Temperature and dust are some of the most annoying factors for drivers and co-drivers in summer and/or gravel events. The temperature inside the car can reach values above 50ºC, while dust enters nobody knows by where, but it is always there. As the use of air conditioning systems is normally discarded (with some exceptions we’ll see later), and it seems impossible to prevent dust from entering into the car, rally teams designed an easy and simple system to minimize both problems: the roof scoops. 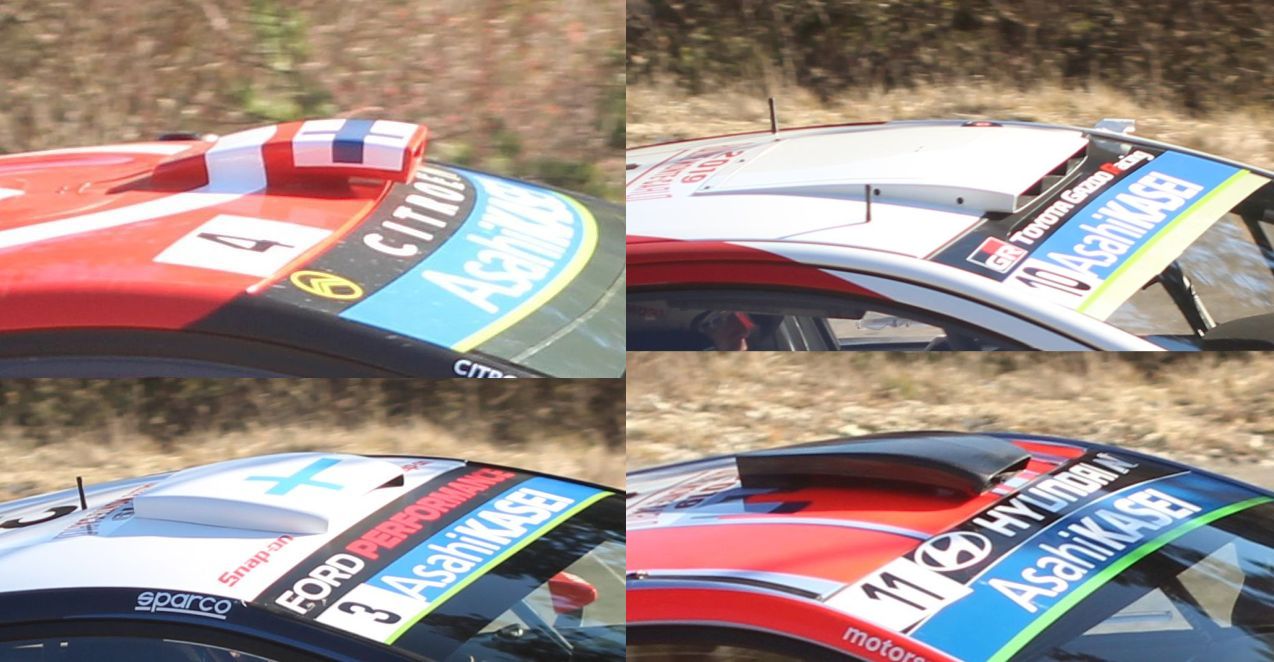 A roof scoop consists of a small opening at the front of the roof, designed to allow some fresh air to enter inside the car. Due to its location, the air enters clean, with no dust, and it contributes to keeping the temperature down, as well as to keep positive pressure inside the cockpit, preventing dust from entering by other car openings.

Roof scoops are located at a very sensitive position, aerodynamically speaking: at the front of the roof. At this point, air tries to follow the vehicle’s body shape (roof), which translates in downforce as it pressures down the car. While part of the air enters into the scoop, the rest has to skip the scoop, causing the airflow to separate from the vehicle. Airflow separation causes an unsteady wake behind the obstacle. The air loses speed (energy) in the wake and becomes dragging, for what drag increases, while less pressure (downforce) is generated. To minimize such impact, the design of the roof scoop is critical: it has to be as thin as possible, generating the minimal flow separation. This is why roof scoops have evolved towards thinner and wider. Because the first roof scoops were not like that.

One of the first rally cars to use roof scoops was the Lancia Stratos. It was back in the Rally Safari 1976 when the 3 official Stratos driven by Sandro Munari, Bjorn Waldegaard and Vic Preston Jr. appeared with a roof scoop. It was small and located at the center of the roof front. They would continue to use it in the Stratos since then, for most of the rallies. 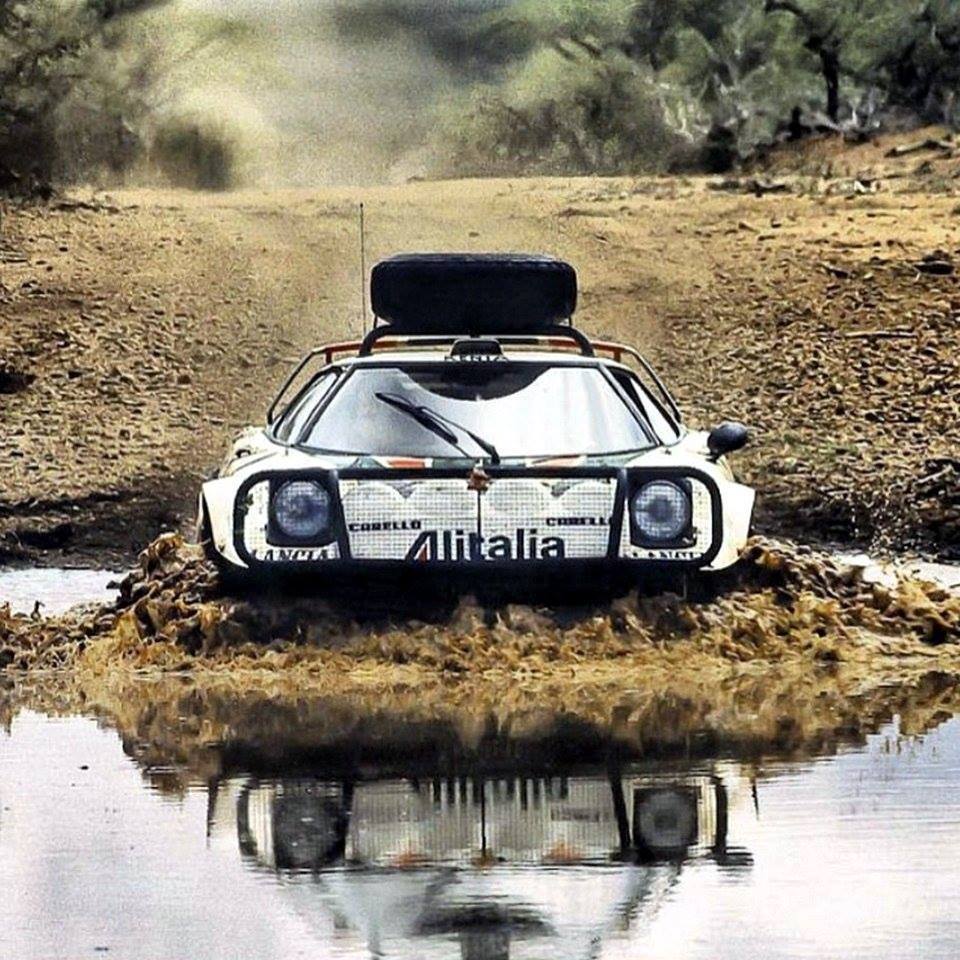 Lancia continued to include roof scoops in their next rally models: the Lancia Rally 037 included a simple cover plate that could be set at an elevated position at different angles, while the Lancia Delta S4 included two roof scoops. 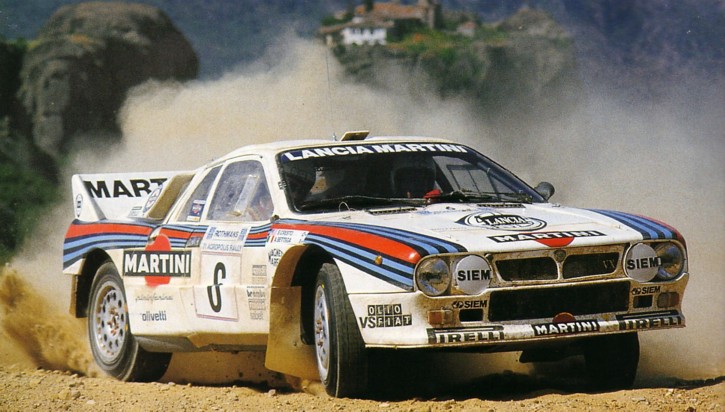 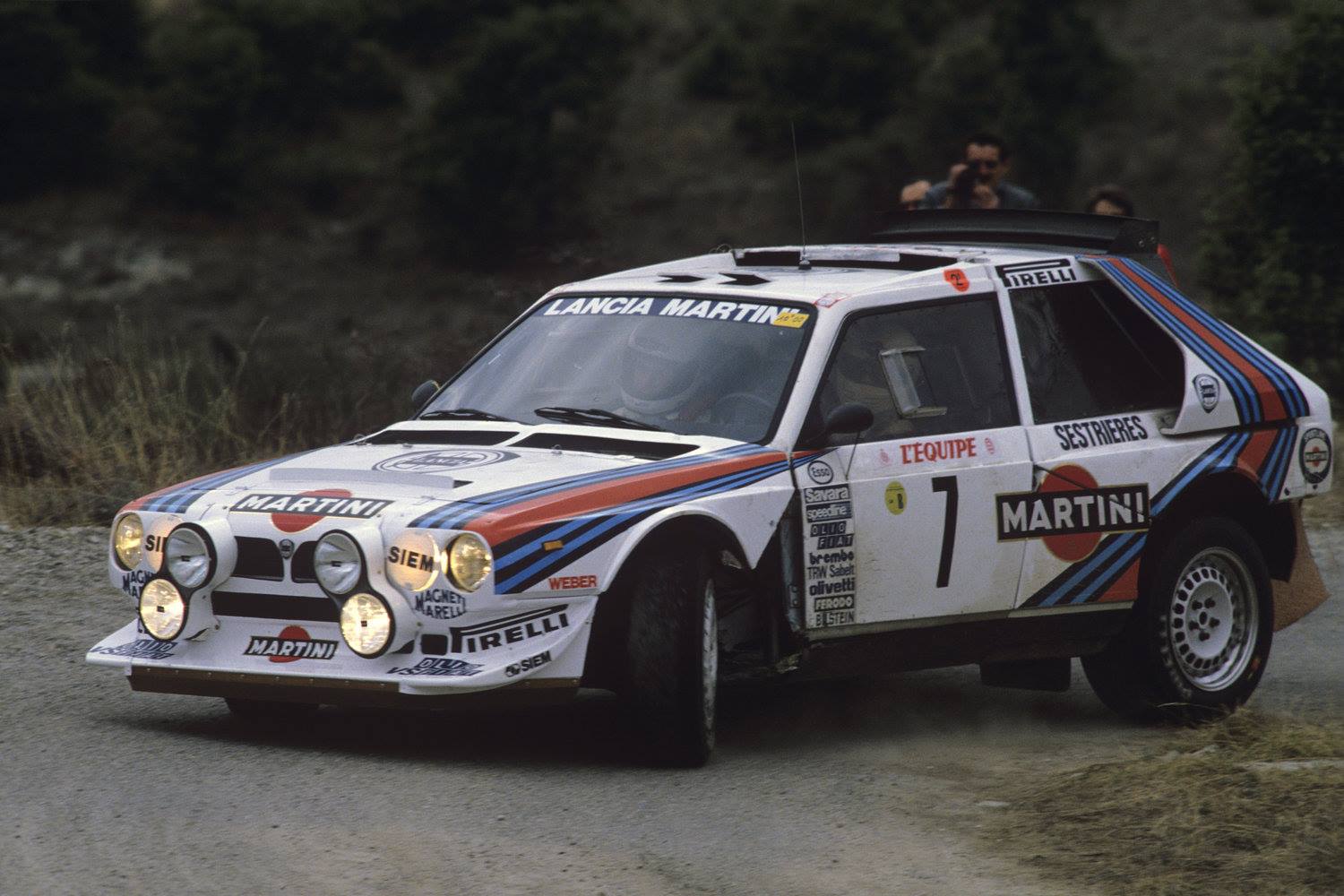 Lancia also innovated by installing two air vents at the rear of the roof of the Delta HF 4WD, in 1987, allowing air to vent to the car rear, while the vents operated as a truncated rear spoiler, very similar to the spoiler Lancia added some years later to the Deltona. 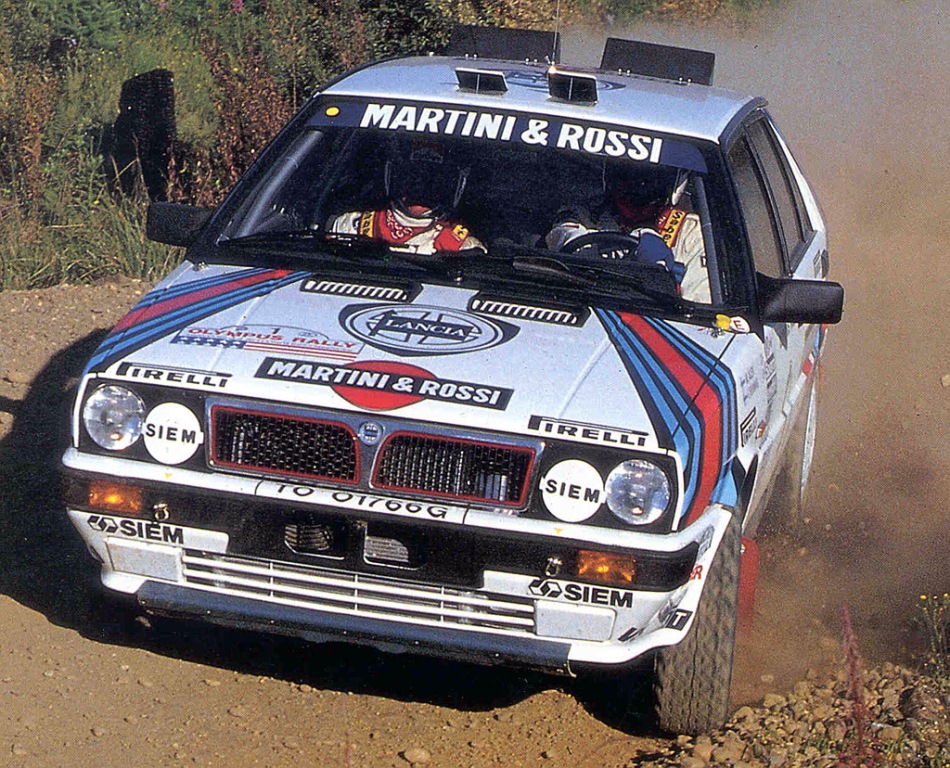 Other manufacturers followed their example, such as Peugeot in the 205 Turbo 16 E2 or Toyota since the Toyota Supra 3.0, and later in the Celicas and Corolla. Roof scoops became usual in any rally car, allowing to generate some curious images, such as the one below, from Carlos Sainz first win, where head lamps and roof scoops seem to play in parallel. 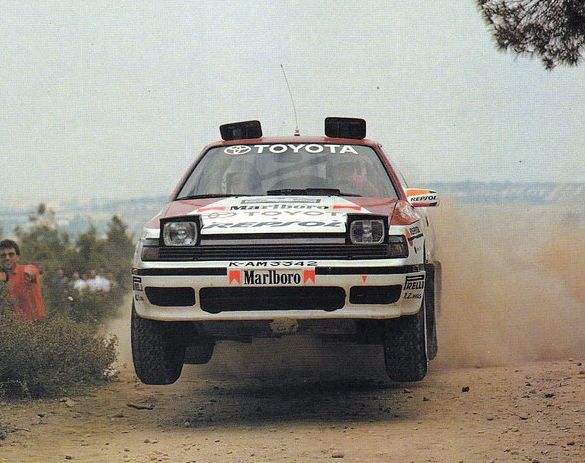 With time, roof scoop design improved, turning into a flat, thin opening. Again, Lancia showed the path to the other manufacturers, when they first installed this type of scoop in the Lancia Delta HF Integrale in the Rally Safari in 1989. 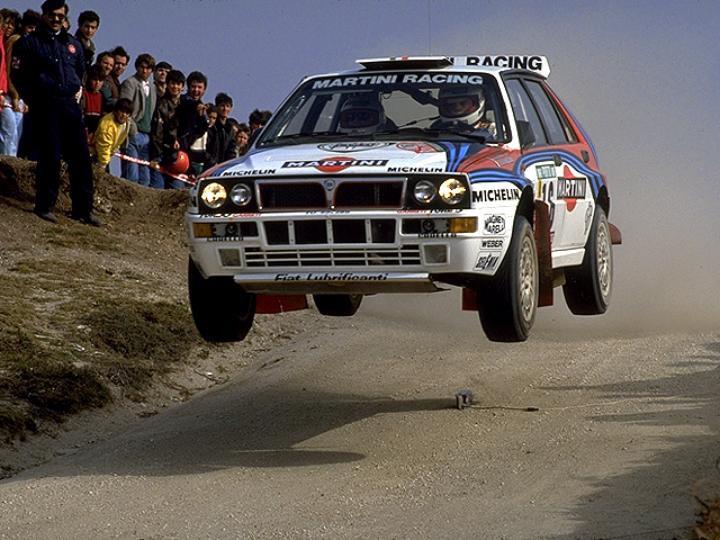 Other teams worked on different roof scoop designs, some of them really nice. 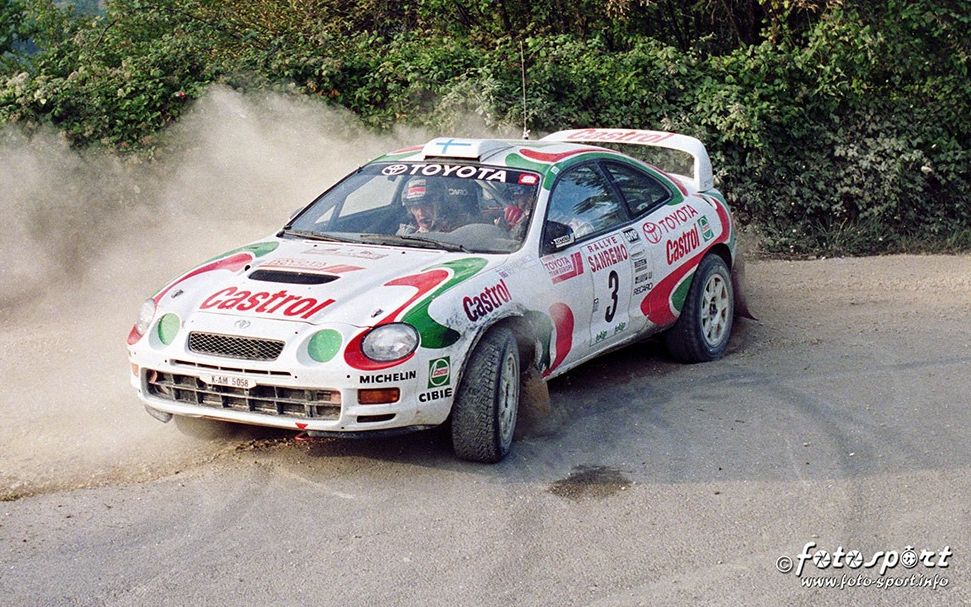 Toyota incorporated a cap that could be set at a different angle (opening) positions in the Celica ST185 and ST205, which was copied by some other teams. 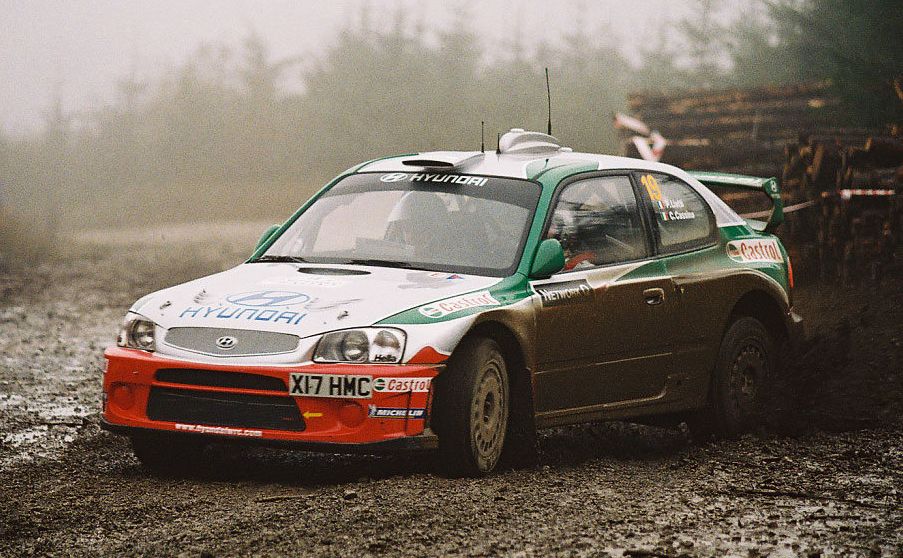 Hyundai introduced a very original design in some events of the Accent WRC2, with a round orifice separated from the roof. 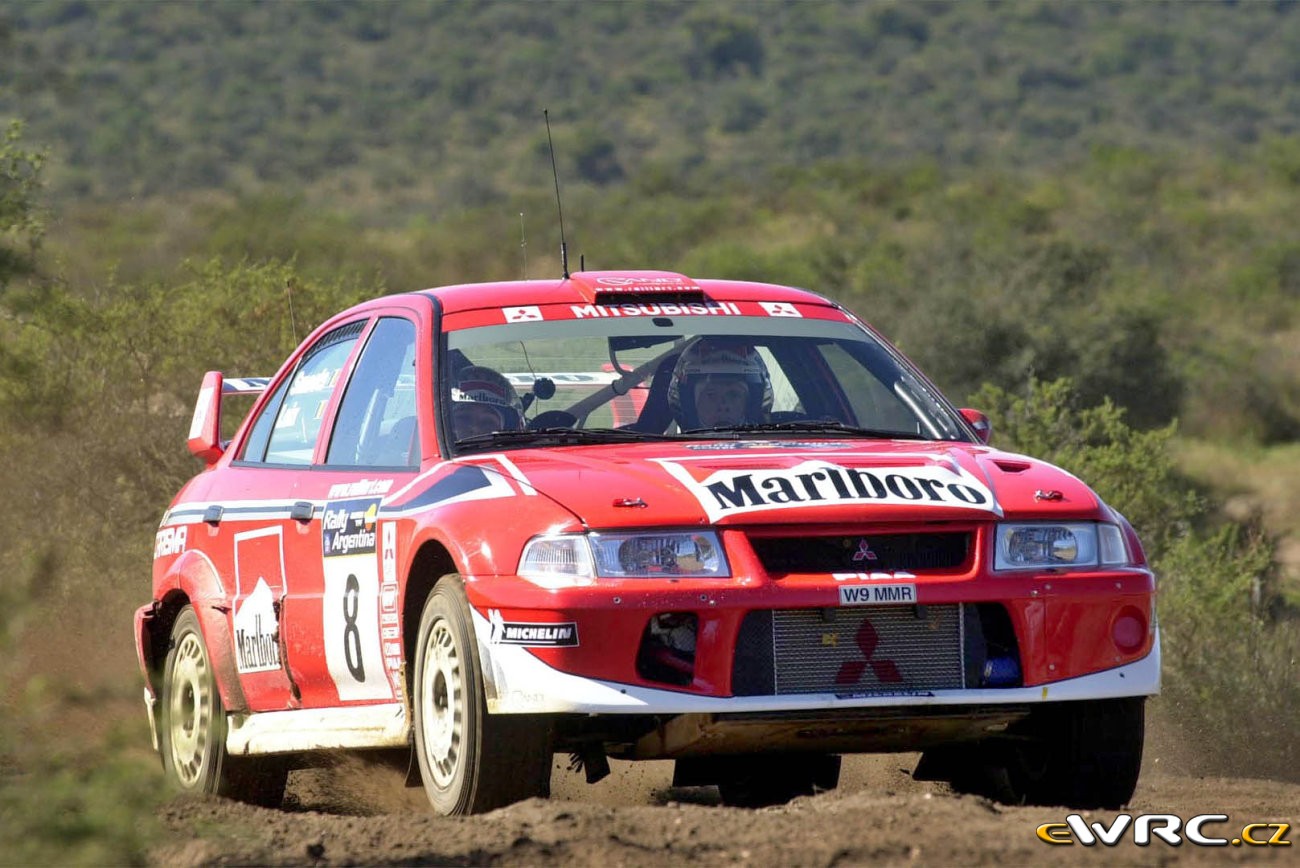 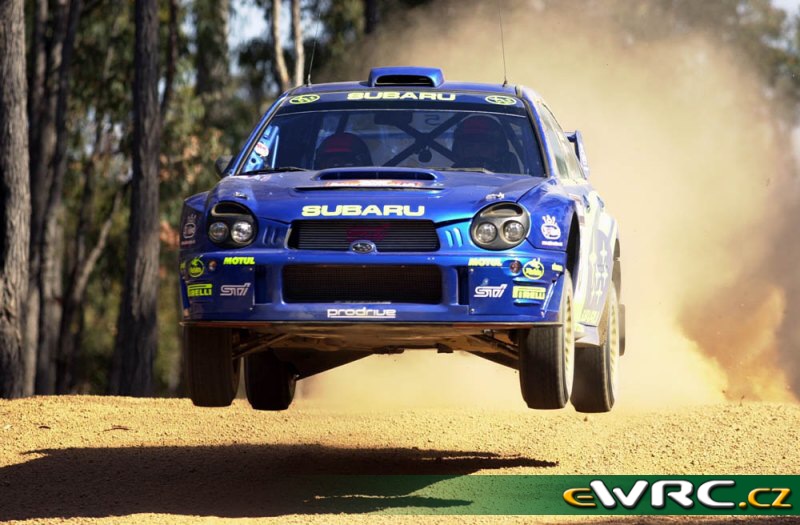 In the Safari Rally of 2002, Subaru presented an Impreza WRC2002 with no roof scoop, to face one of the hottest rallies of the season. The reason was that they had introduced what they called then a more efficient internal air cooling system. They used for the rest of 2002 season, as well in the next generation Impreza WRC S8 car (2003-2004), but adding a traditional roof scoop in those events with worse conditions, such as Acropolis, Cyprus or Turkey. 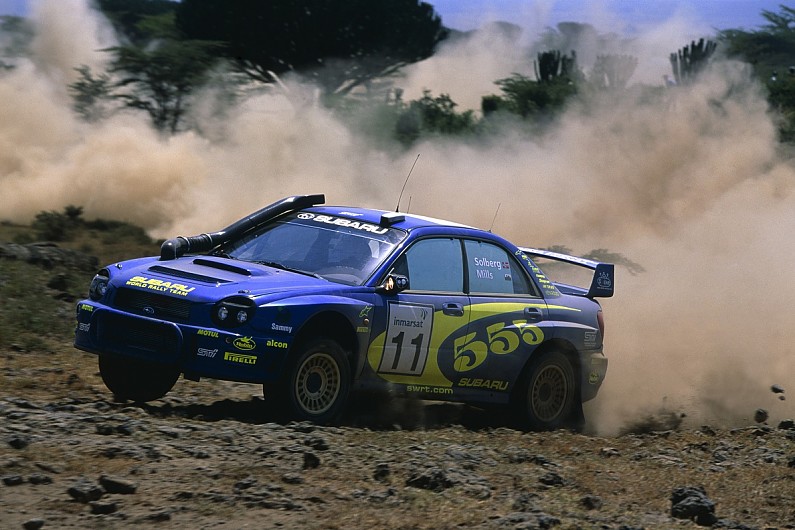 In some very hot events, some teams tried to incorporate air conditioning systems into the cars, even though the associated weight increase, power reduction and engine bay space reduction. One of the most remembered was in Rally Turkey 2005. Due to the high ambient temperatures, Marcus Gronholm asked for an A/C system in his Peugeot 307, and he used it….until the difference with leading duo Loeb and Solberg was too big. He finally asked the team to remove it, in order to reduce car weight while trying to reduce the differences with the French duo. But it was too late, and he finished third.

Throughout the years, engineers have put in practice additional measures to cool down the car in hot events, such as the use of mirrored glass on the windows (to deflect the sun’s rays) or the use of clear colors in the car roof.

But the problem of dust remains, and roof scoops are still nowadays the best alternative to prevent it from entering inside the cars. All current WRC and WRC2 cars still incorporate roof scoops, as shown in the picture below. 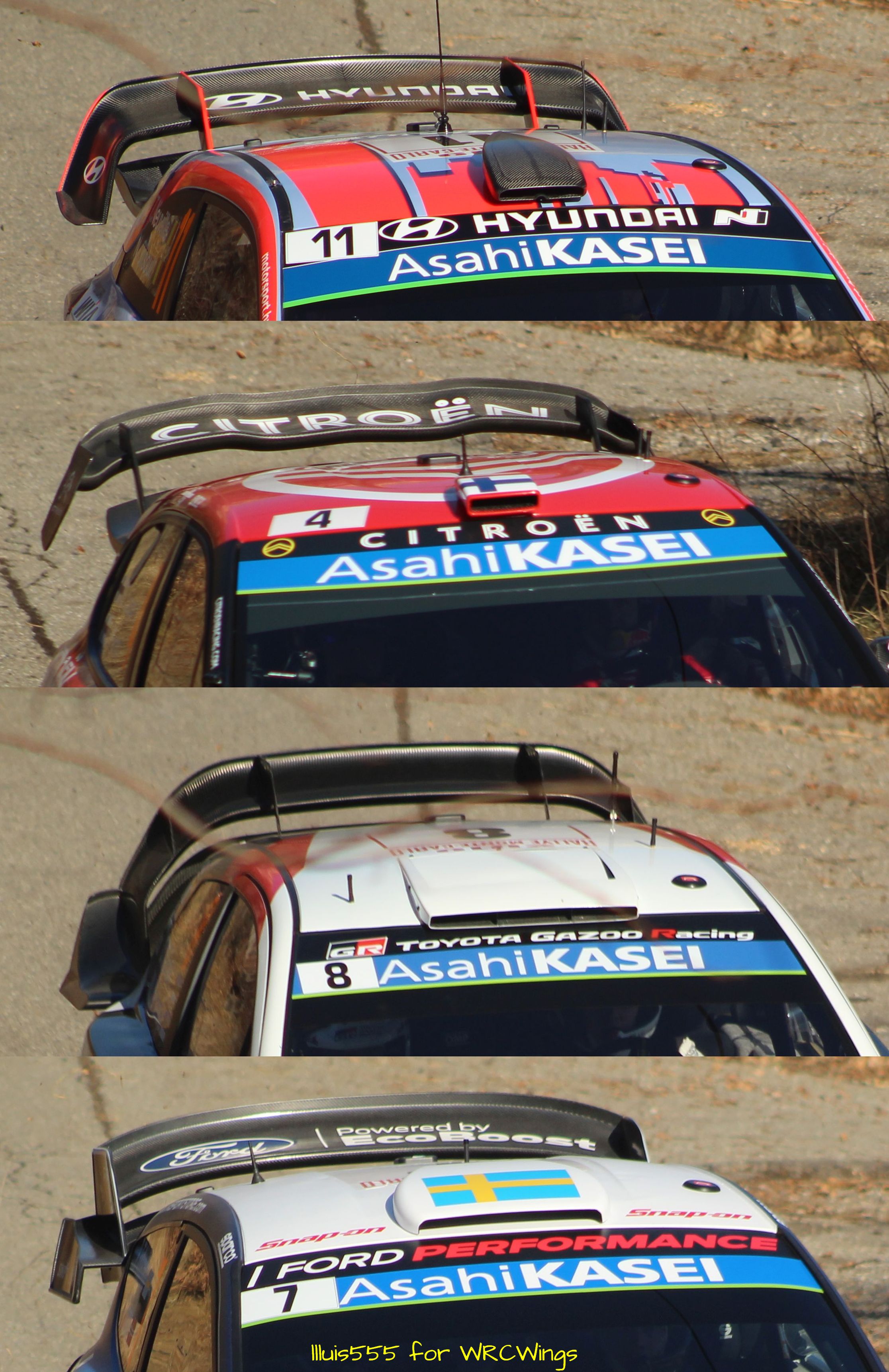 Note the differences in the size of the roof scoops used by the current WRC car generation, which surely means that the efficiency in each car is different.