During last weekend the Toyota Gazoo Racing WRC team has been developing their pre-event tests in preparation of Rally de Portugal, in the area close to Boticas, in the north of Portugal, very close to the Spanish border. During three days, Jari-Matti Latvala/Miikka Anttila (Saturday 18th), Ott Tänak/Martin Järveoja (Sunday 19th) and Kris Meeke/Seb Marshall (Monday 20th) have been testing and preparing the car for the gravel event to be run the next week. 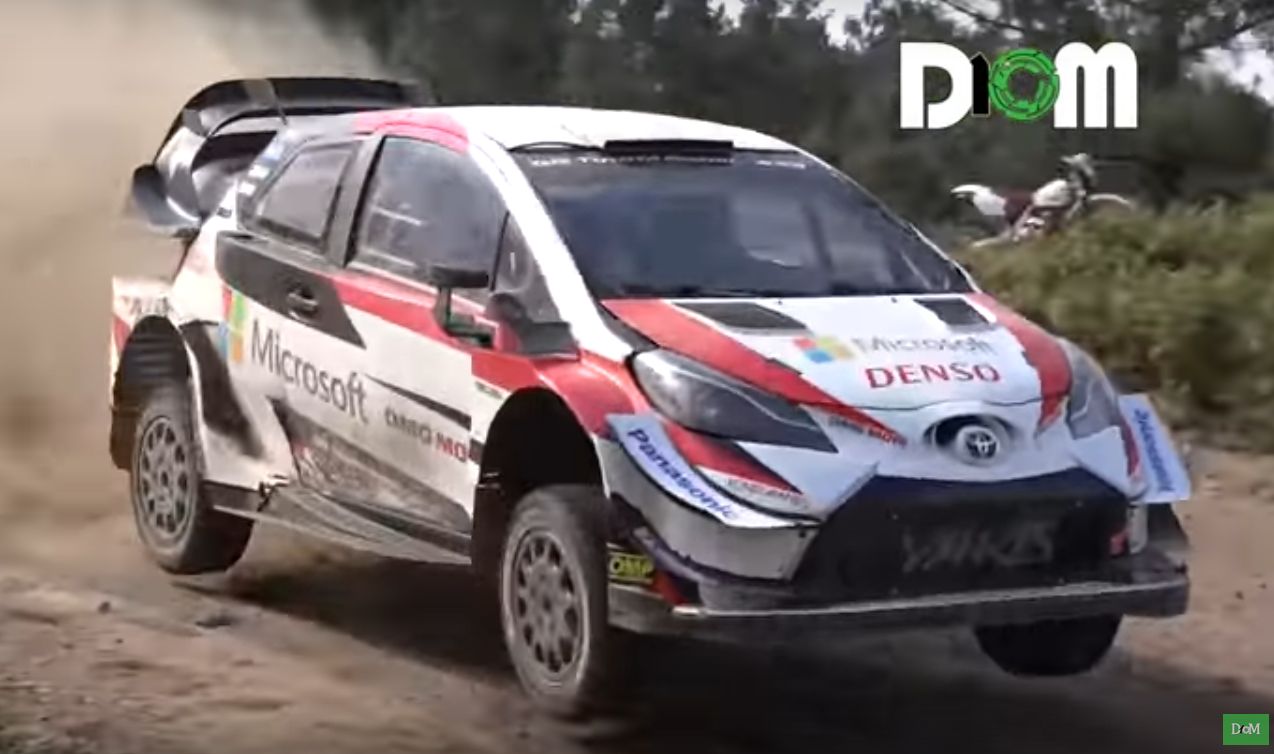 The tests have been used to evaluate alternatives to improve rear brake cooling. With this purpose, they have tested new air intakes (inside the circle in the picture below), on top of the rear side of the car, while blanking the original intakes (see the arrow on the picture below). Note also the presence of a black strip on the frontal part of the rear fender, which might indicate they had also tested an air intake in this location. 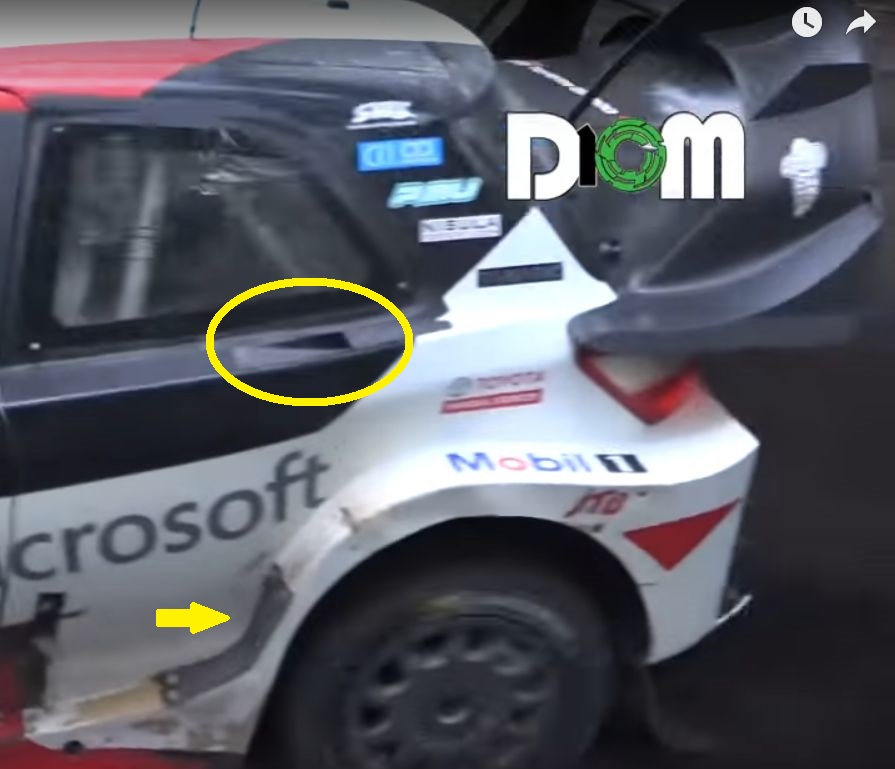 Such intakes were already evaluated in Rally Mexico 2019 pre-event test, but have not been used in competition yet, probably because they haven’t been homologated yet. 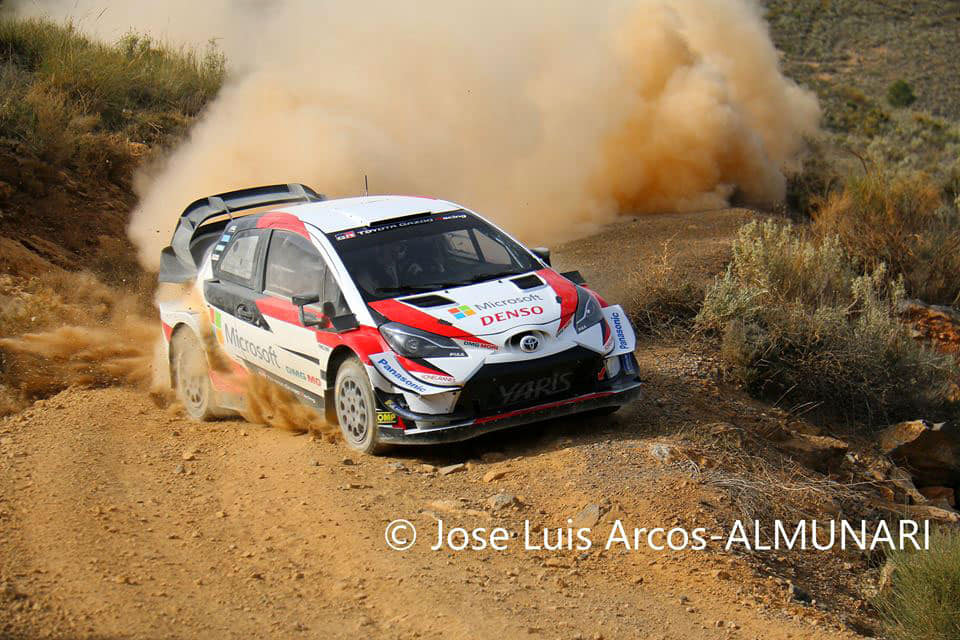 The new air intake has been designed as a NACA duct, same as the air intake used by the Hyundai i20 Coupé WRC since 2017, although located in a more backward position. This design has the advantage of generating the minimal disturbance (pressure drop) on air entering the intake, which means improved cooling. Also the location of the air intake is located at the same place than in the case of the Hyundai, as shown in picture below. allowing to feed cleaner air into the brakes, free of dust and stones. 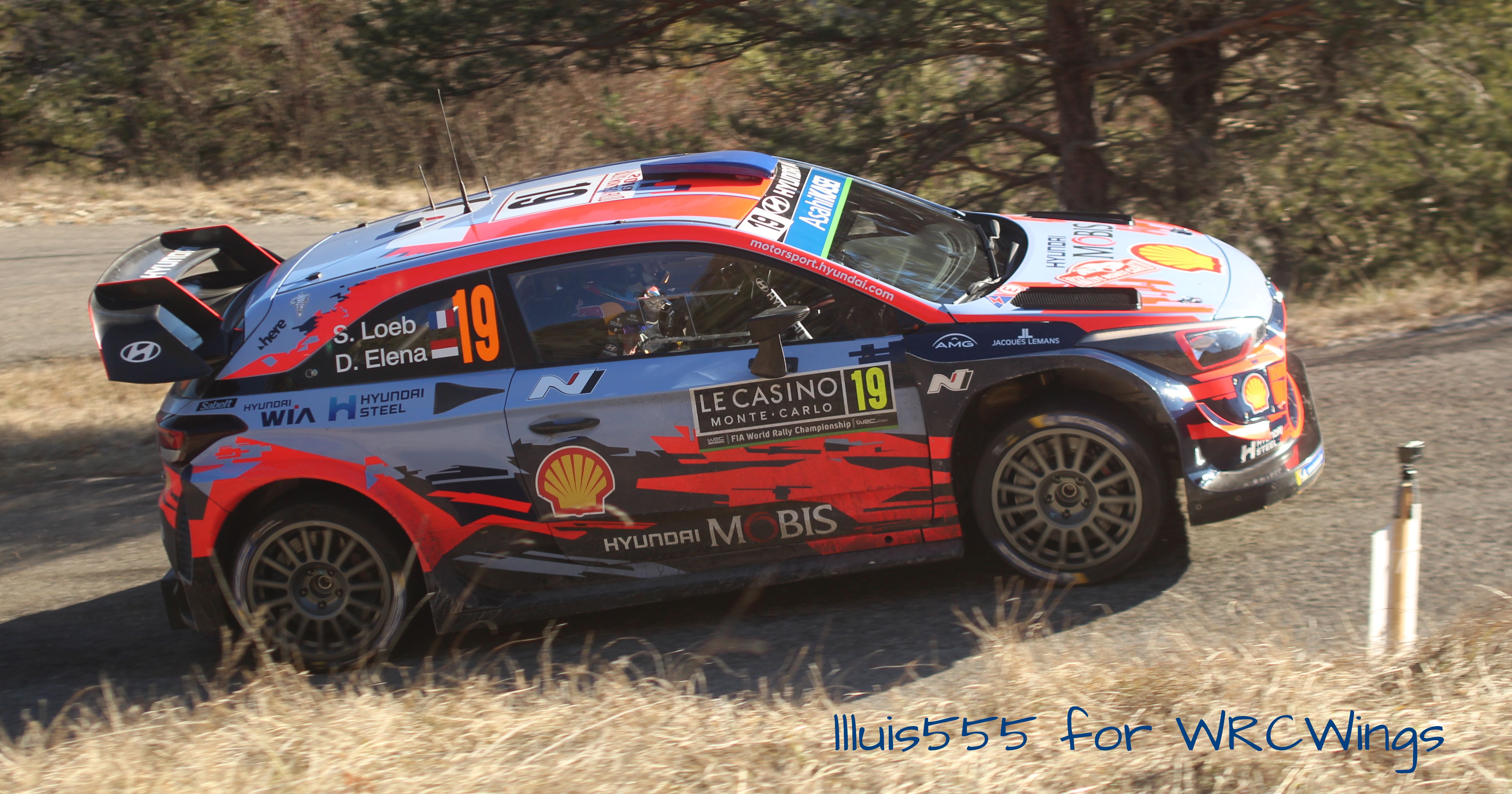 The original air intake of the Yaris WRC was located ahead of the rear fender, in a rather hidden position and with no visible filter, such as those that the Ford Fiesta WRC and the Citroën C3 WRC incorporate to prevent stones and dust from entering into the air intake. 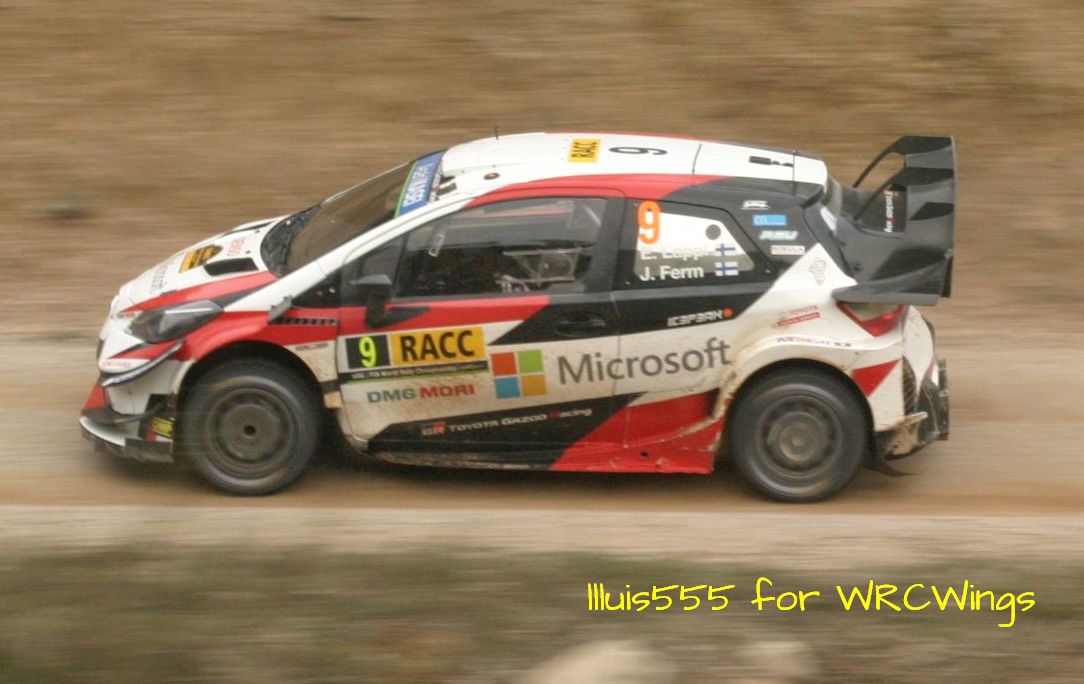