Last June, M-Sport and Ford announced the introduction of the all-new EcoBoost-powered Ford Fiesta R5, also known as Mk2. Based on the Ford Fiesta ST-Line which is manufactured at Ford’s facility in Cologne, the new car has been developed in collaboration with Ford Performance. The project leader responsibility was assigned to the young and talented engineer Bernardo Fernandes (only 28-year-old) who had previously been Ott Tänak and Sébastien Ogier engineer, with Richard Christensen as the design team leader. 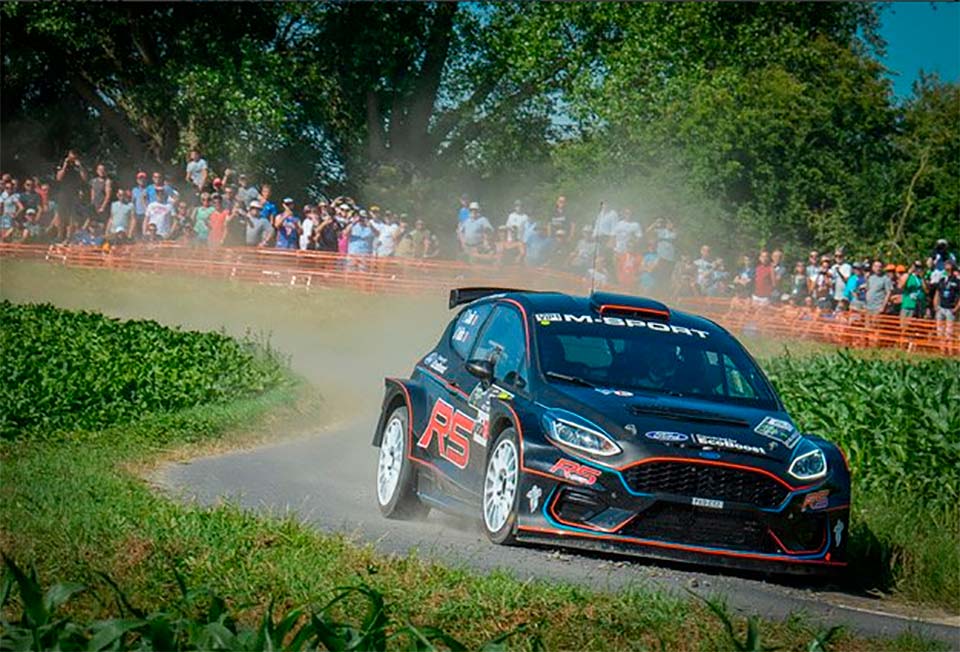 But the most visible modifications are on the outside of the car, with a redesigned aero package derived from the excellent work developed with the WRC car since 2016. Also, the bodyshell is based on the WRC, sharing more than 95% of its parts, while a new roll cage design was introduced, due to the update of regulations on this point. 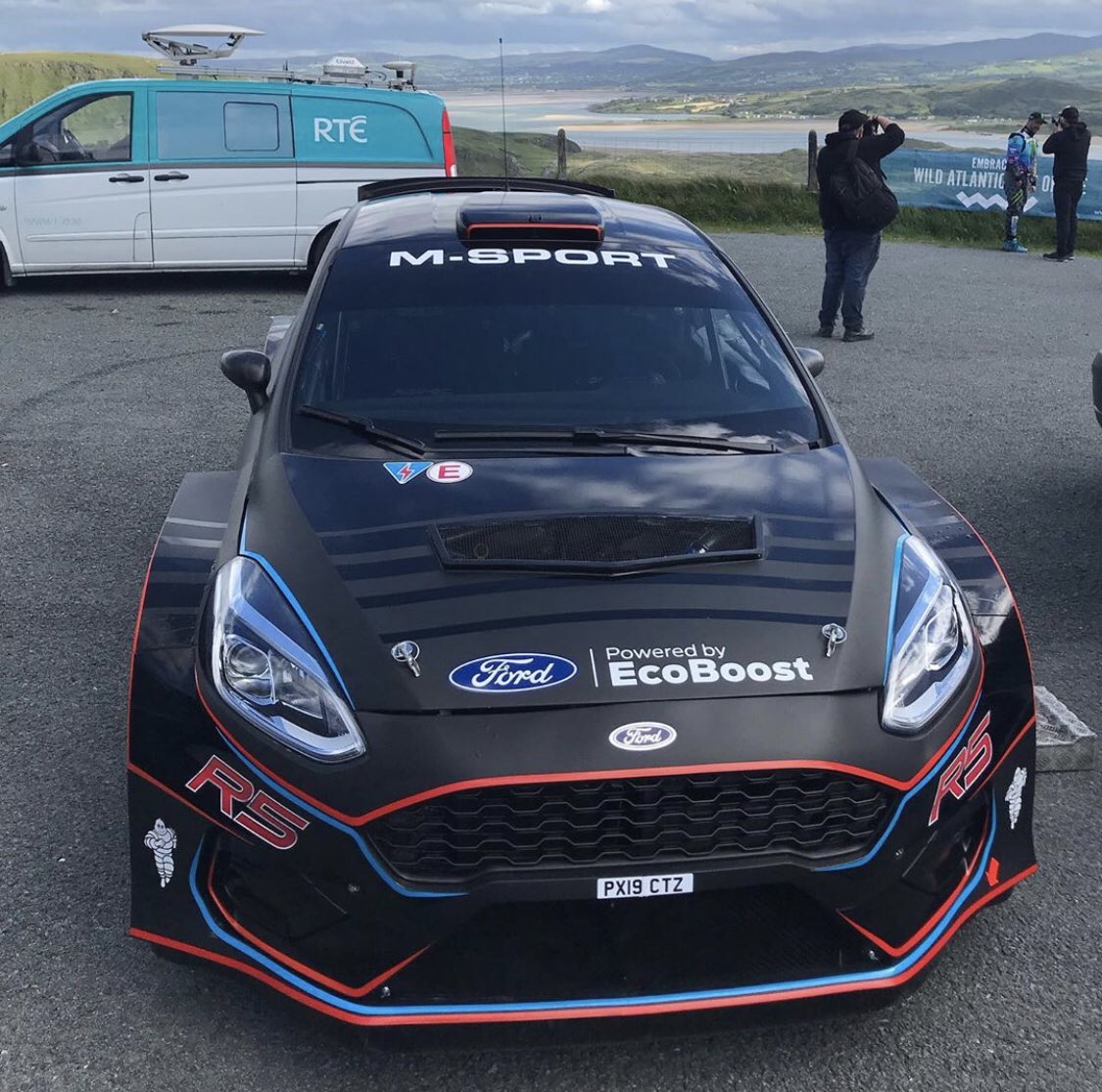 The front of the car has been completely redesigned, with a new front splitter design and a new central air vent on the bonnet. 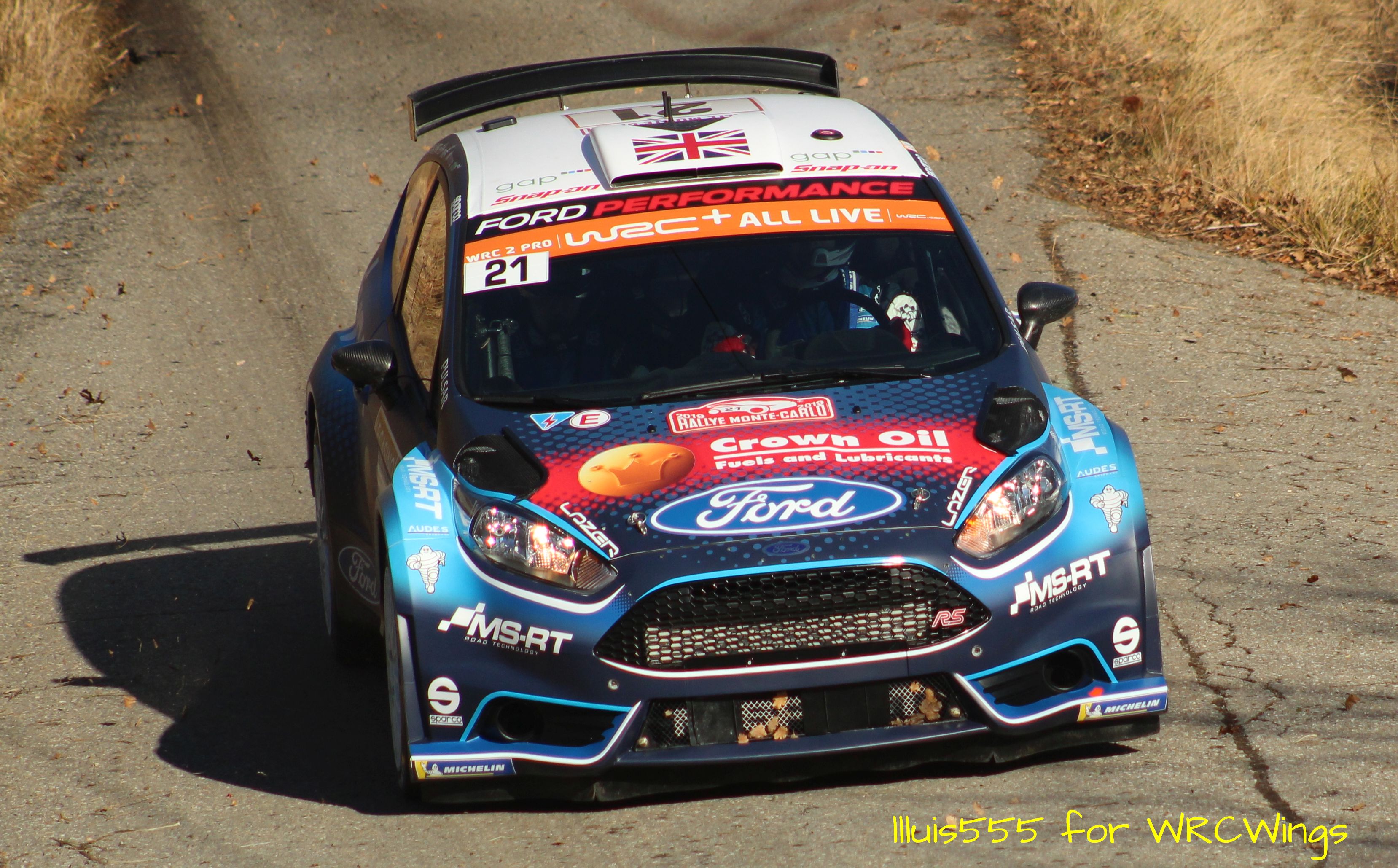 Note the difference in the design of the front bumper with respect to the original car (picture below). The side air intakes for brake cooling have been redesigned. Also, the side vents on the bonnet have been replaced by a central vent, changing completely the airflow over the bonnet. Now, the hot air leaving form the engine bay does not interact anymore with the external main flow on the A-pillars. Instead, it is sent towards the center of the windscreen, what could make some of the hot air enter into the cockpit through the roof scoop…which is not necessarily good. 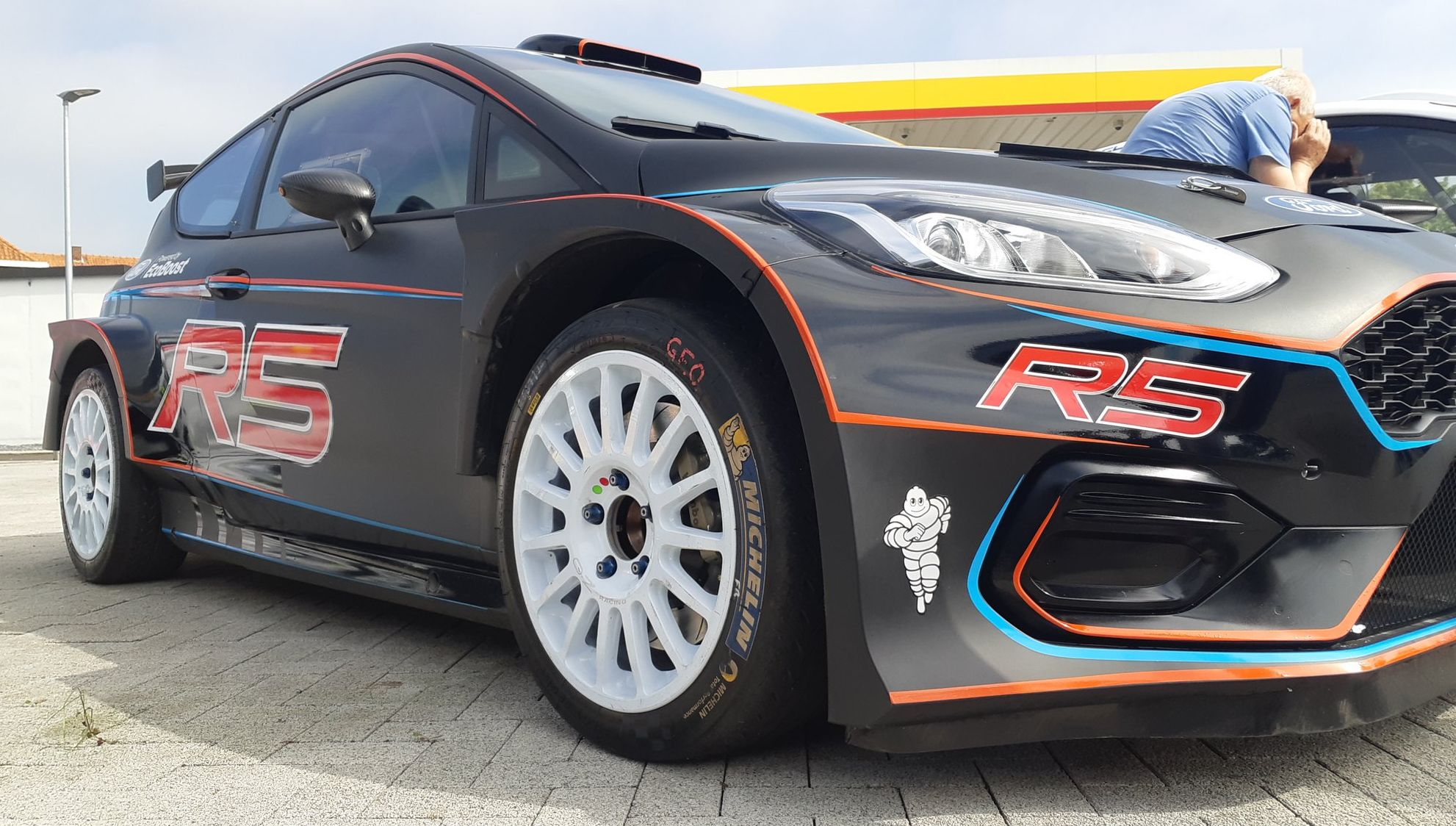 The front fenders have also been completely redesigned, to reproduce the design of the fenders of the WRC, with the only exception of dive planes ahead and the rear air vents (blocked in the case of the R5). 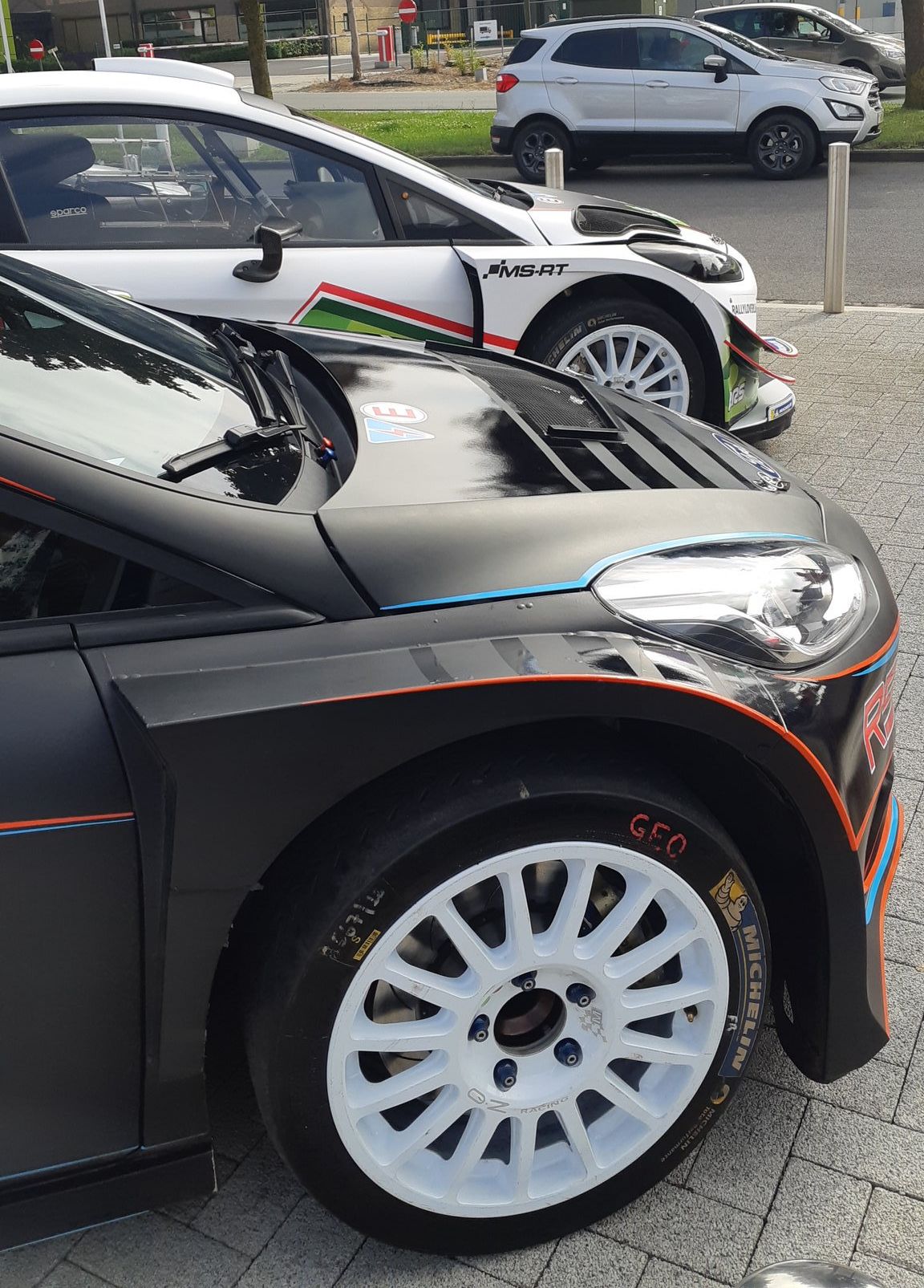 No big differences can be observed on the new car side, while at the rear a new bumper and a new rear diffuser have been included. 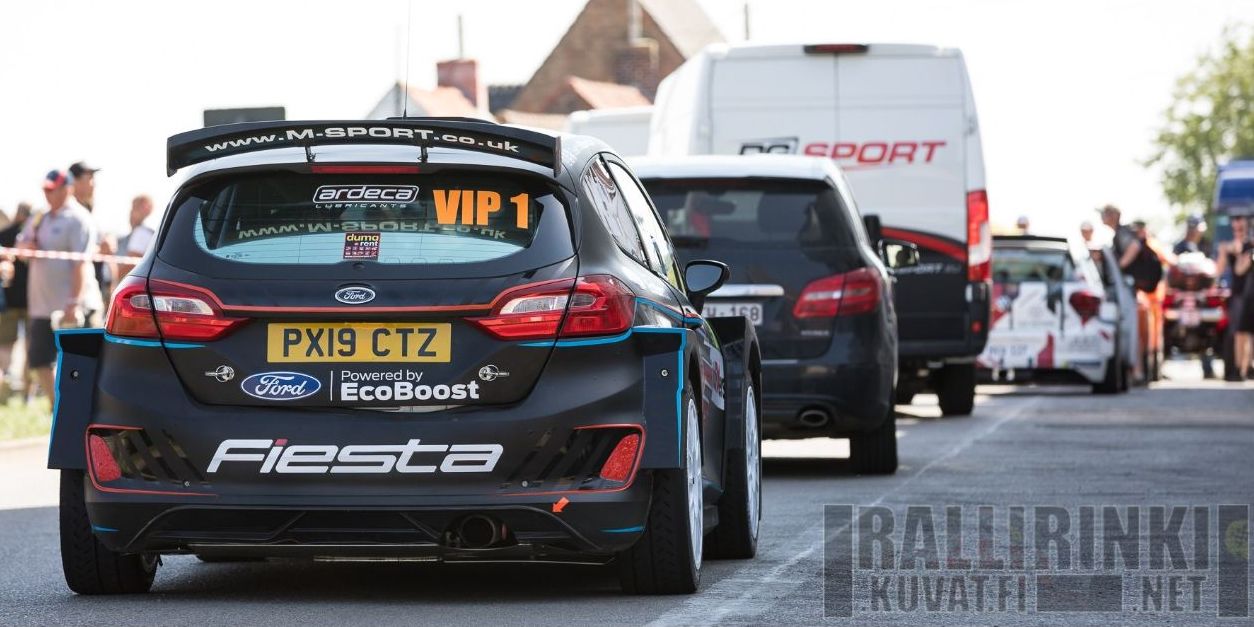 Both the new diffuser and the rear bumper are more complex than the previous design (picture below). It is surprising the exhaust gas pipe has not been relocated to the center of the bumper. The exit area generated by the new diffuser is smaller than that generated by the old one, following the same trend Škoda has implemented in the new Fabia R5. 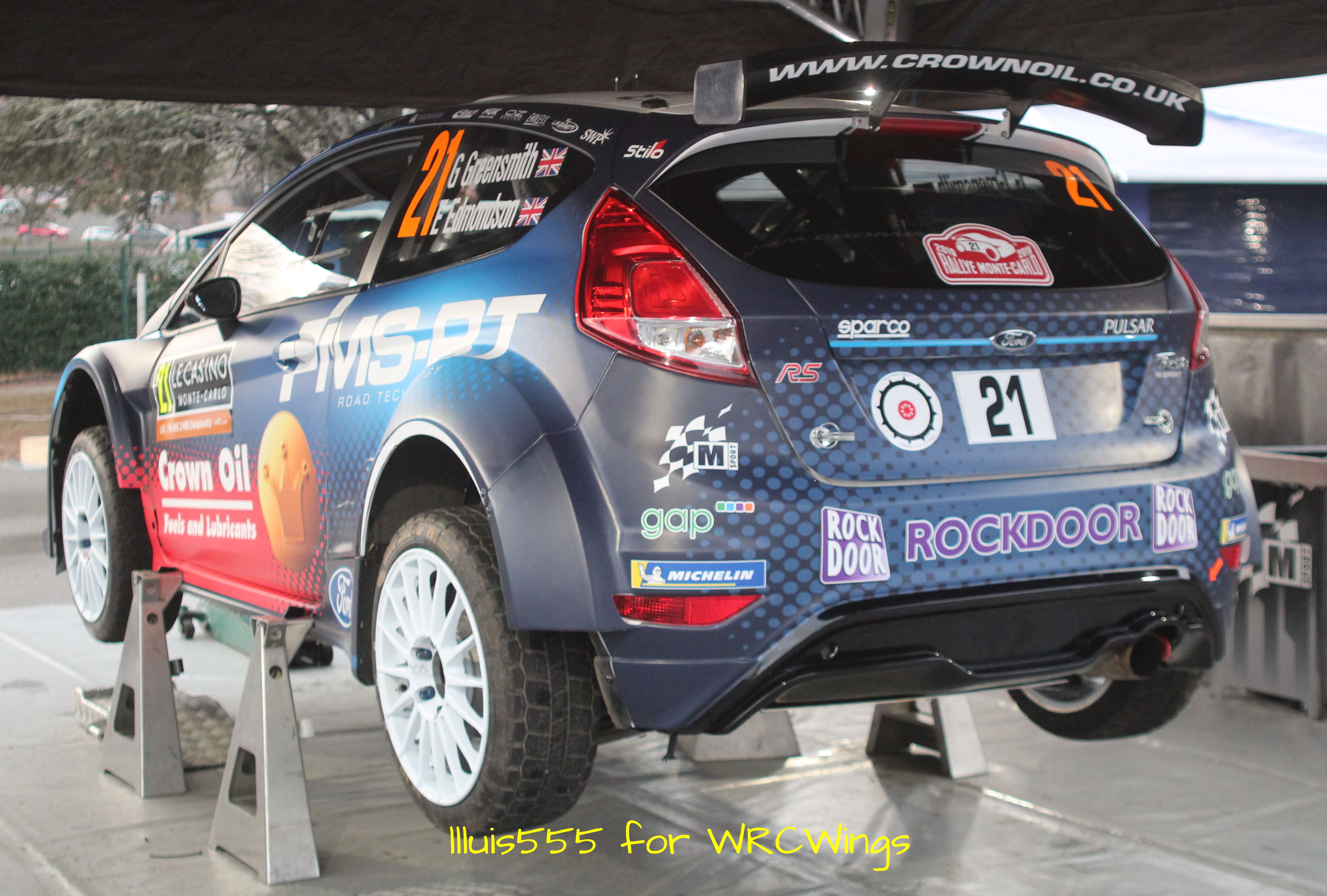 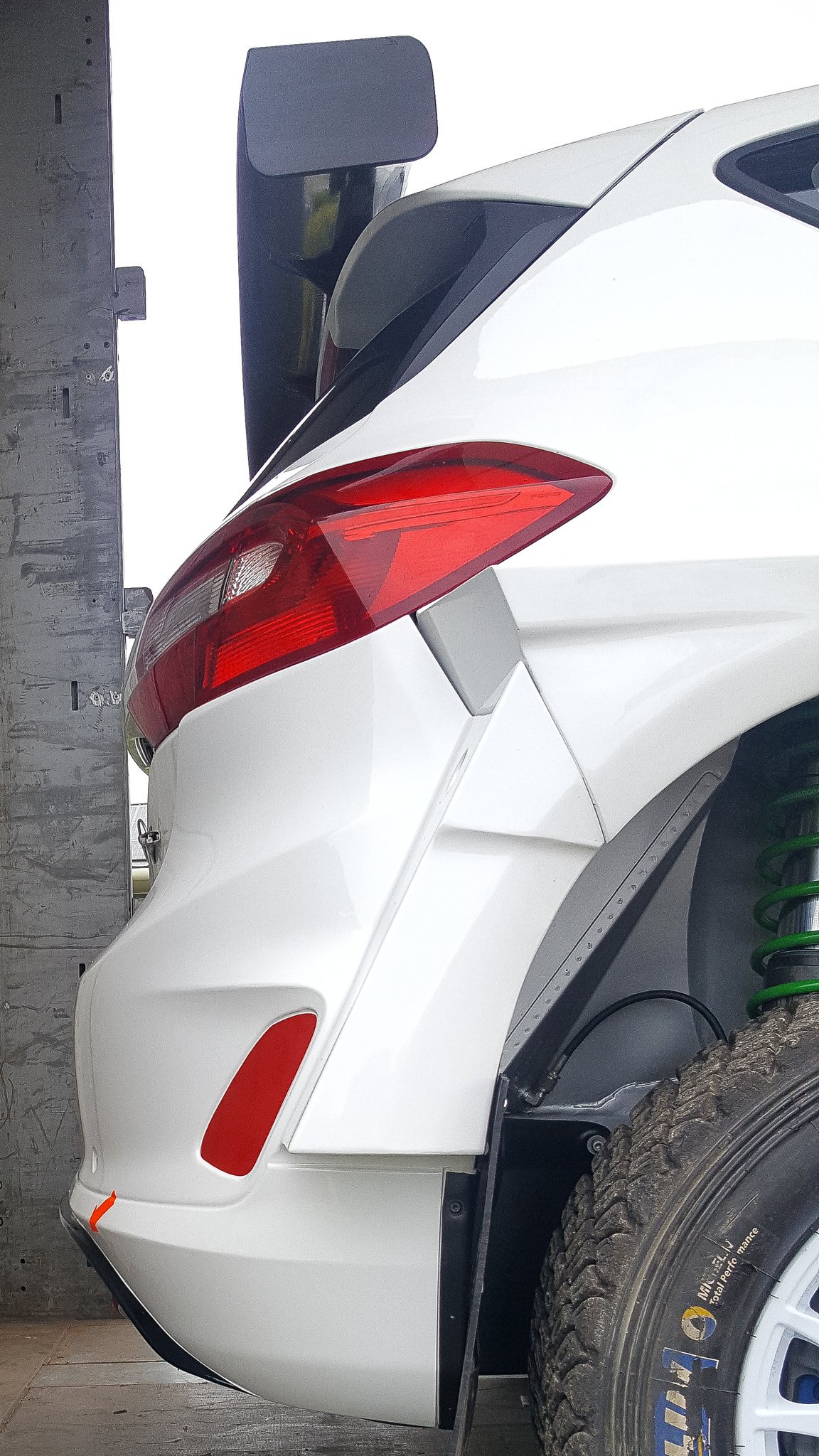 The rear wing seems to be similar in dimensions and design to the old one. The wing is attached to the car on two rails, which might indicate the possibility of moving it forward/backward, depending on the driver requirements. However, more pictures are required to confirm such a possibility. 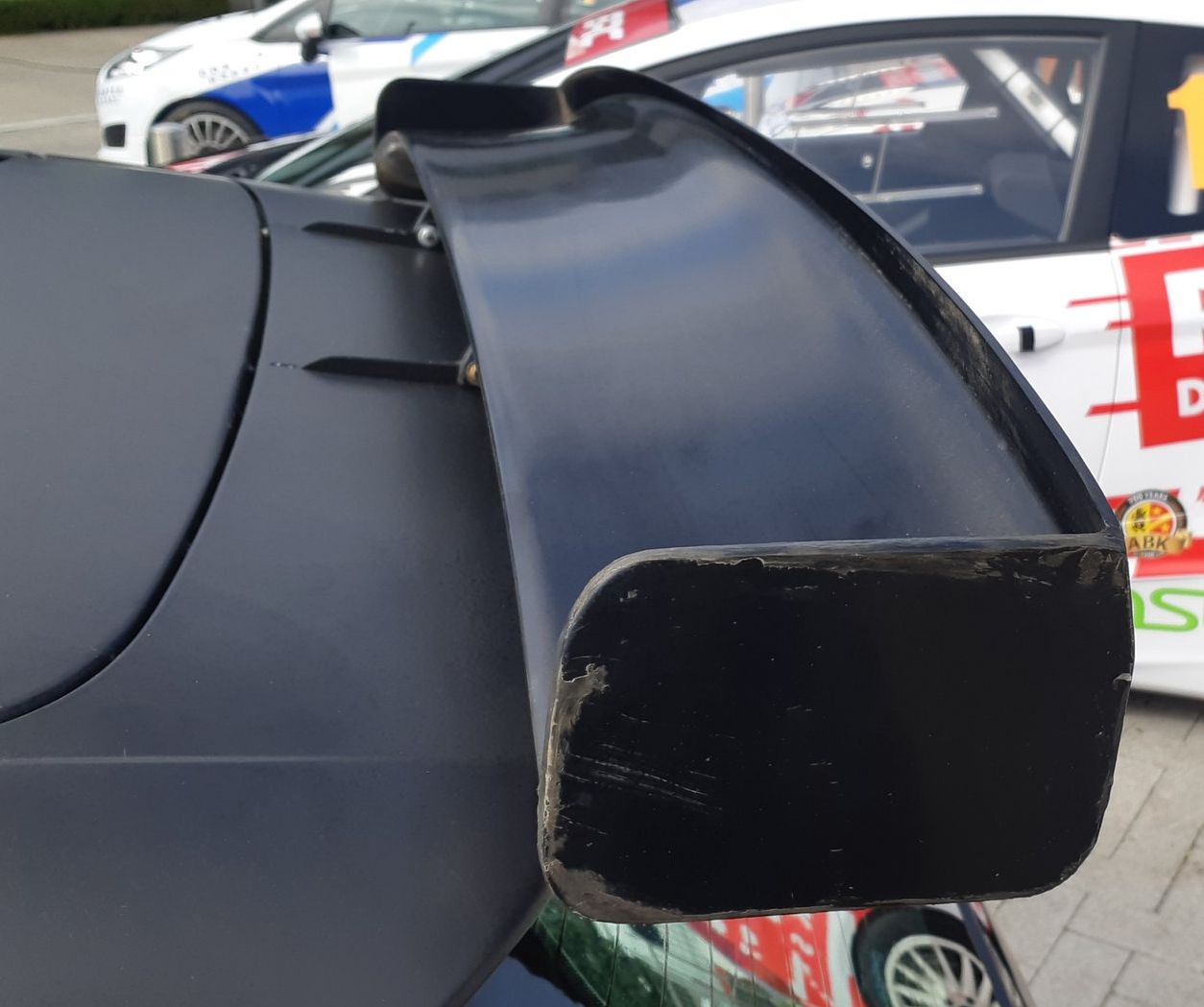 Note that the rear wing was originally supported from under the roof prolongation, while the new is supported over the roof. The new wing is located closer to the roof, allowing less air to flow under it, or at a higher speed, which means lower pressure under the wing, what it makes it more effective. 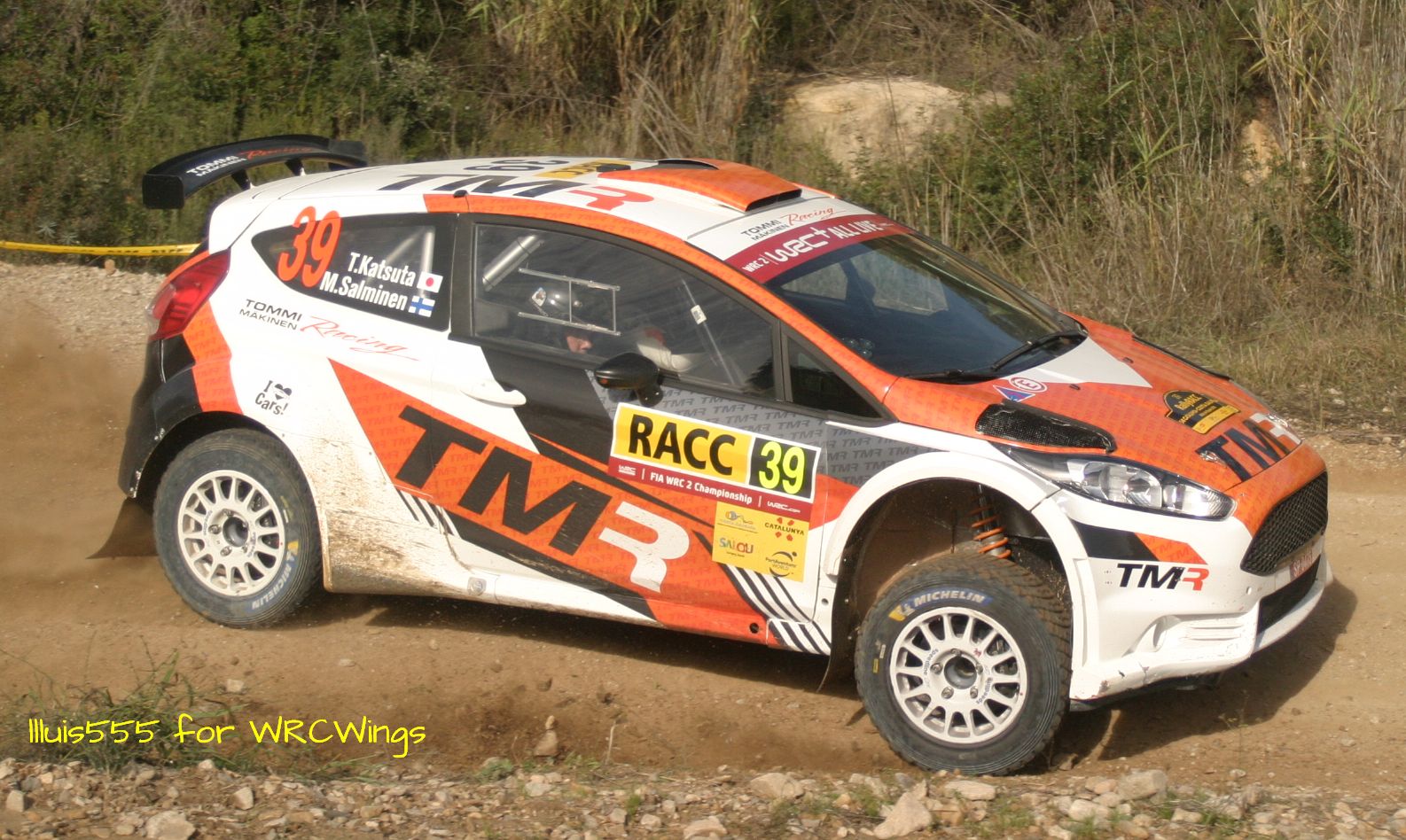 The initial design and development of the car started in January 2018, while testing started later in December. Test development has been developed by up to eight test drivers, with Eric Camilli sharing the wheel with Gus Greensmith, Lukasz Pieniazek or even Valtteri Bottas. 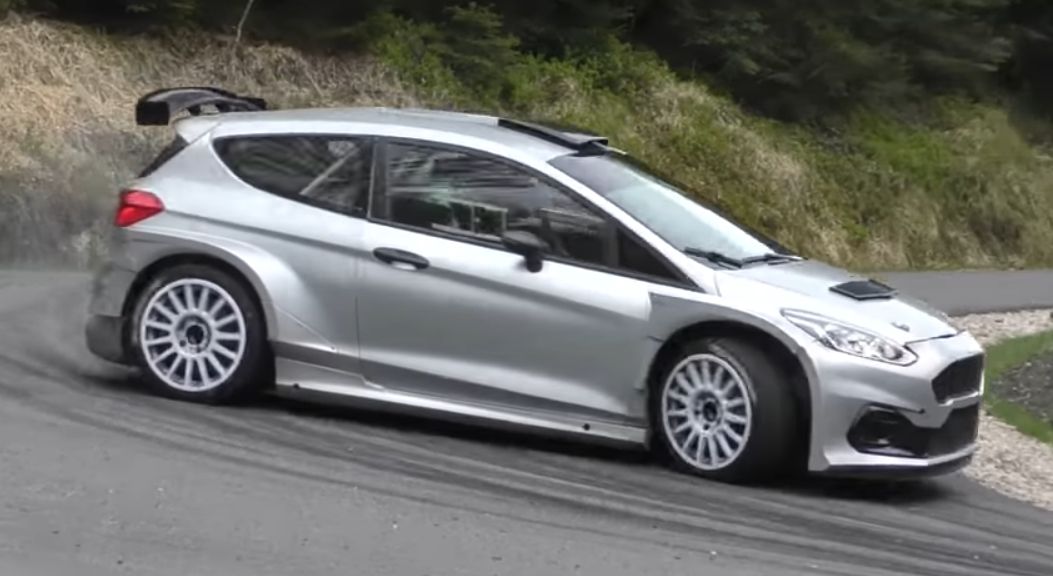 First official appearance of the car was as course car in recent Renties Ypres Rally 2019, while the car debut will take place the next weekend in the Rally Estonia, with Teemu Suninen and Markko Salminen as driver and codriver.