Rally Catalunya has been the only event in the season with a combination of gravel and tarmac stages since 2010. Something unique that it is going to disappear from the Championship for 2020, not only because of the revival of the rotation rules but also for the sake of costs.

The singularity of a mixed surface event like Rally Catalunya is that cars have to face the first leg on sandy and technical gravel roads, while the two other days on smooth, fast flowing tarmac stages, with only one long service (1h 15 minutes) in between to completely change the car configuration. Even though the aero parts cannot be changed, the impact on the aerodynamics of the car each configuration for each type of surface has is really different and worth to review. 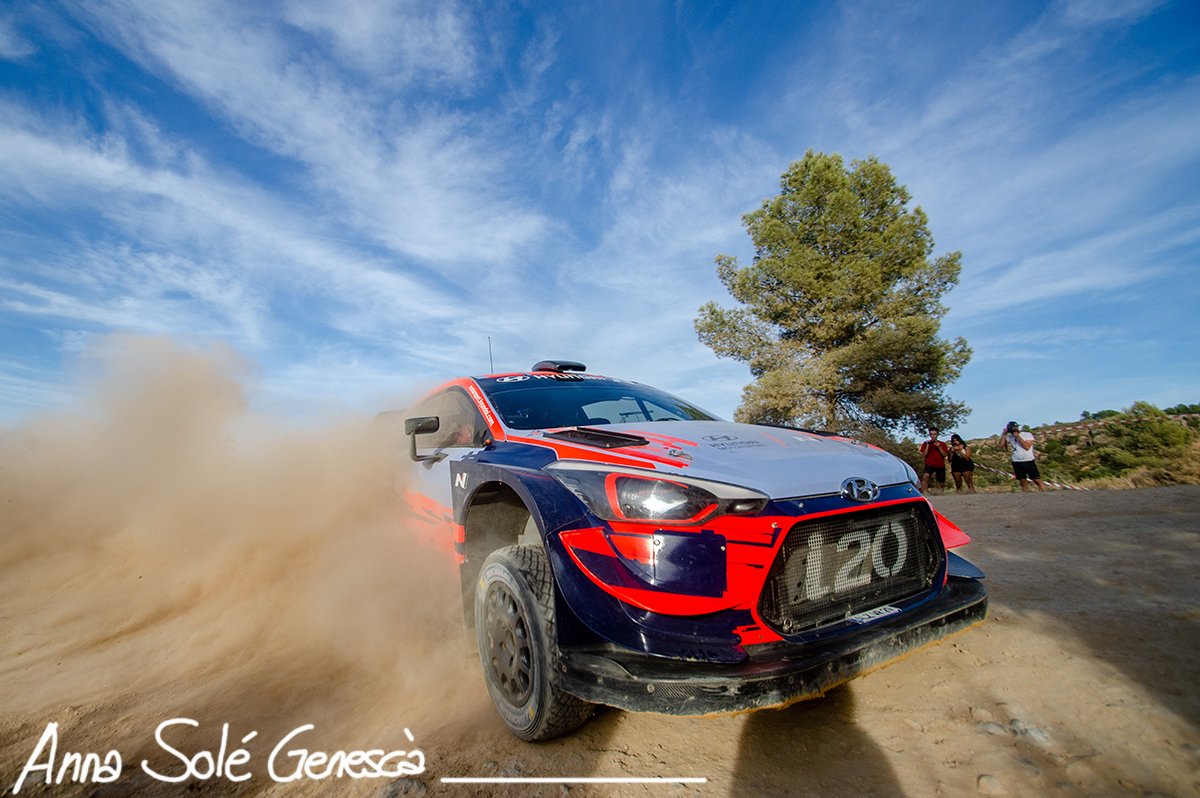 Friday’s leg is fully developed on gravel stages. There are some special characteristics of a WRC car gravel configuration with significant incidence on aero performance and cooling.

In terms of aero performance, the main impact in gravel is a loss of downforce generation, resulting in a loss of grip, due to the following causes:

– Car ride height is increased to avoid the impact of rocks and other terrain irregularities. An elevated car allows a higher amount of air to enter below the car, which means higher pressure underneath and, as a consequence, a smaller difference between the pressure above and below the car. Rear and wheel diffusers lose then efficiency, as well as the front splitter. The result is a significant reduction in downforce generation. This explains how the loss of a front splitter or a rear diffuser in gravel (such as Tänak/Jarveojä suffered in SS17-Colwyn Bay in recent Wales Rally GB) has a small effect on car performance (what they confirmed by setting the fastest time on that stage).

– The suspension is softened, to allow the car to better adapt to the irregular terrain. Due to the softer suspension, car inclination during acceleration and braking is more pronounced, resulting in a more perturbed airflow under the car (slower airflow, which translates into higher pressure), which again reduces the capacity of downforce generation.

The impact on car speed (through drag) is not so clear, as two opposite effects are found:

– on one side, an elevated car, although having the same frontal area, it is more exposed to free airflow (the airflow free from friction effect caused by proximity to the ground), for what the air resistance will be higher, and car speed will be reduced, 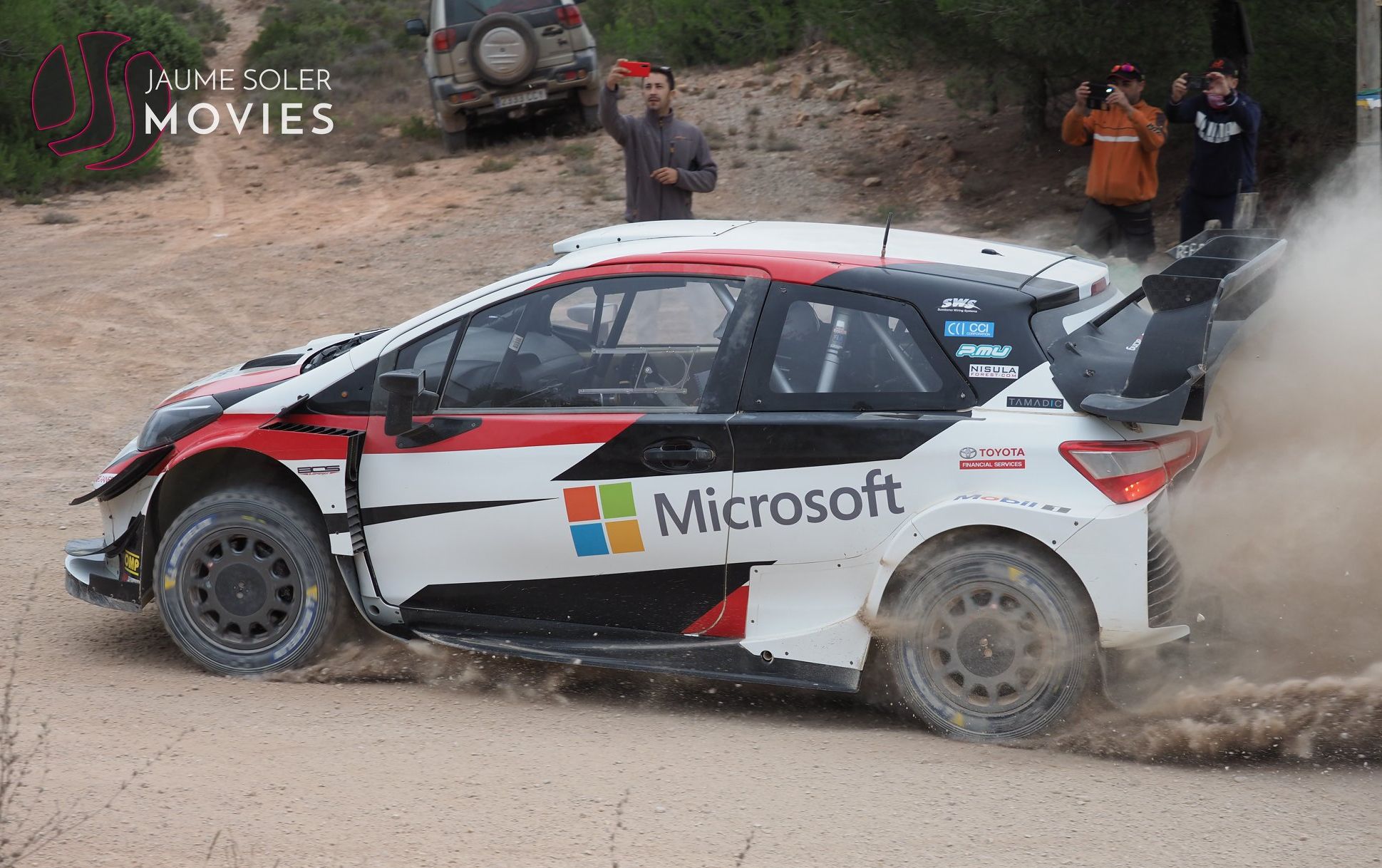 – but, on the other side, the use of thinner wheels on gravel translates into a smaller (rear) wheel wakes, which means less turbulence added to the car wake. The car wake is an important source of drag: the more turbulent it is, the more drag it adds to the car; same as it would be carrying a weight behind the car. The wheel size-reduction translates then into a reduction in the car drag, allowing to reach faster velocities. Some research studies report that for every 5% reduction in tire width, total car drag is reduced by 2%. In current WRC, tire width is 225 mm for tarmac tires and less than 200 mm for gravel tires, that is, a 10% reduction in width, which translates into a 2% increase in the car speed. Which is not negligible.

Also, car cooling capacity can be reduced on gravel configuration: the presence of dust forces the teams to add additional filters into air intakes (roof scoop, brake/transmission cooling, and even engine bay cooling). Filters are a restriction to airflow, causing a certain pressure drop that reduces the cooling capacity.

The only advantage in cooling is the reduction in the size of brake disks, which means less heat generation and, subsequently, less cooling capacity required. On the other side, the transmission is probably more demanded on gravel stages, due to the constant change in grip, for what transmission cooling requirements are probably higher on gravel. 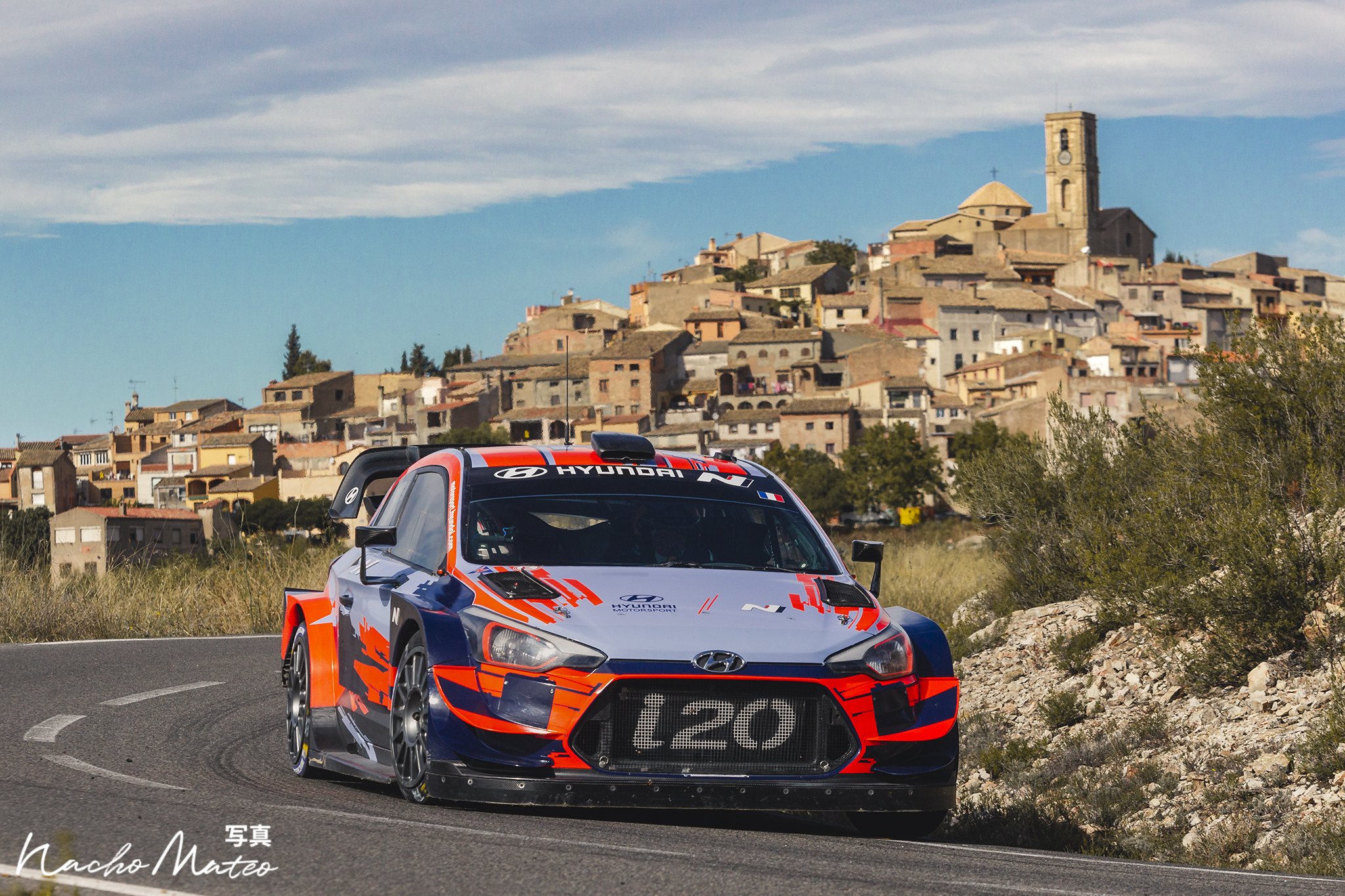 During Friday evening service, cars are completely modified and rebuilt for tarmac. All the disadvantages of the gravel configuration mentioned above disappear, leaving the car in what it should be its optimal configuration, to excel on aero performance. But, as we have seen, some characteristics of the tarmac configuration also have a negative impact on the aero performance. The increase of tire width being the most clear (causing higher drag), other details can also be impacted.

One is the increase in the size of brake disks for tarmac, which means a higher generation of heat during braking, while the cooling configuration (air intake) remains unchanged. This means that brake cooling issues may be more important in tarmac, due to this limitation. 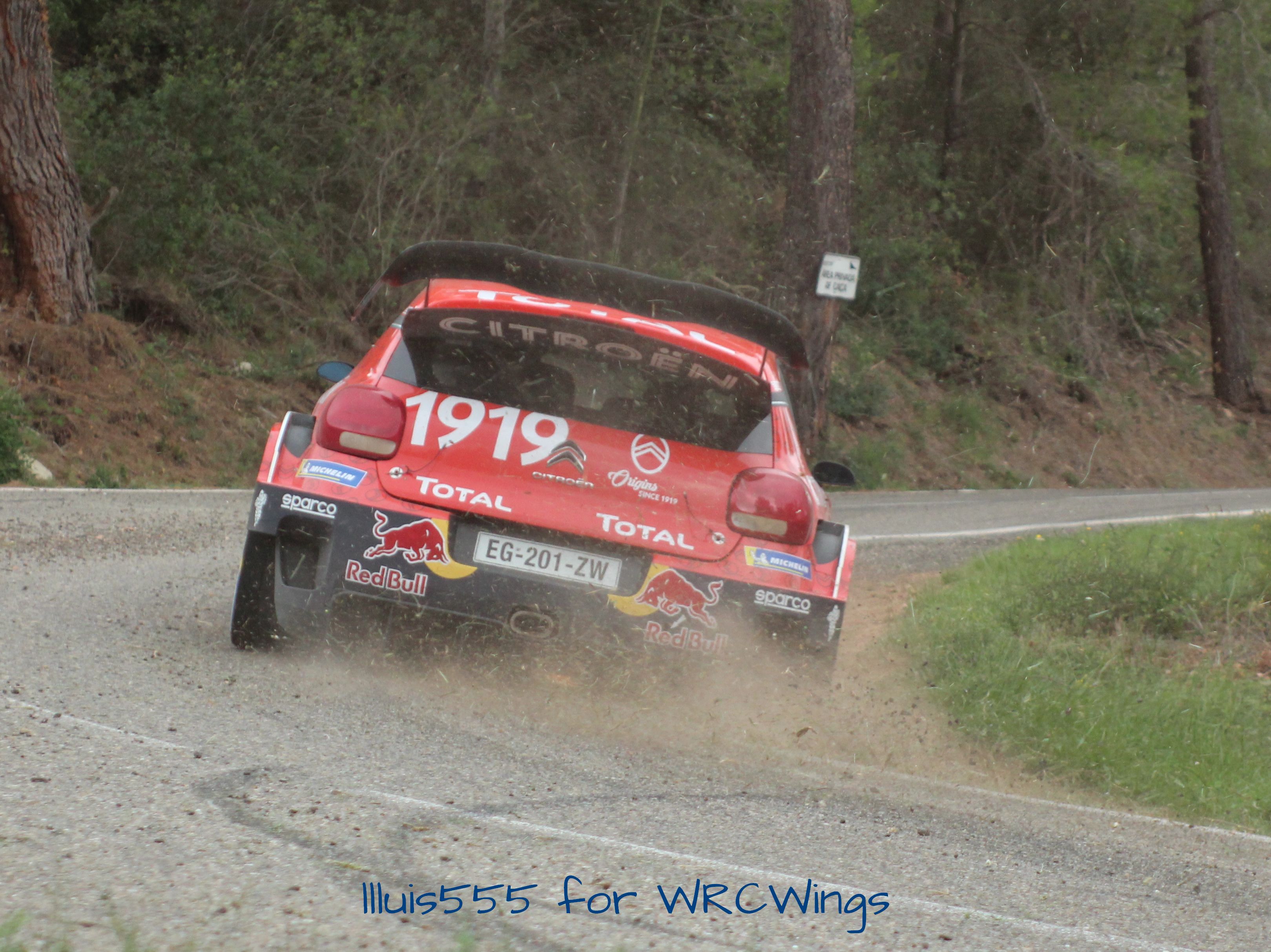 Finally, the importance of the type of surface on aero is confirmed by the last years’ statistics:

– in the last three years (since the introduction of the new WRC car generation), Citroën has not won in any of the pure tarmac events (Corsica or Germany), neither in any of the fastest gravel events (Finland, Wales, Australia or Poland), while they have obtained only the win in three of the slowest gravel events (out of 15); but,

– on the other side, Citroën has won the last two editions of the mixed surface event (Catalunya), as well as in Monte Carlo 2019 (also kind of mixed event between tarmac and snow).

Statistics show that mixed surface events represent a good opportunity for victory for cars such as the Citroën C3 WRC, which do not get its best results on fast events but probably includes a balanced aero package for medium conditions, which suffers less with the change of configuration. Edition 2019 of Rally Catalunya to confirm this trend, while the titles are still in contention. Even without the new aero package.