The 2017 WRC car generation is well known by the use of big aero appendices, such as dive planes, side skirts, rear diffusers and wings, new or bigger than in previous cars. Such appendices allow these cars to turn faster thanks to the significantly higher amount of downforce they can generate. But there are other advantages of using such big aero devices, almost as important as downforce, which are currently under study by all teams, which we will review with the aid of some interesting images.

The new proposals we will review have been evaluated in detail by expert engineers, with a close look on all details. 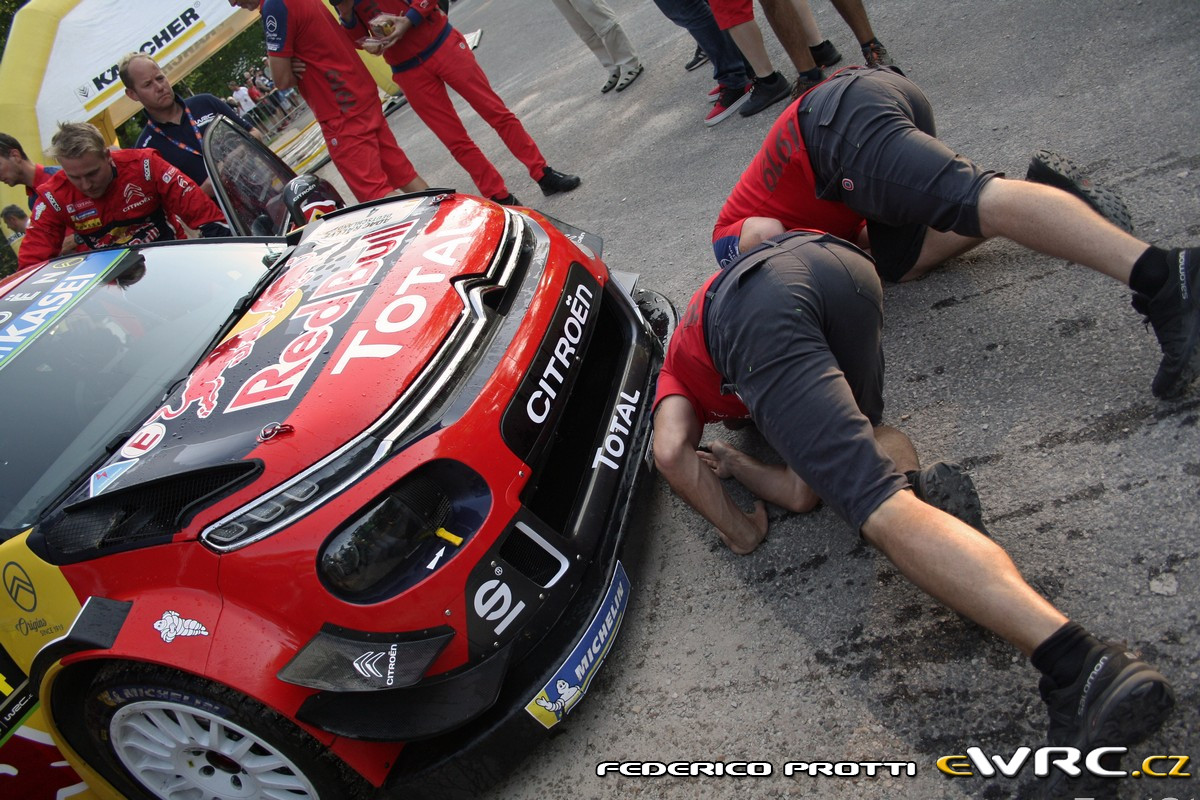 Side door panels, originally designed to protect driver and codriver, would also be an ideal platform for navigators refueling. 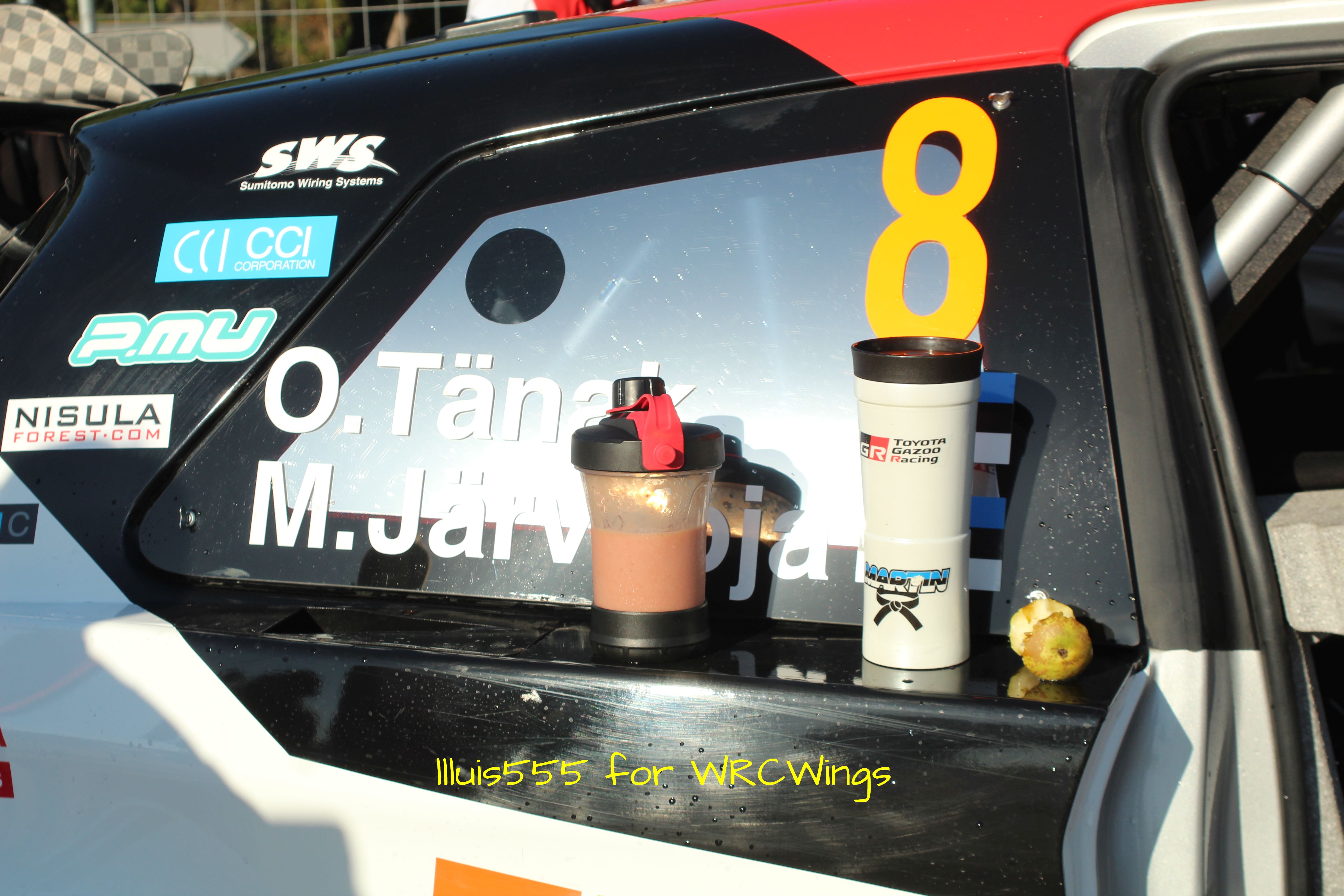 The rear diffuser would provide an excellent opportunity for pacenotes’ review. 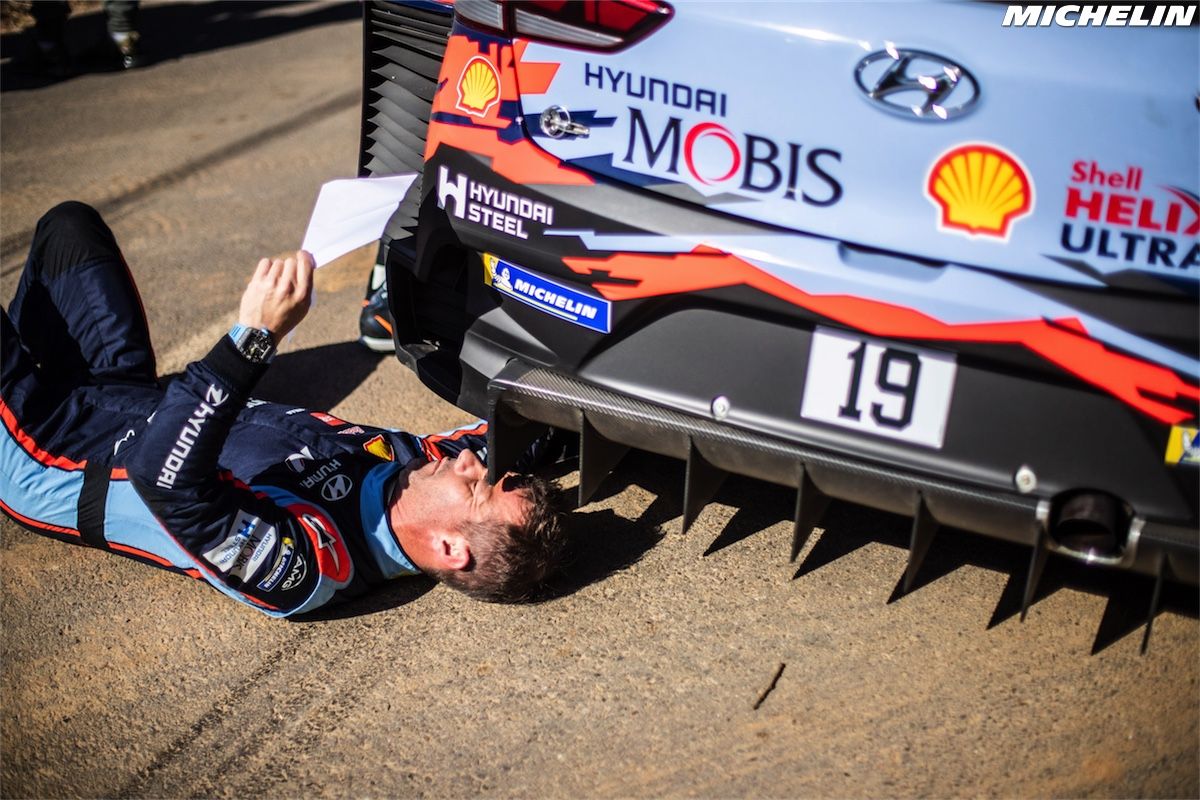 Side skirts would be used from now on to attract young fans’ interest in WRC cars. 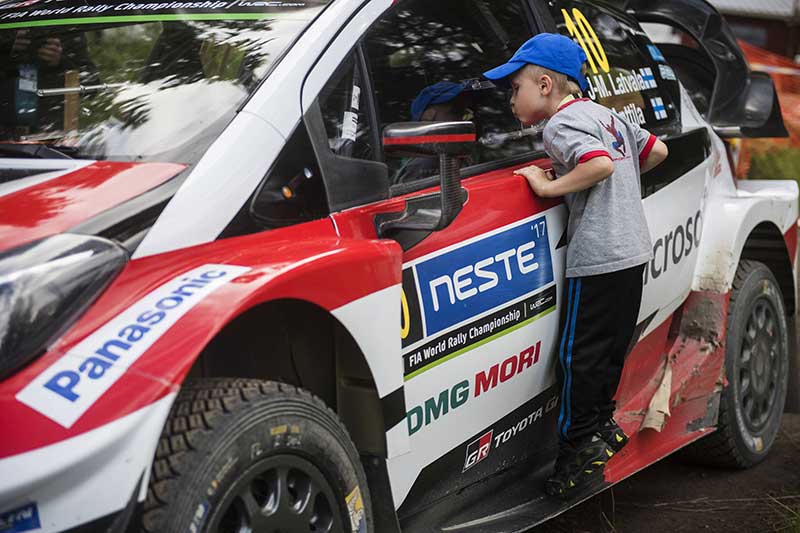 But the highest innovative potential would be found in the rear wing. One possibility would be to provide an excellent platform for team managers to point out the direction their team should follow… 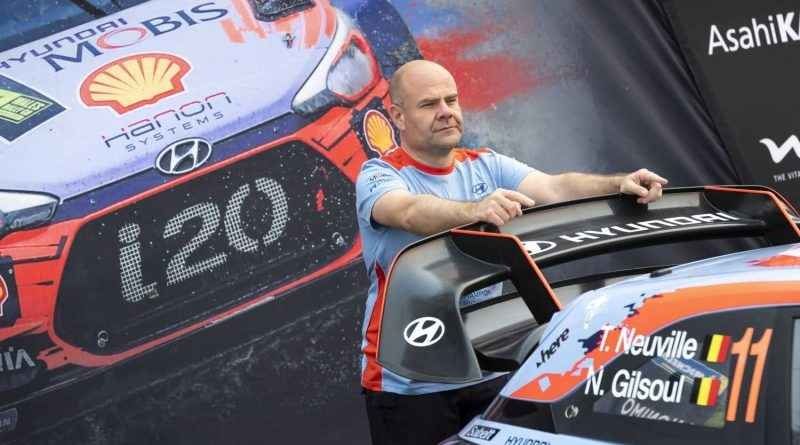 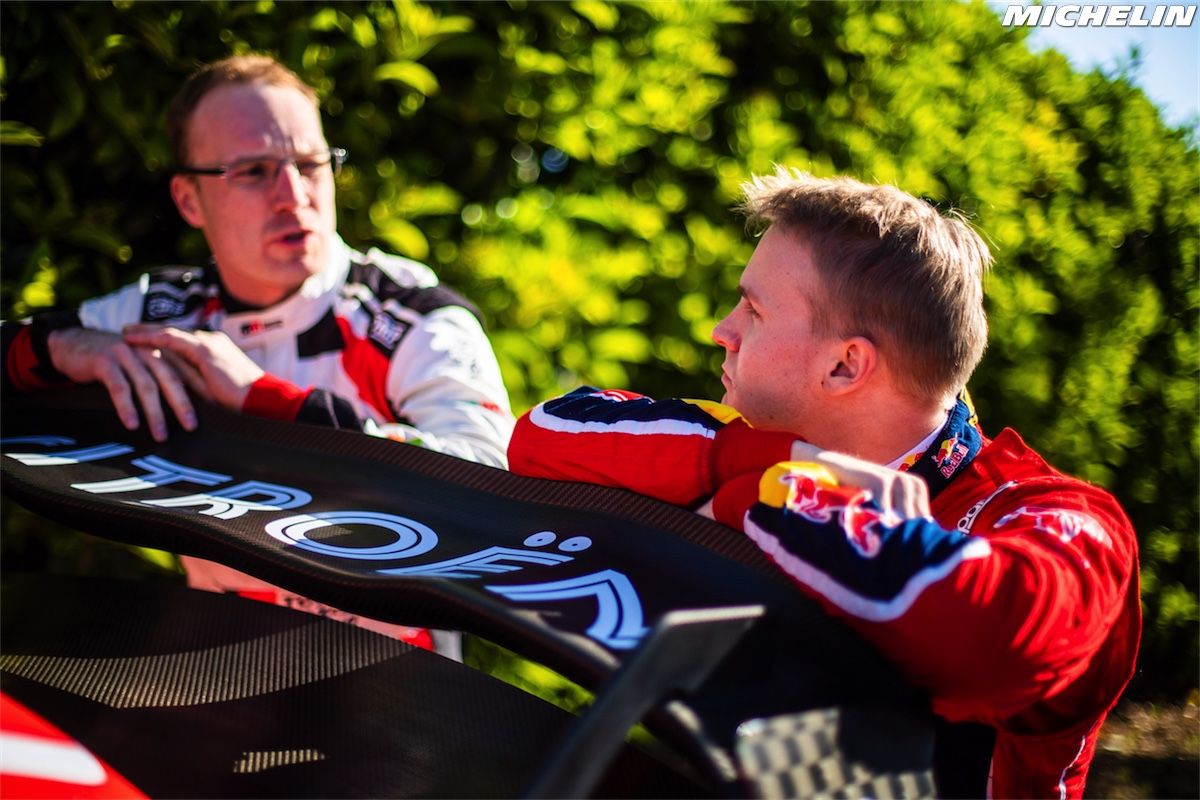 or even to communicate with family… 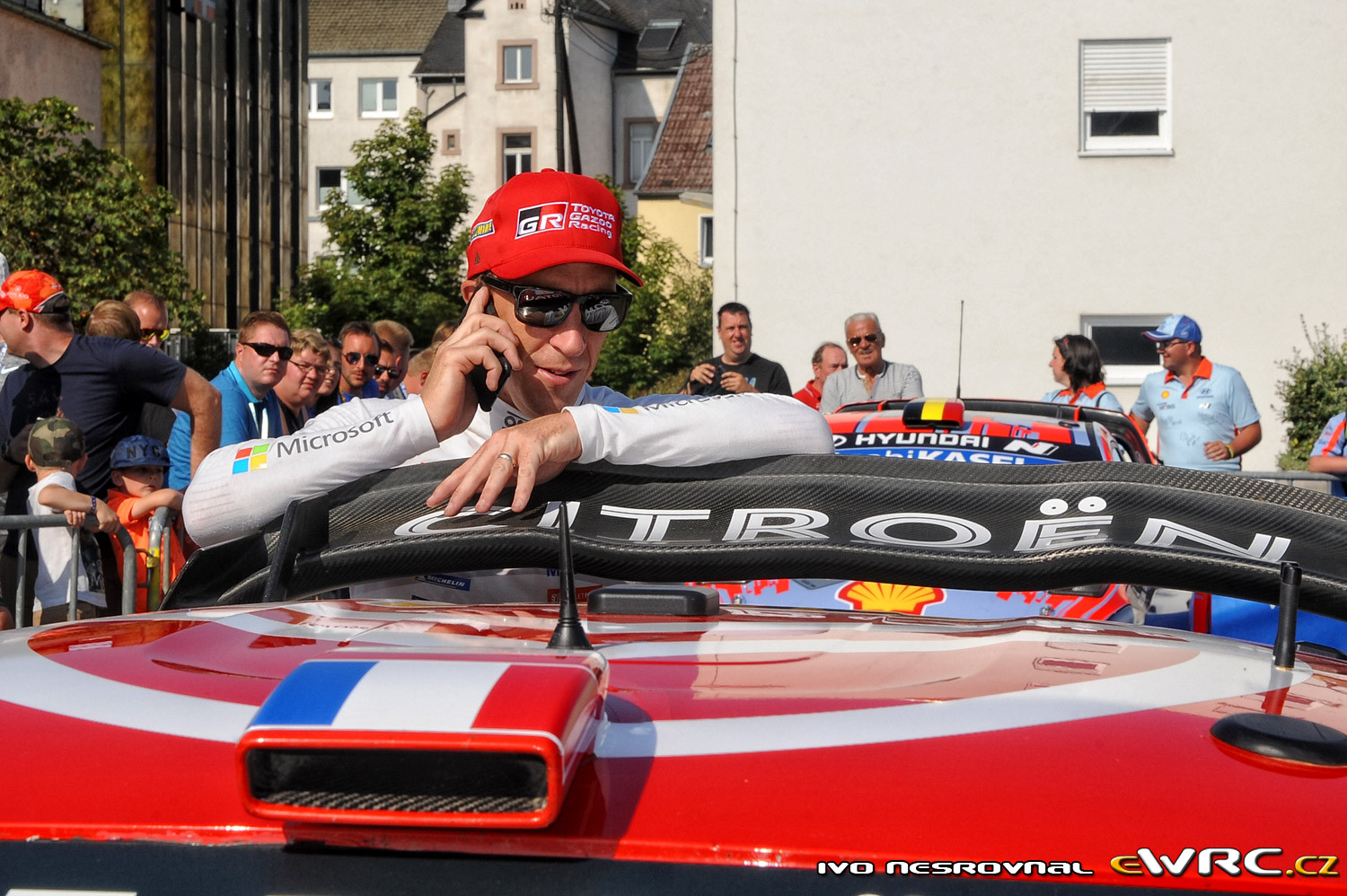 Finally, a new application for the rear wing is under study: due to the high-speed current WRC cars are able to reach, rear wings would be used for end-of-stage braking, like airplane flaps. Toyota and Hyundai seem to be leading the research efforts on such breakthrough innovation. 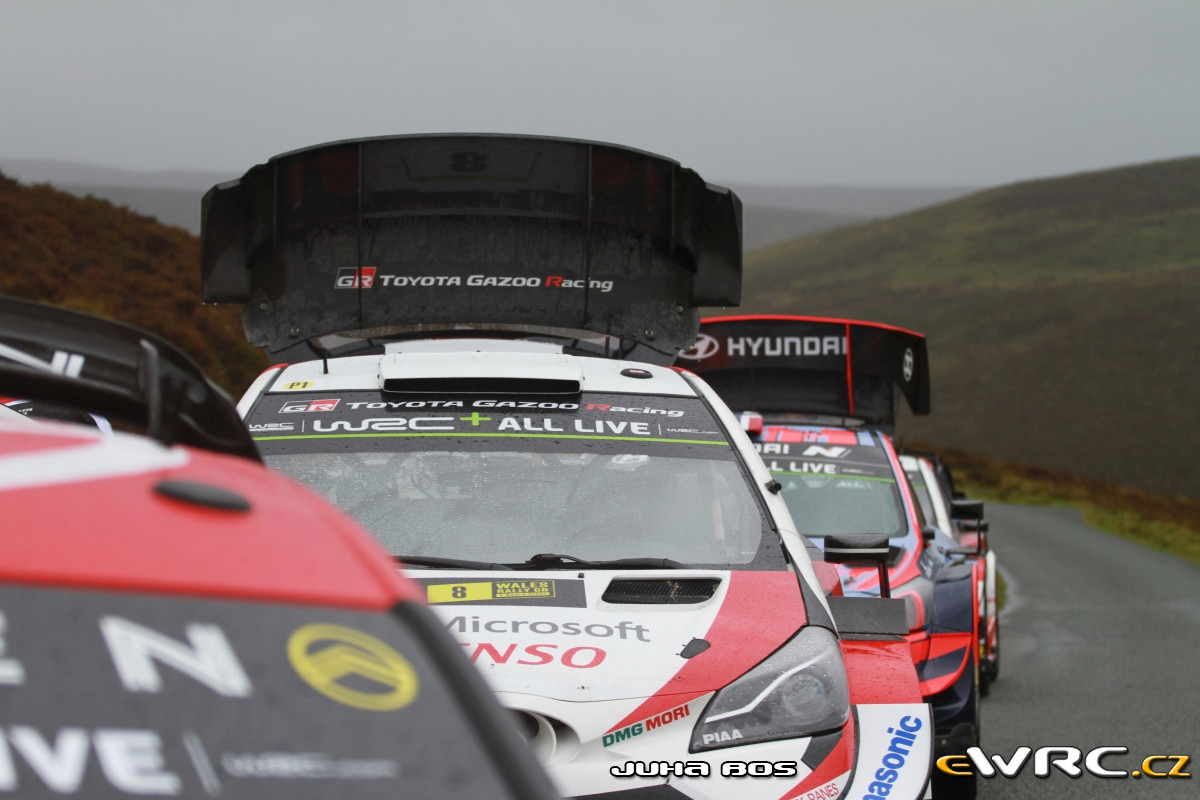 These are some of the new ideas under evaluation, mostly generated after reviewing some nice pictures found elsewhere during the last three years.