Rally Sweden 2020 was finally run under very difficult circumstances, and again some aero issues took place during the event. Rear brake cooling/vent and the aero performance and top speed at very fast stages are two of the issues that are worth to review.

Although higher than normal on Saturday, low temperatures made unnecessary to use the air intakes for rear brake cooling. At least, in those cars where the intake can be closed (Hyundai and Toyota), while Ford kept it open as usual. 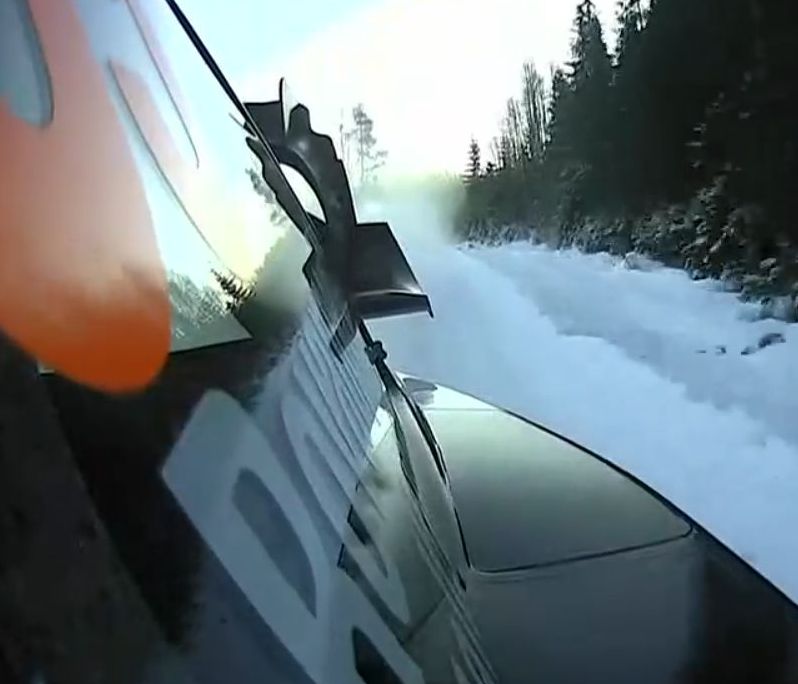 Due to the presence of mud, Toyota used the modified rear fender vents configuration (with a reduced number of louvers) in Ogier/Ingrassia’s car (on Saturday and Sunday) and Evans/Martin’s car (on Sunday ). 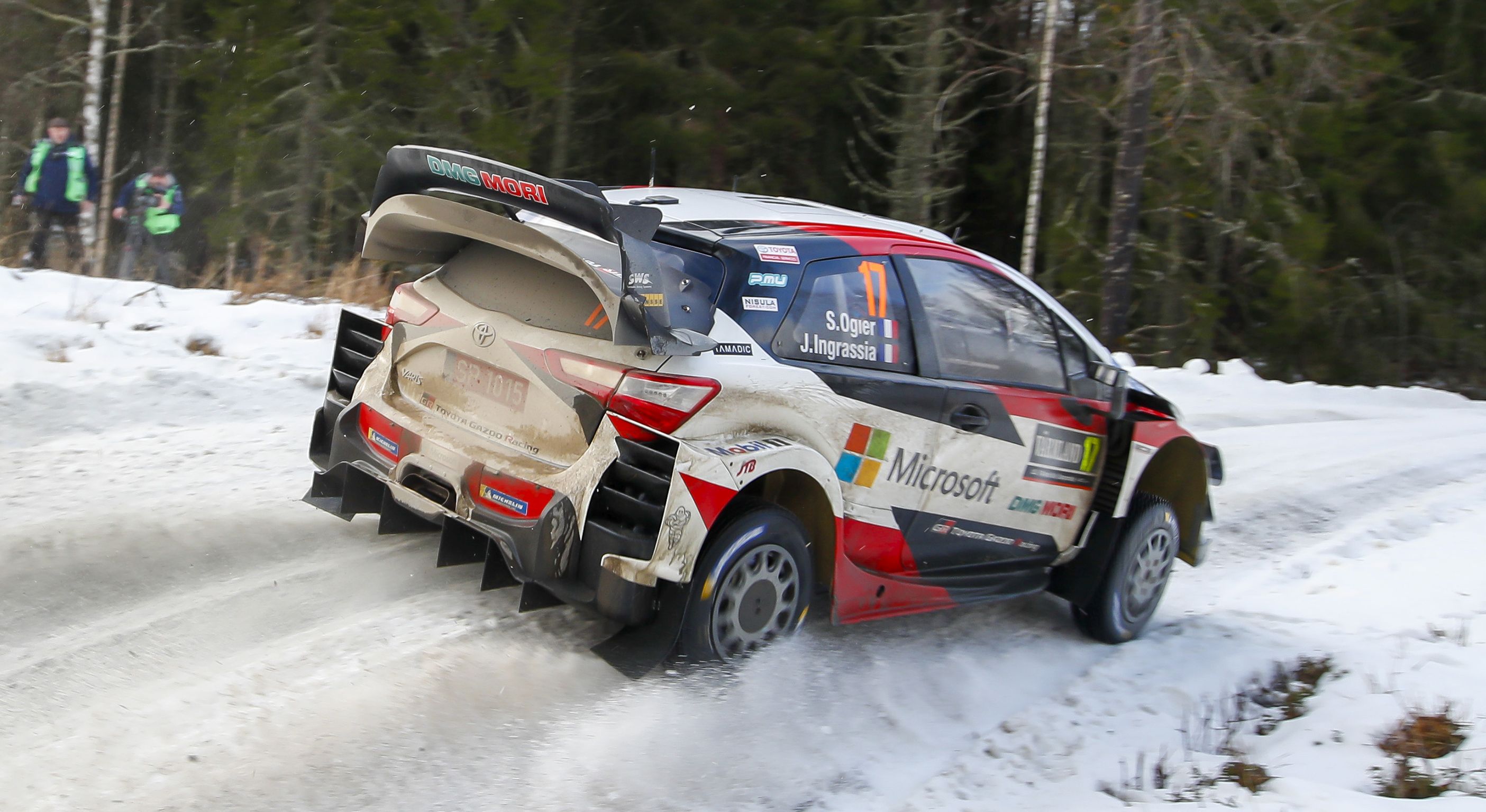 Also to avoid mud accumulation, M-Sport blocked the lower louvers in the rear fenders of the Fiesta WRC. The reduction in the total venting area allowing a faster airflow in the remaining louvers, thus removing mud and preventing its accumulation. 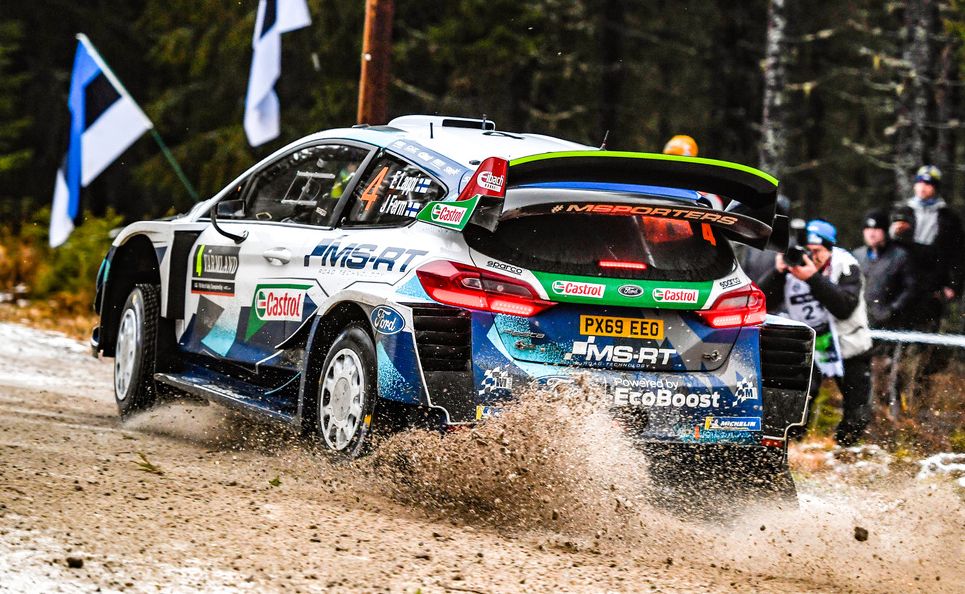 Swedish stages are usually amongst the fastest stages in the season. The relative absence of snow this year made them even faster, so they gave us a chance to evaluate the aero of the three WRC cars under very fast conditions. Which can not be conclusive, as no statistics can be inferred from just 6 stages, but still some trends can be identified.

A first look at the results of the stages run at an average speed above 120 km/h (what we could call fast stages) shows that Toyota won 5 of them, by one for Hyundai. A closer look at the results shows that at least two Toyotas ended in the three first positions in all of these six stages, while no Fiesta was able to finish in the top three in any of them.

Such an impressive performance from the Toyotas seems to corroborate that the Yaris WRC rear wing introduced in Turkey last year is performing very well, as it has allowed the Japanese team to keep its supremacy in the fastest stages as it happened with the previous design, as we already reviewed in a previous post. 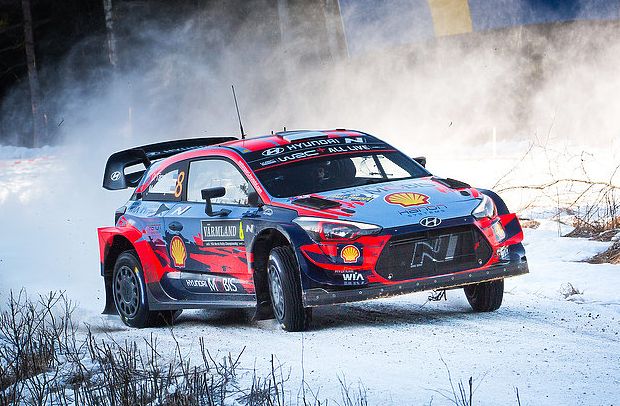 Hyundai seemed again to be one step behind Toyota in the fastest stages. Although the new front aero package introduced last year in Finland seemed to improve their performance in this type of stage, the results in Sweden showed that still, some work needs to be done to reach the level of performance of Toyota.

Thanks to WRC+ telemetry, we are able to know the top speed reached by each car in the long straight at the end of Sweden’s power stage (SS11 Likenäs), which are included in the table below.

Although differences are not very large, it is clear that the Yaris and the Fiesta are able to reach 3-4 km/h more than the Hyundais. The reasons behind these differences? There might be multiple, from engine power to transmission setup. In terms of aero, the difference might be explained, if all cars had the same frontal area (which we cannot confirm), by a higher drag coefficient of the Hyundai, that is, by its higher resistance to air. Small, as the speed difference, but possible. Something to confirm in the next events, with more data available.