The main goal of suspension is to ensure optimal contact of the wheel with the road to get maximum grip. Coincidentally, the grip is also one of the main goals behind aerodynamics in a rally car (the other being to minimize the air resistance). As they share a common goal, it’s worth reviewing how they are both connected and how suspension can contribute to improve the aerodynamic contribution to car performance.

The first thing to know about the grip is that it increases to the same extent the force the car generates over the wheels. This force is the result of the sum of two different (vertical) forces: weight and aerodynamic forces. The minimal weight is limited by regulation while increasing it will surely make the car slower, so there’s little room for improvement in the weight side. The only way to increase grip is then to optimize the forces generated through aerodynamics.

In a road car, a significant amount of air enters under the car, flowing at low speed and increasing the pressure, which in the end lifts the car up. Thus, the force generated by air is lift (vertical, upward).

In a well-designed rally car, the reduced ride height and the use of a front splitter significantly reduce the amount of air allowed to flow under the car. Air flows at a higher speed under the car, which is also accelerated by the presence of the rear diffuser. As Bernoulli’s theory shows, we know that higher speed means that the pressure is reduced, down to values smaller than the pressure over the car. The pressure difference then generates a vertical force downward, usually known as downforce.

Other aero parts, like the rear wing or the front dive planes, also contribute to generating downforce. The higher the amount of downforce the car is able to generate, the higher the grip it will have. But we need an optimized suspension to better transfer the downforce into the tires which then translñates into grip. 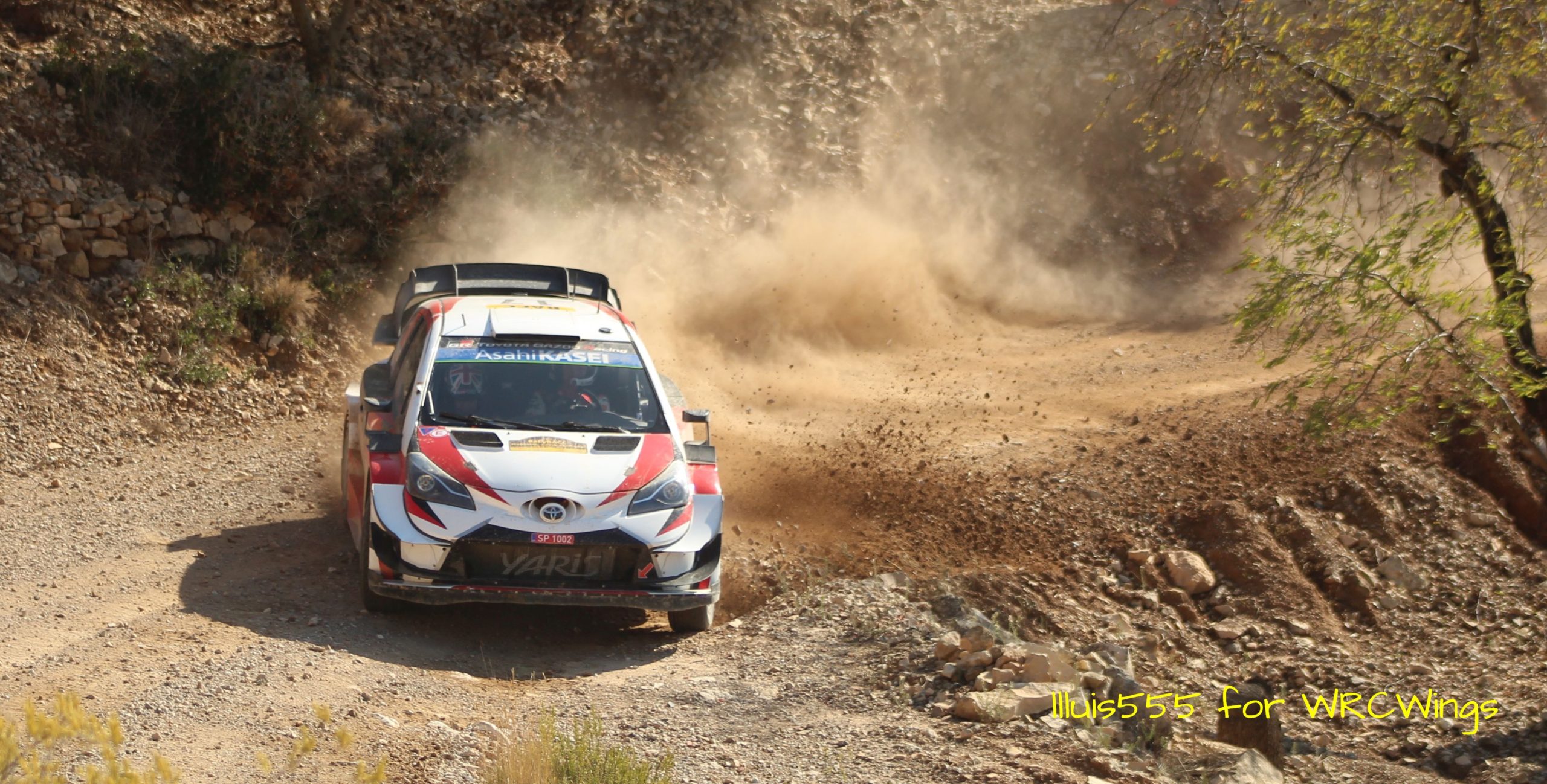 But how can suspension contribute to the generation of downforce and its translation into grip?

As we saw, the main goal of suspension is to ensure optimal contact of the wheel with the road to get maximum grip. But there are many others.

One is to set the ride height of the car: the suspension travel in a rally car for a tarmac stage is significantly lower than in a car with a gravel set-up. Due to the lower suspension travel, the ride height is reduced and the front splitter is more effective in reducing the amount of air flowing under the car. The lower the amount of air under the car, the faster it flows (also thanks to the contribution of the flat under-car, which allows air to flow smoothly). Again, faster airflow means lower pressure under the car. The final consequence is that pressure difference versus the upper side of the car increases, leading to an increase in downforce generation. In conclusion, by setting the suspension travel we are also setting the amount of downforce the car is able to generate.

Another one is to minimize chassis movements and oscillations due to road irregularities, accelerating/braking or any other force acting over the car: to ensure maximum flow speed for the air under the car, we need the ride height to be constant along and across the car. The type of perturbations we may encounter are: 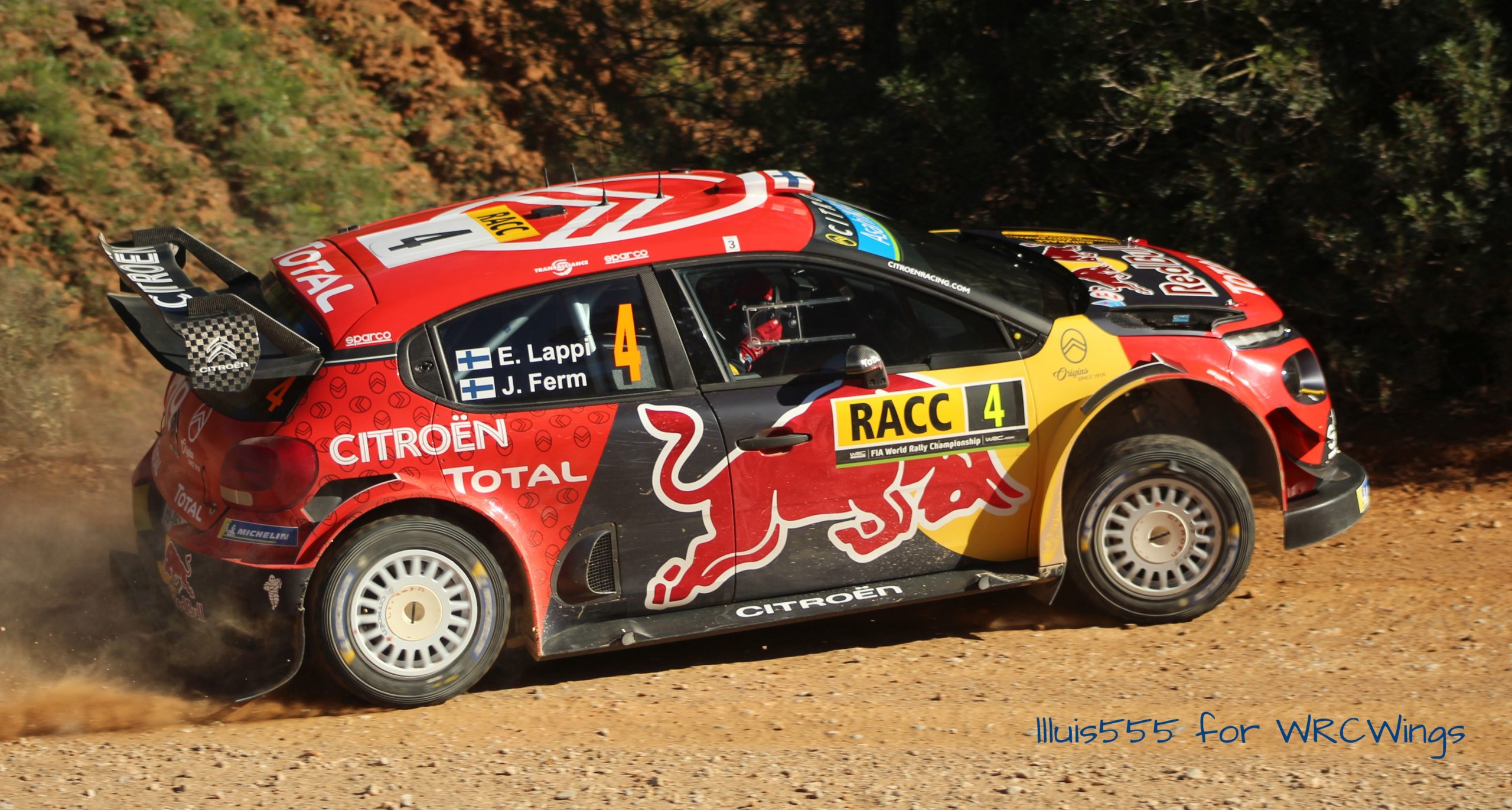 – pitching, due to acceleration or braking. When the car accelerates, the nose of the car elevates, allowing a higher amount of air to enter under the car. The result is an increase in the pressure under the car, and less downforce is generated. 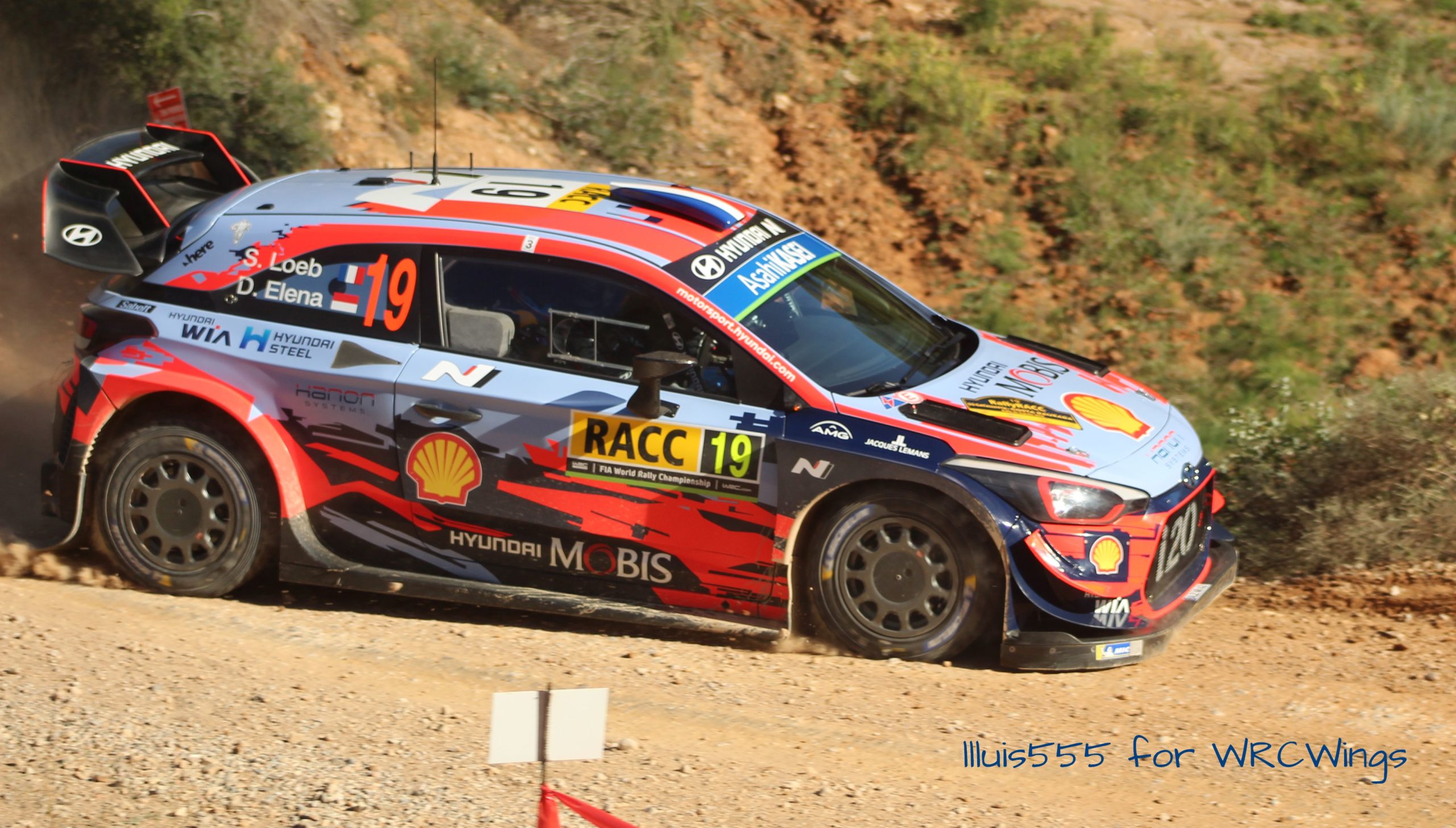 On the contrary, when the car brakes it tends to nose down, and the amount of air entering under the car is reduced. This might increase downforce, but the braking effect reduces the airspeed, so the gain is minimal. The role of suspension in both cases is to mitigate this effect as soon as possible in order to recover the car stability and to generate sustained downforce again. 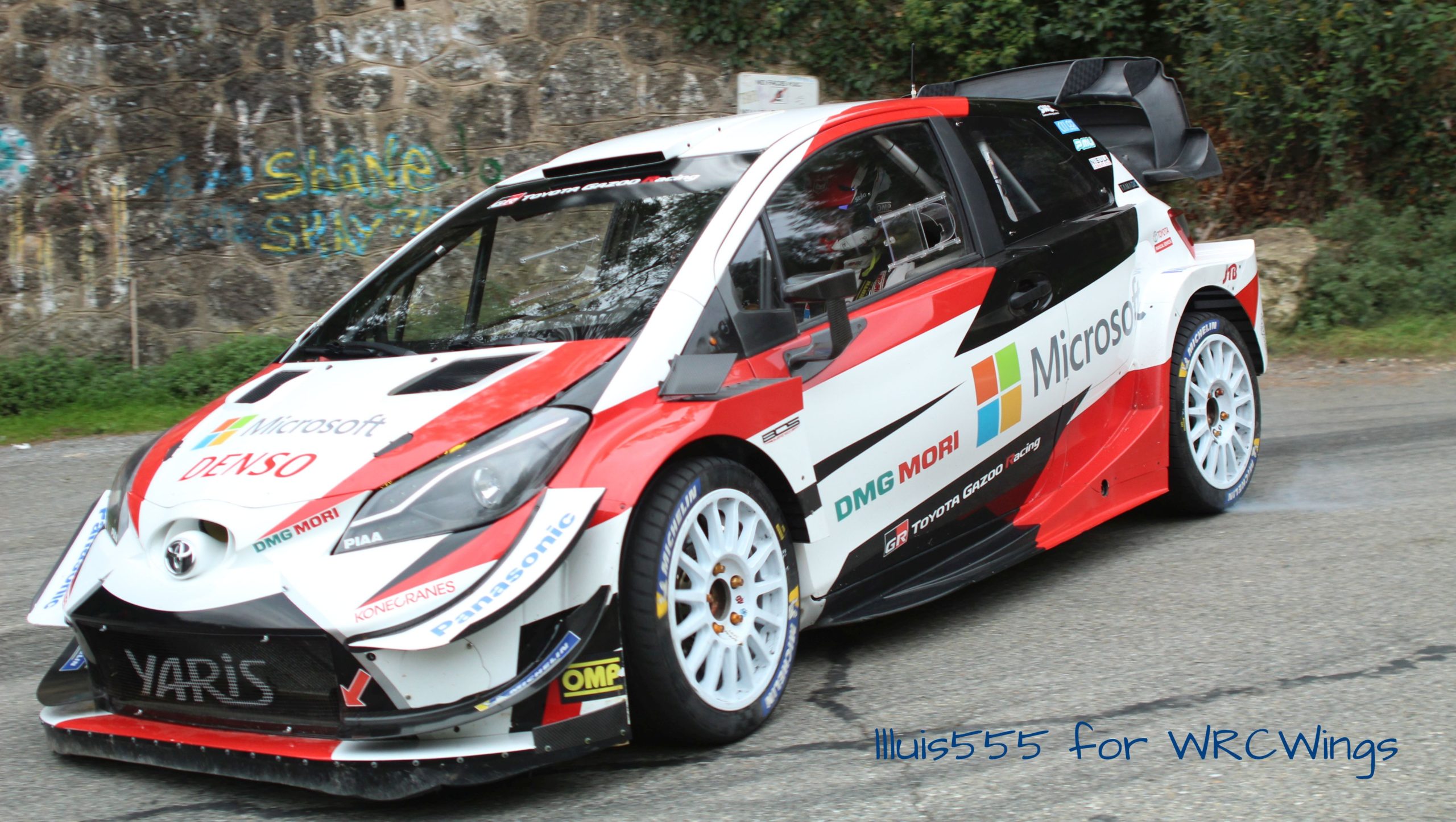 – rolling, or when the weight of the vehicle shifts from its center of gravity to one side or another, allowing the entrance of air from both sides of the car (due to loss of efficiency of side skirts), which also increases the pressure under the car (as air flows slowly) and, at the same time, by modifying the distribution of air under the car, generating preferential paths. The result is a loss of efficiency of the rear diffuser, as a heterogeneous distribution of air means different airspeeds across the diffuser, reducing its capacity of removing air under the car and, by extension, reducing the amount of downforce it can generate. 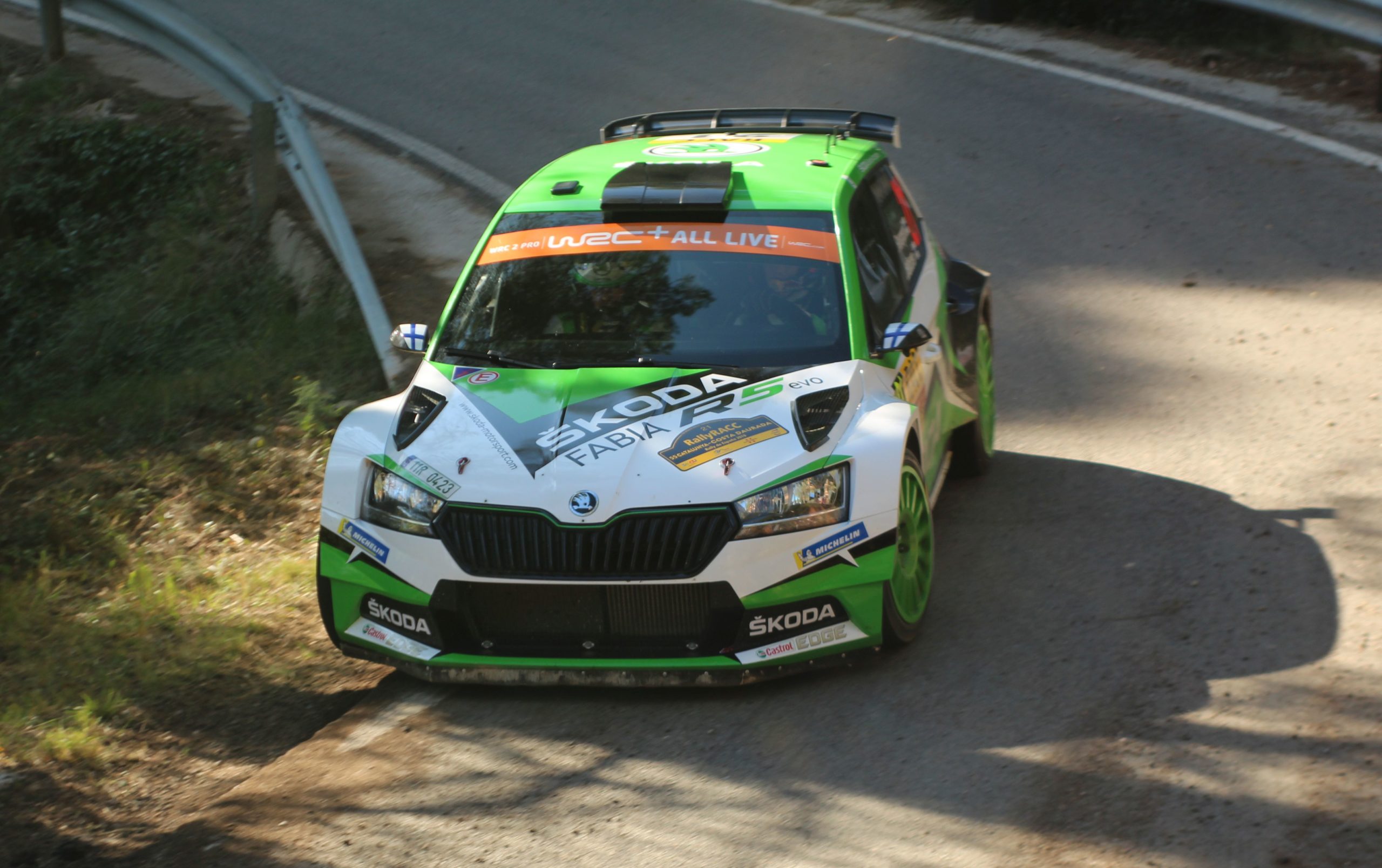 – yawing, or the rotation of the car nose during cornering, which changes the angle of attack of air on aerodynamic parts, reducing the efficiency of some parts (although fins in the rear wing are conceived for this situation). The main role, in this case, is assumed by the transmission, in order to allow wheels from each side to turn into the adequate speed, depending on their relative position (external or internal). 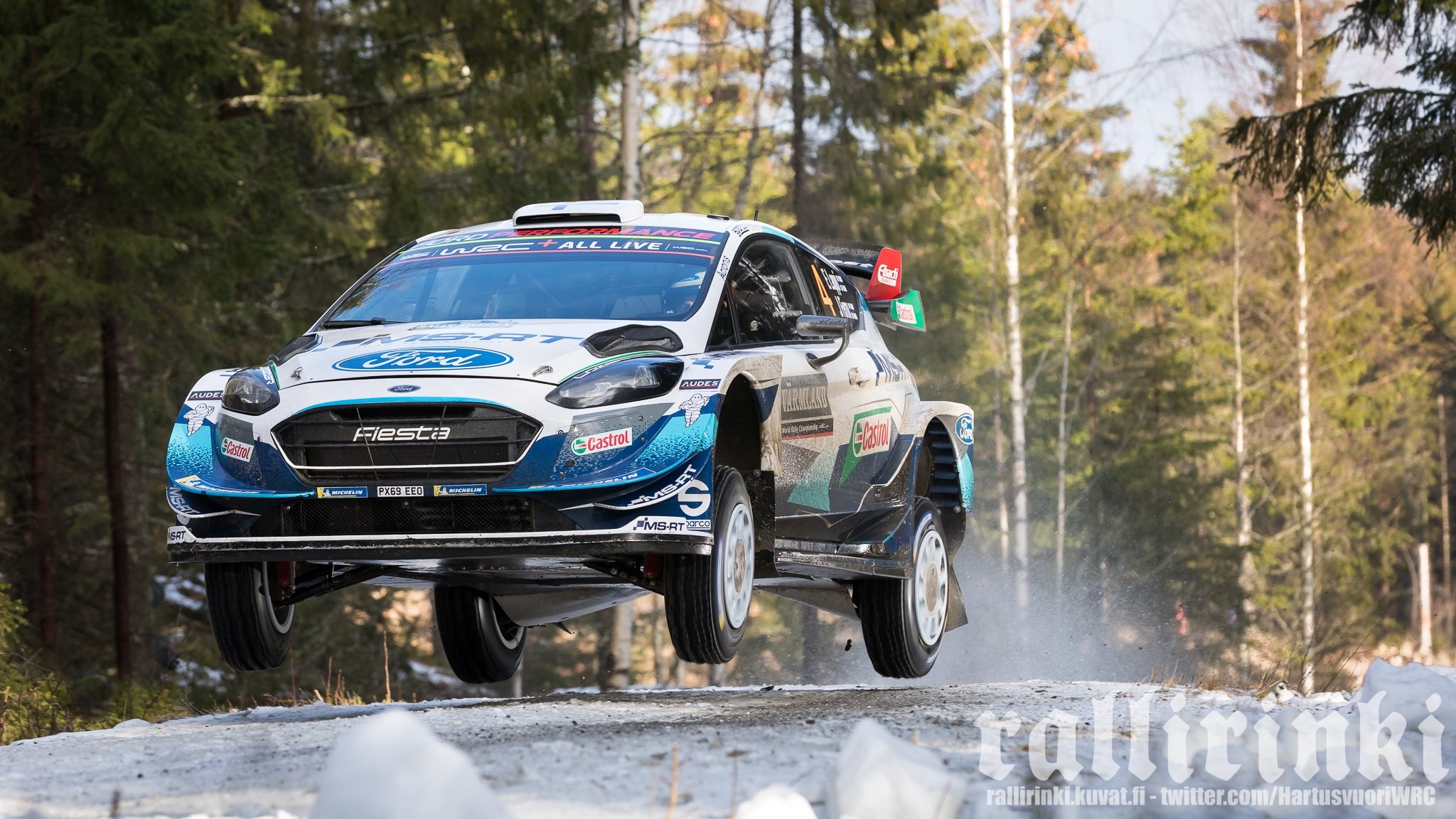 – alterations of the ride height after road irregularities, such as after a jump, when the car suffers a big compression during landing. The suspension has to be adjusted to allow the car to quickly recover the original ride height, with no rebounds, in order to become aerodynamically efficient as quickly as possible. If the suspension does not rapidly correct these types of perturbations, the impact on aerodynamics will remain for a  longer period of time, causing major disturbances to the car behaviour and a loss of aerodynamic efficiency.

A nice explanation of how suspension deals with a landing from a jump can be seen in this video, by Massimo Carriero, Head of Event Engineers of M-Sport Ford World Rally Team.

A third goal of suspension is to regulate the impact on the car that aerodynamic forces exert over the car, in the vertical direction. As we saw, the higher the aerodynamic forces the car is able to generate, the higher the grip. But this also has a counterpart: when aerodynamic forces become elevated, the suspension has to be stiff enough not to overload the car, which may also have a negative impact on the car’s performance and tire’s usage. So, the suspension (in the compression side) has to be adequately set up to transfer any value of downforce, which can reach values of hundreds of kilograms, without causing excessive wheel wear.

And last, but not least, the suspension has to ensure a minimal comfort level for the driver to handle the car and for the codriver to read his notes. If not, all the previous goals become pointless, as the car becomes undriveable.

A nice explanation of gravel suspension set-up by Jari-Matti Latvala can be seen in this video from Rally Argentina 2017.

This is the wish list that a suspension has to fulfill, in terms of optimal aero performance. How this is done escapes from our knowledge, and it is something that only an expert on suspensions could explain in detail. But this is outside the scope of this post. 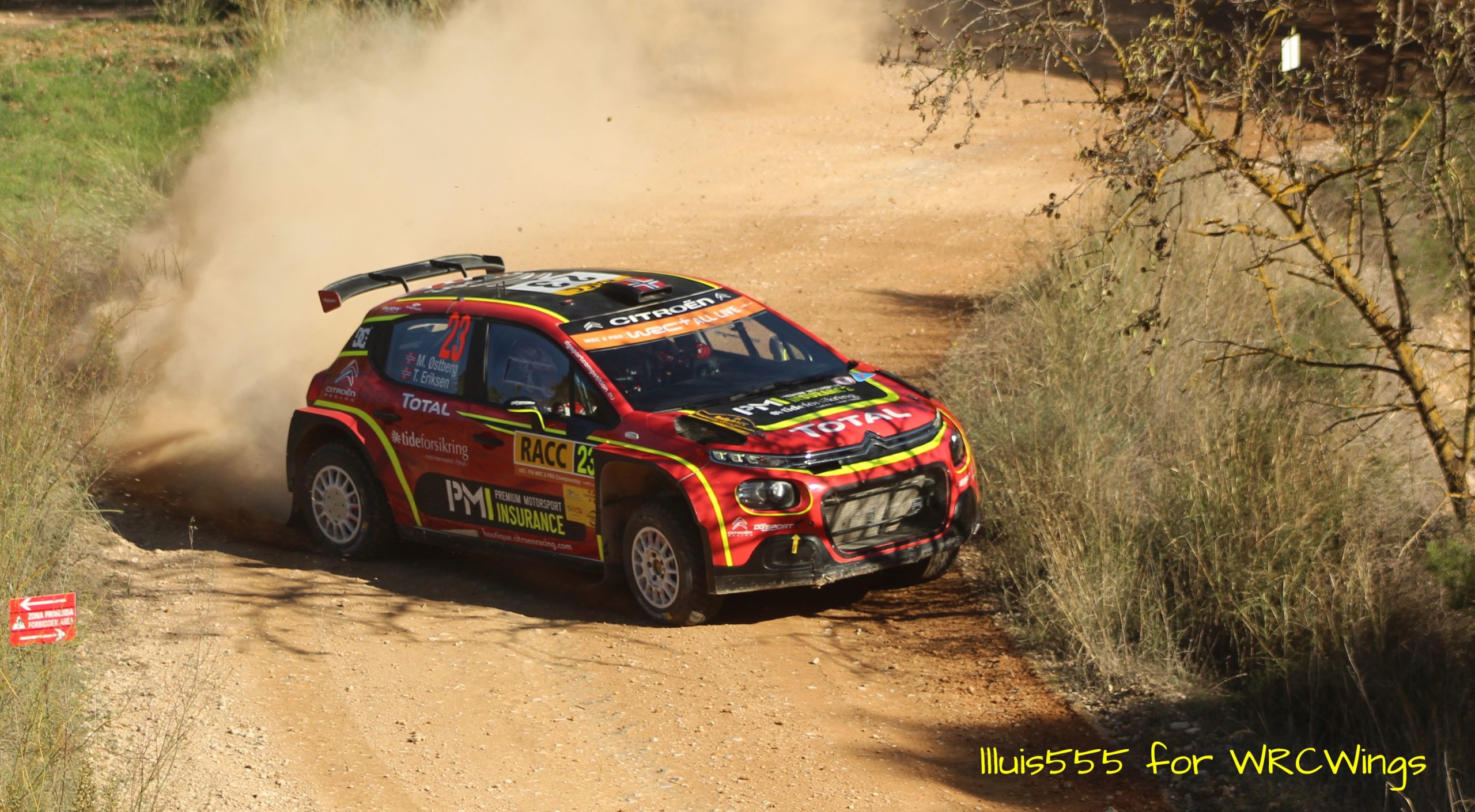