After Hyundai early this week, Toyota started yesterday their series of tests of the new Pirelli tires that they will use in the next season, in some stages at the heart of the Rallye Monte-Carlo. But the tests have not only been used to get in contact with a new range of tires or the Monte-Carlo conditions but to evaluate the latest aero modifications for the 2021 season. Both teams have been working on the front aero package. But, while Hyundai has been using the same front aero modifications already seen in some stages of Kehala Ralli in mid-November, Toyota has shown the latest design of the front aero package, with significant novelties over the current design (used since 2018).

This is our preliminary review, which will be completed once more pictures are available. 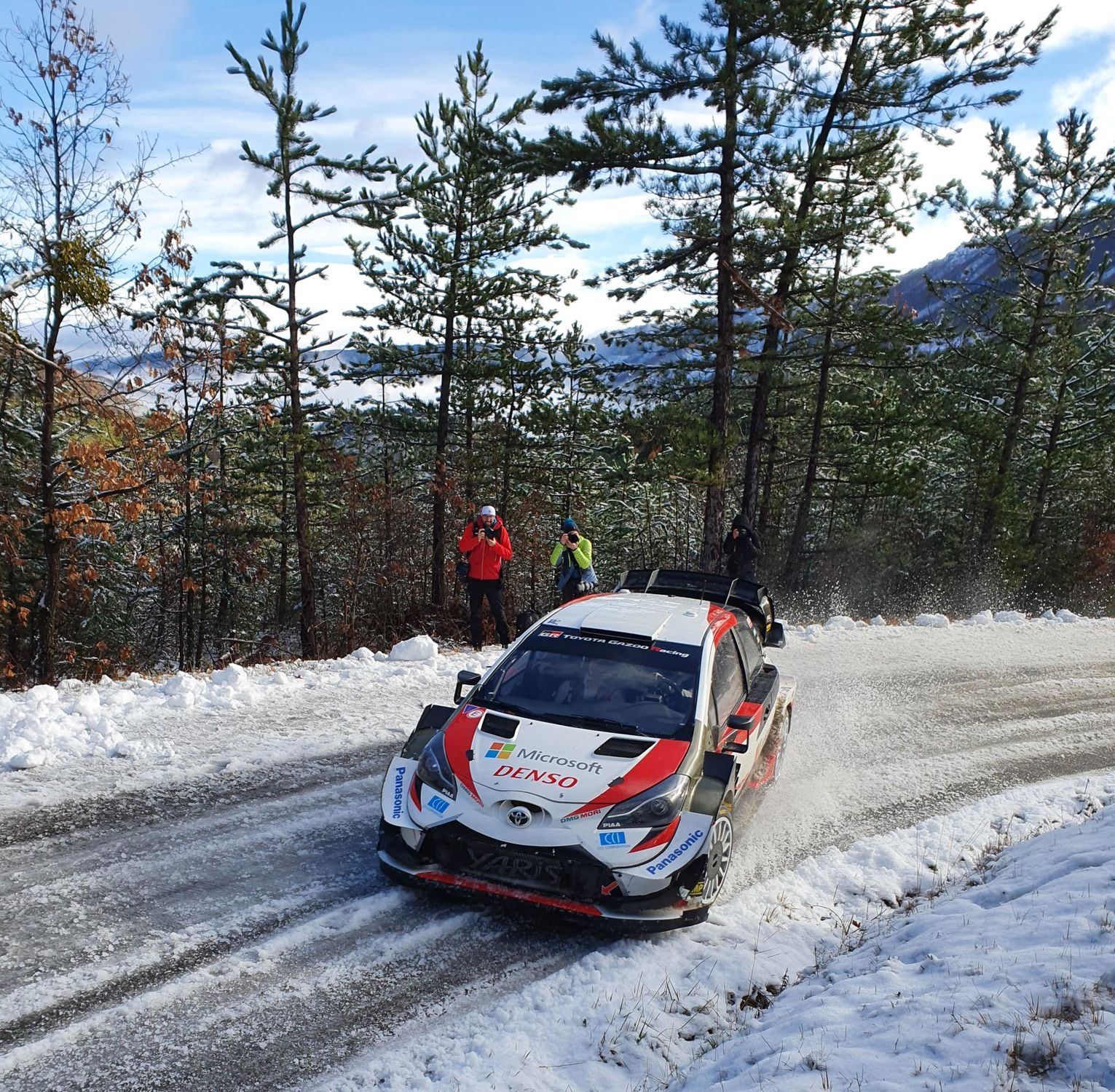 Toyota Gazoo Racing engineers have completely modified the aero parts included in the front fender of the Yaris WRC. The first modification (1) is the addition of a saw teeth small lip on the external side of the front fender, acting as a small endplate. The lip covers all the upper surface of the fender. Such an endplate allows directing the airflow into the required direction (onto the winglet on top of the fender) to generate more downforce. 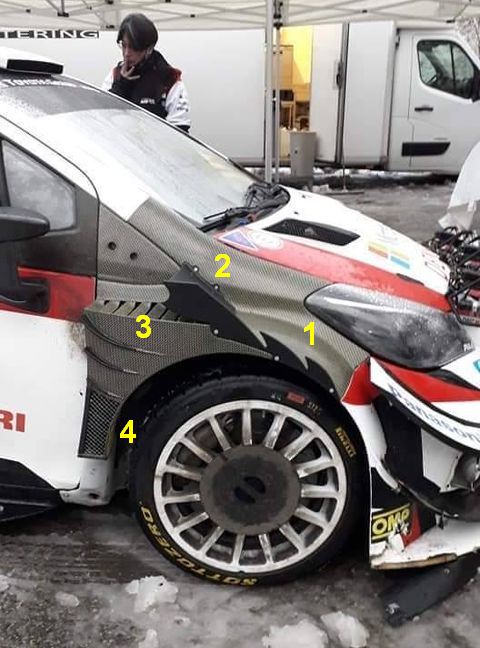 The second modification (2) consists of a bigger winglet on top of the front fender, and with an external endplate. The higher the area of the winglet, the higher the downforce it can generate….but also the drag is bigger. The new winglet completely blocks the pass of air under it (in opposition to the old design). It incorporates an endplate with the objective of preventing air from escaping to the outside and forcing it to flow towards the winglet, thus increasing the pressure on it. 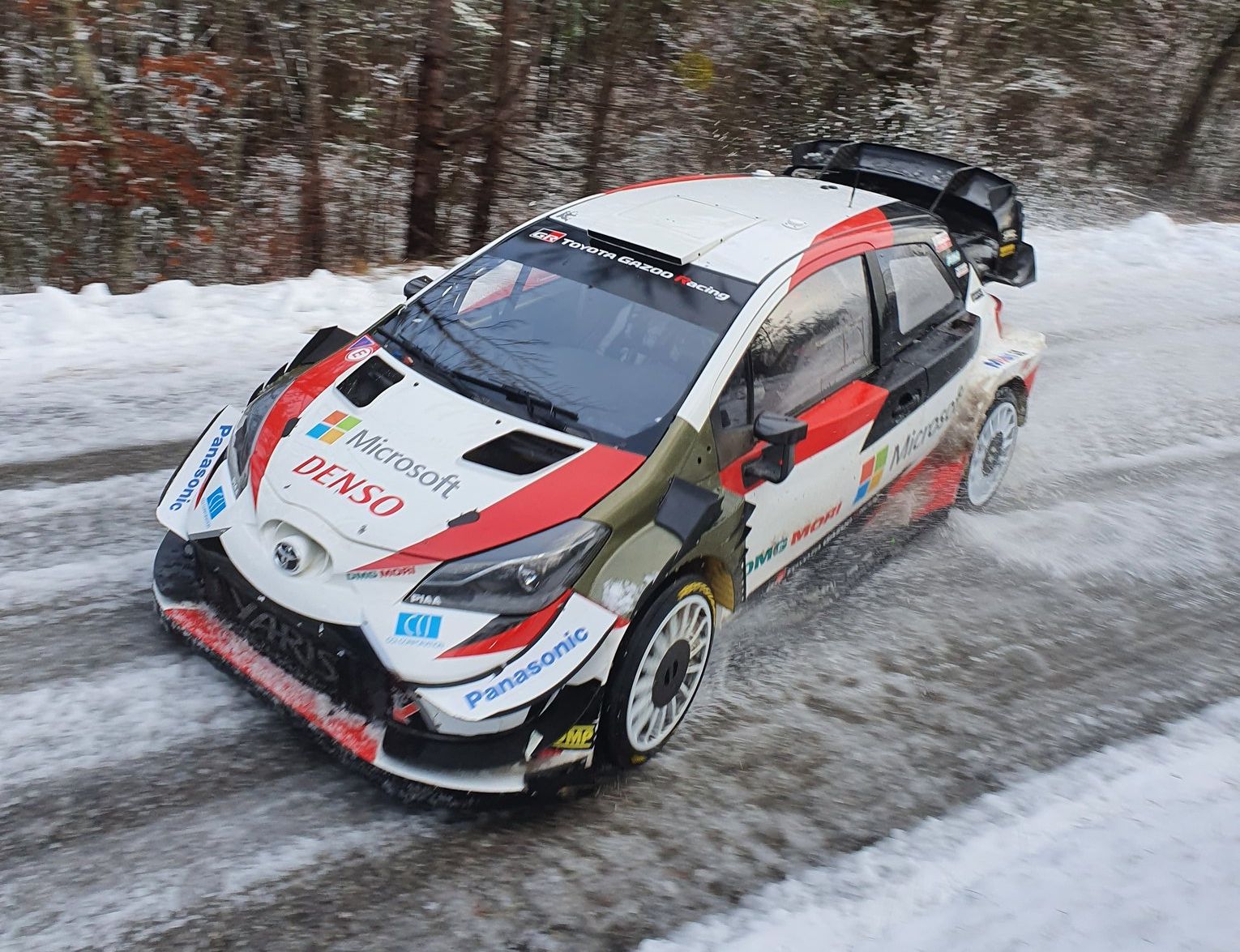 The third modification (3) consists of a round design of the external part of the front fender, which now includes three very small winglets, to better direct the air upwards, to redirect it to the rear wing. 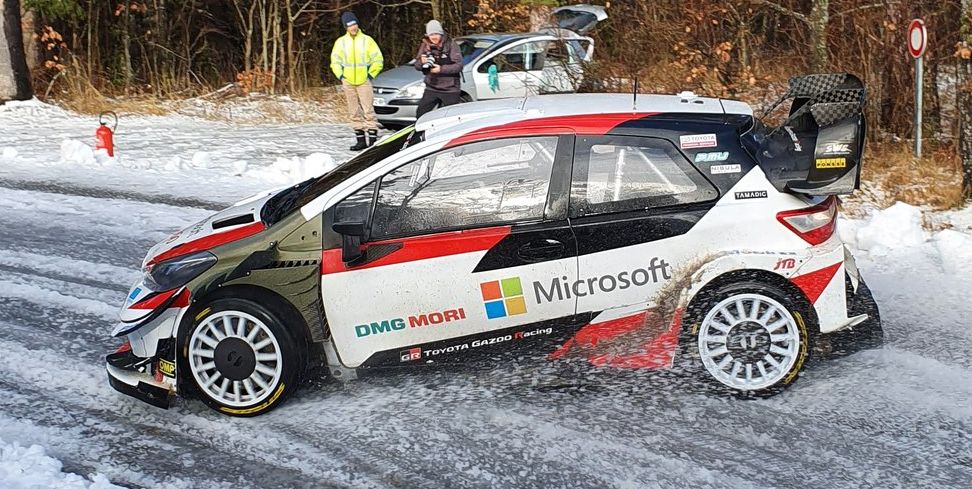 And still another novelty (4), with the presence of a small window at the external of the front fender, under the winglets. The presence of this window represents an additional via for air to be removed from the wheel space, using the energy of the main airstream flowing along with the car. The higher the amount of air they are able to remove from this space, the lower the pressure inside, and again higher downforce can be obtained.

The comparison with respect to the old design seems to indicate also that the upper vent of the fender has been modified. 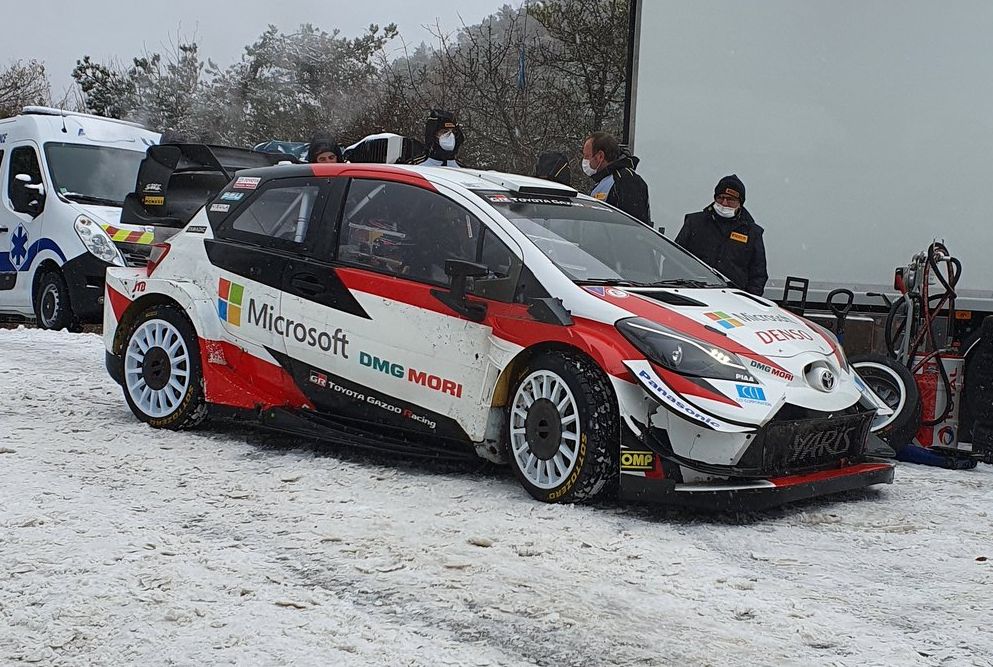 The result of all these modifications is higher downforce generation capacity, mainly at the front of the car, with the cost of a small increase in drag. 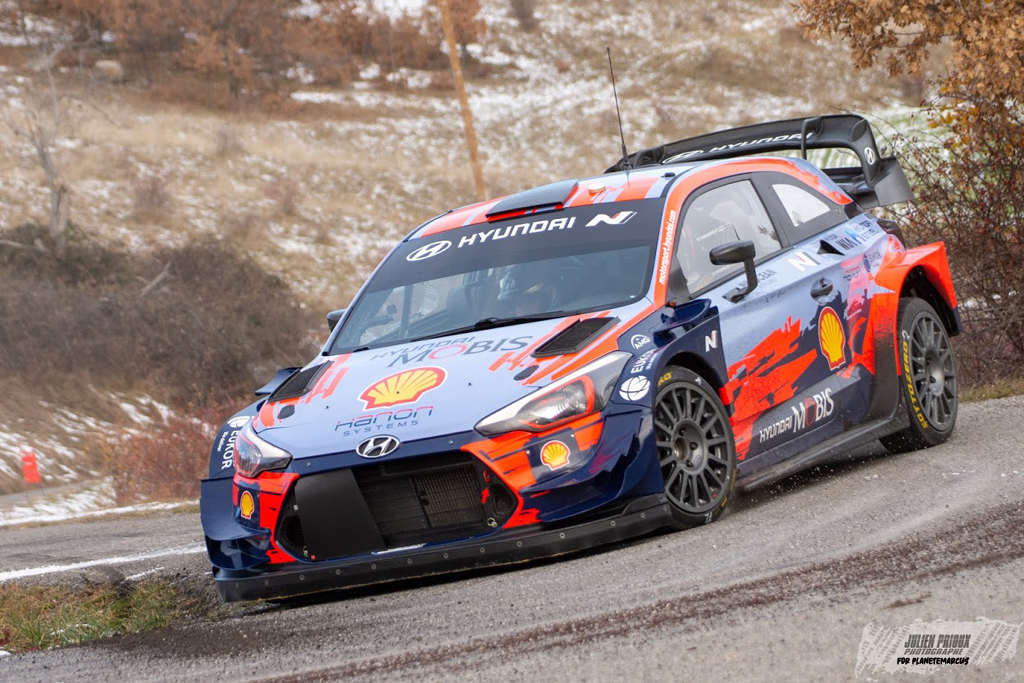 Hyundai Motorsport used the Pirelli tests to confirm the validity of the modifications already seen in Kehala Ralli. As we reviewed then, these included a serrated upper dive plane, an endplate on the lower dive plane, and the introduction of a wicker (also known as Gurney flap) at the rear of the front fender winglet and the front fender upper surface. 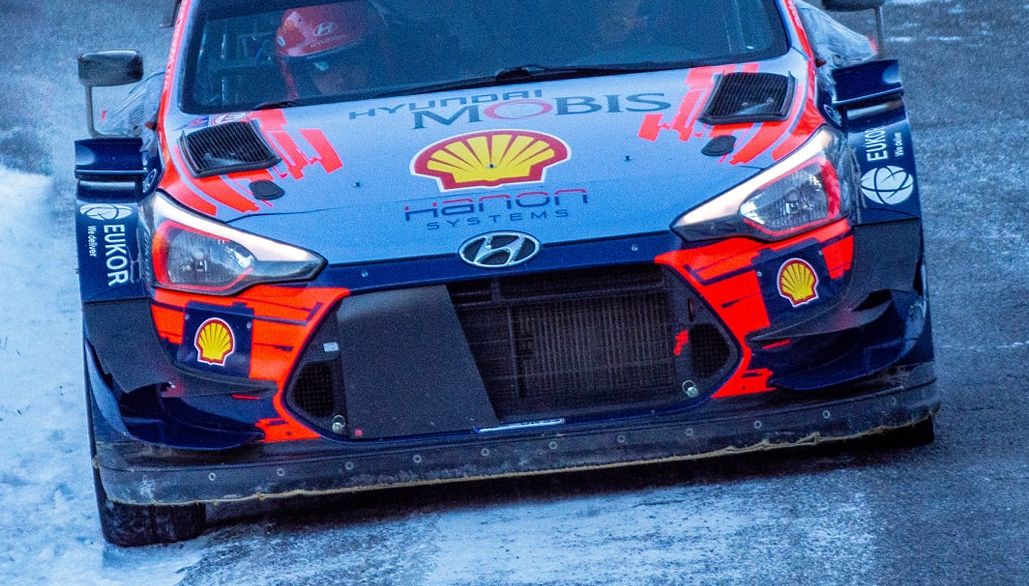 The new serrated dive planes have suffered from reliability issues during the tests and they had to be replaced several times during the week, due to damages such as those shown in the picture above.

These are probably some of the last aero modifications for the current WRC generation, as they are facing their last season in the Championship. Most probably, all teams are currently working hard in the design of the aero of the 2022 cars. These have to be ready soon, as their test season starts in February, and all their attention and efforts will be devoted to the new cars.