Next week a new event will join the WRC Championship. Held inside the Arctic Circle, the Arctic Rally Finland will take place in the heart of the Lapland, around Rovaniemi. Very low temperatures are expected during the rally weekend, similar to those that teams have experimented with during the pre-event tests, most of them at -20ºC and with peaks of -30ºC. We already reviewed in a previous post the impact of a snow event such as Rally Sweden. But how such low temperatures can impact the aero of the WRC cars is what we will try to explain in the following lines.

The first impact on the aero is related to the air density. The lower the ambient temperatures, the higher the density of air. But, to what extent? The graph below shows how it changes from the standard conditions we can find in a summer event (25ºC) to the freezing temperatures that teams could face in the Arctic event (-25ºC). 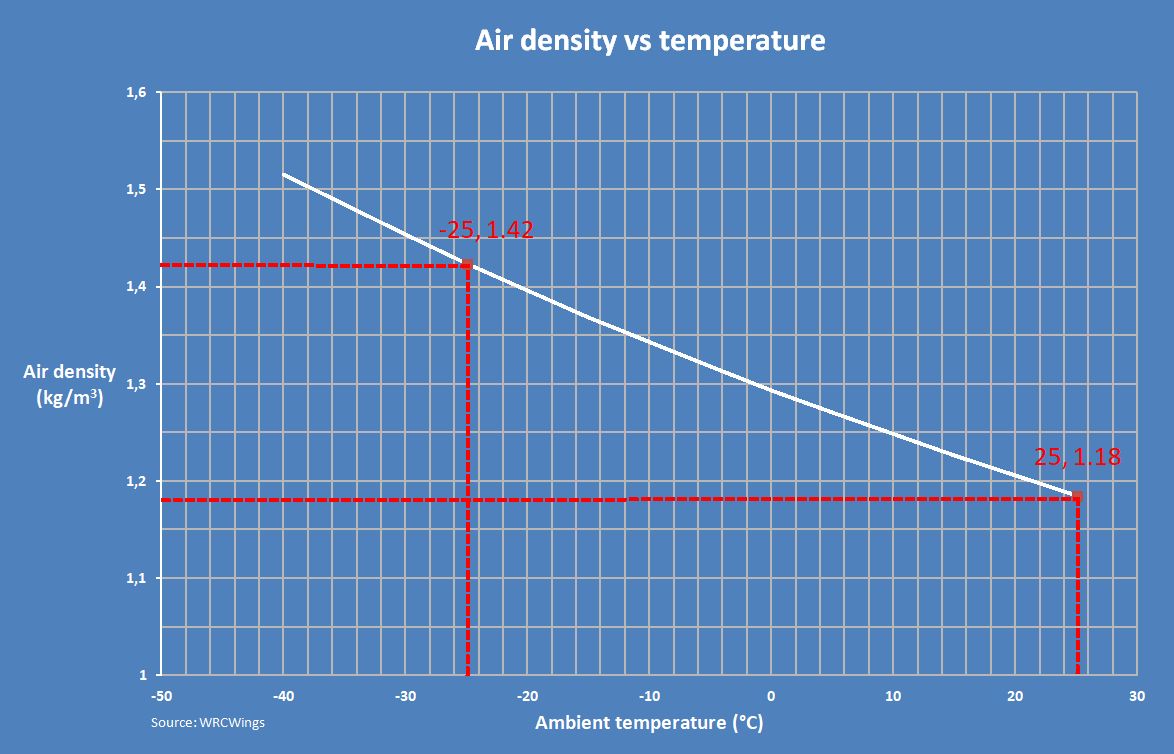 Variation of air density due to ambient temperature

The air density increases from 1.18kg/m3 at 25ºC to 1.42 kg/m3 at -25ºC, which is a 20% increase*. As the density has a direct impact on the aerodynamic forces (the lift force in this case), a 20% increase in air density translates into a 20% increase in downforce. This means that the car will have to deal with higher vertical forces, so that suspension has to be set accordingly. Once this solved, the result is a higher grip. Together with the very high speeds expected on the Arctic stages, it means that corners can be done at a faster speed. To what extent? It will depend on the confidence of the drivers on the aero, as well as on their ability to keep the car inside the road, far from the snowbanks.

*Note that even in the case that temperatures were finally around 0ºC, the increase in air density (and downforce) would be still 10% over an event held at 25ºC, which is not negligible. 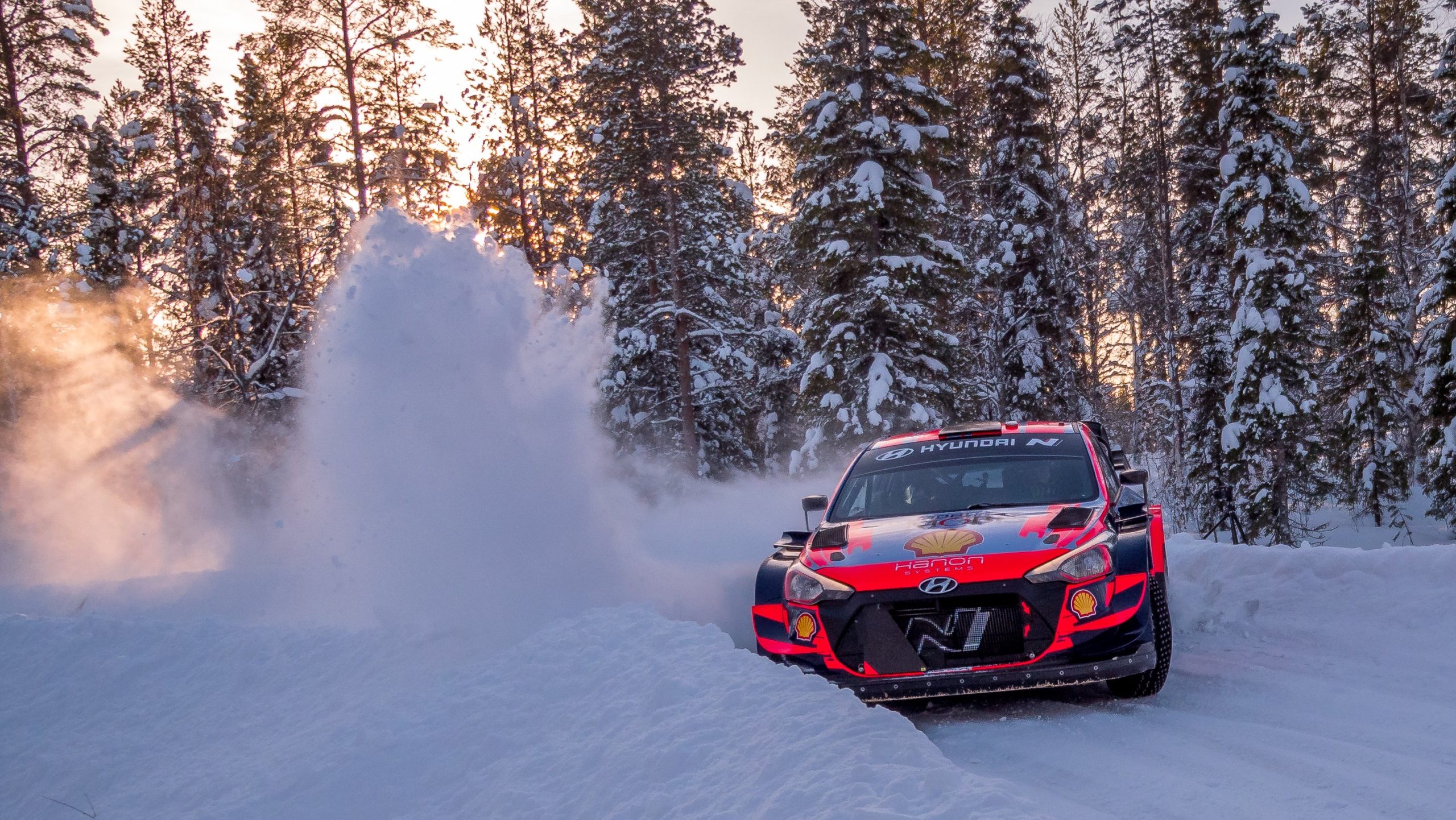 A second impact of the change in density involves the air resistance (drag): as the drag force is also directly dependant on the fluid density, a 20% increase in air density translates into a 20% increase in the air resistance*. The result is a reduced top speed. This effect will be compensated by the route and the road conditions, which will surely allow reaching very high speeds, placing the Arctic event as one of the fastest events of the year… or the decade.

*Note that even in the case that temperatures were finally around 0ºC, the increase in air density (and drag) would be still 10% over an event held at 25ºC, which is not negligible.

Top 10 of the fastest stages in the WRC Championship in the period 2017-2021 – data from ewrc-results.com

Just as a reference, the table above includes the 10 fastest stages in the last four years in the WRC Championship, by the current WRC car generation. Outside of the WRC Championship, the fastest average speed was set by Kalle Rovanperä and Jonne Halttunen driving a Toyota Yaris WRC in the 2020 edition of the Arctic Rally when they set a pace of 143,9 km/h in Untamovaara. A prelude to what we can expect next week? 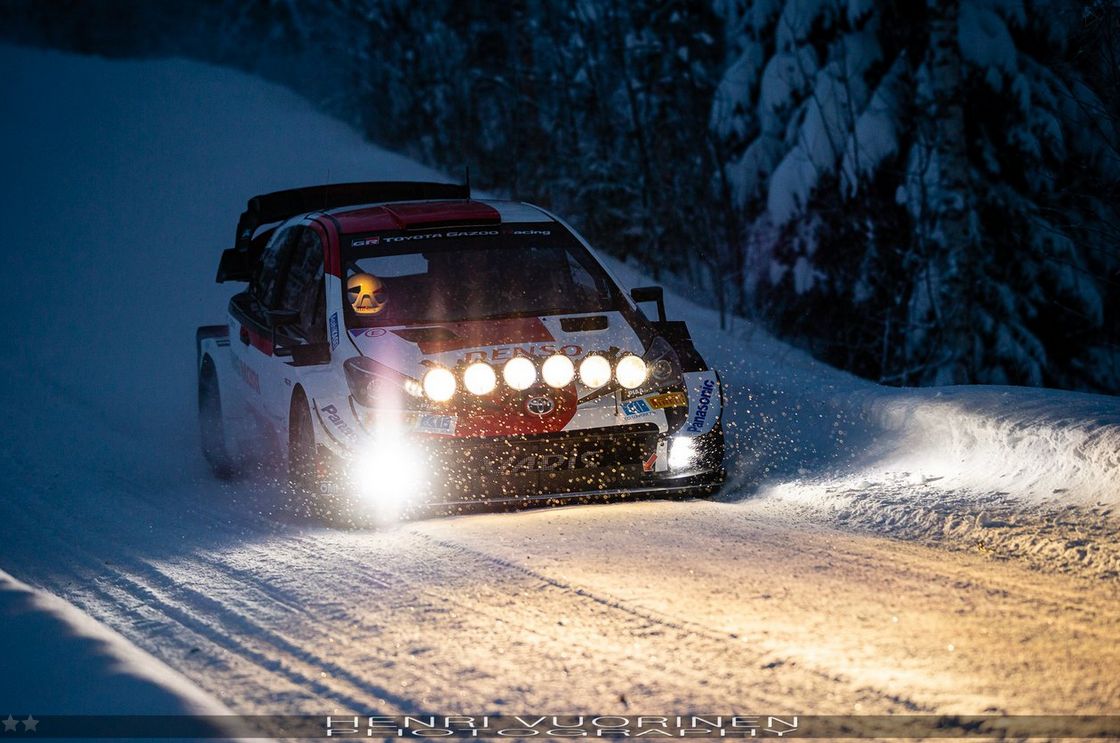 The third impact of the very low ambient temperatures is related to cooling. As the cooling systems of the cars are designed to remove heat at positive temperatures, when the air is so cold there is the risk of cooling down in excess. The result is to keep working temperatures below the ideal range, thus reducing the performance of the engine, breaks and transmission. For this reason, in the winter events, teams usually include some elements such as radiator blankets, to reduce the amount of fresh air fed to the cooling elements (radiators, intercoolers, brake disks and transmission coolers).

In the case of the Arctic Rally Finland, we have seen already in previous editions how these solutions were brought to the extreme. The image below shows the radiator blanket disposition that Toyota installed in the 2020 Arctic Rally in the Yaris WRC of Rovanperä/Halttunen.

In this year pre-event tests, as well as in winter events such as the recent Otepää talveralli, we have seen the different solutions the teams have been evaluating: different radiator blanket sizes, as well as blocked front and rear brake air inlets, to prevent brakes from working at too low temperatures. 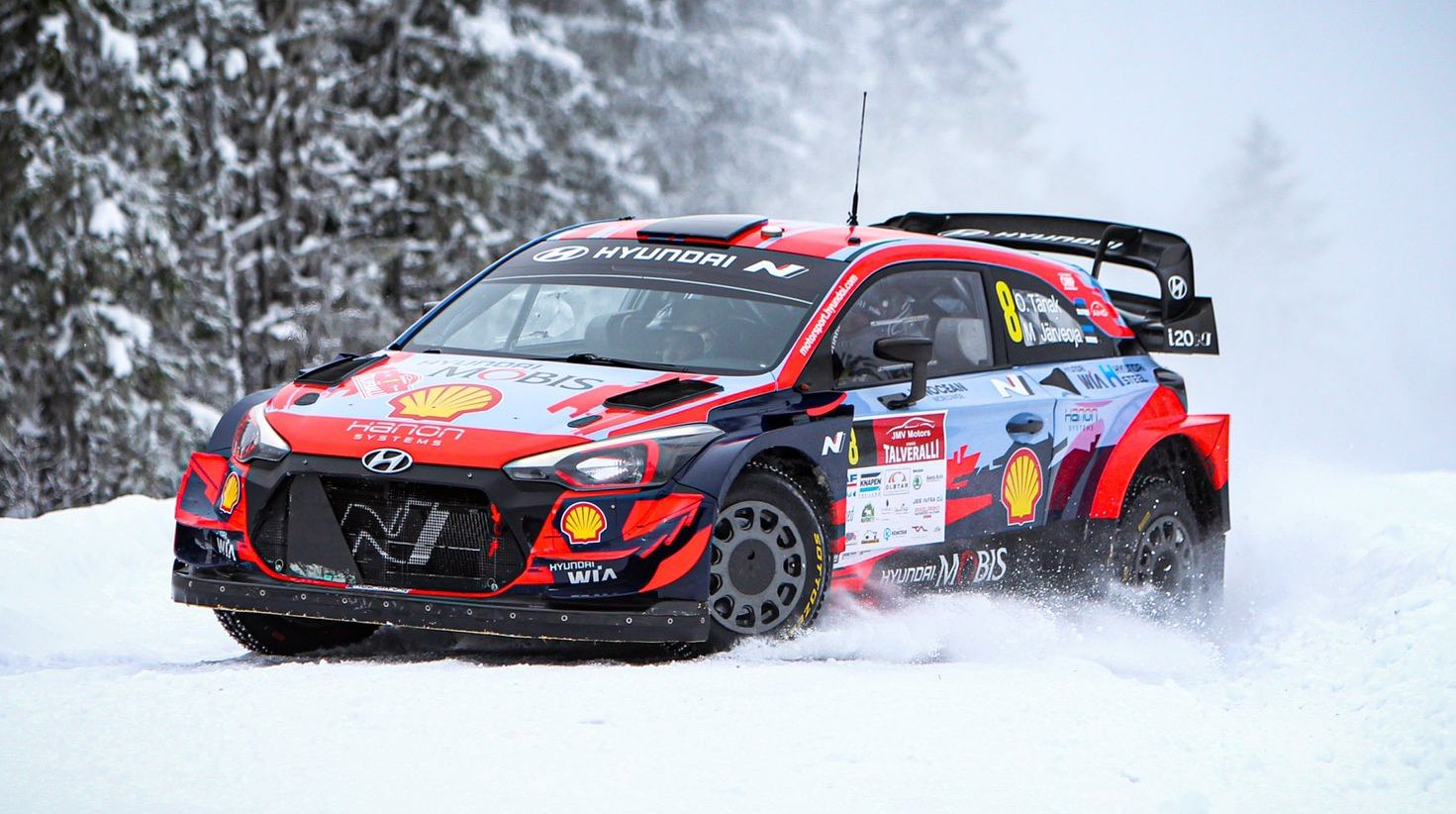 Also, the use of mud flaps is expected in both front and rear wheels, in order to prevent icing on the car surfaces. 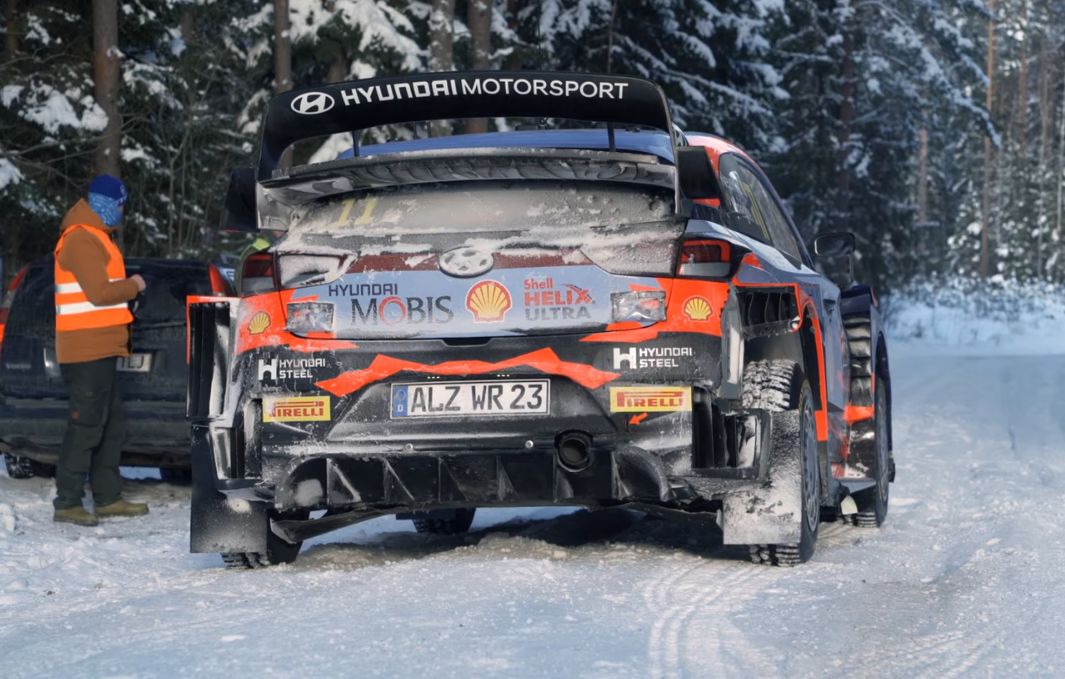 Finally, an indirect consequence of the very low temperatures is related to the reliability of the aero parts. In the past, the snowbanks were the most efficient way to get through the corners fast, as the vehicle could lean on them without having any damage (most of the time). But now, the presence of multiple aero parts discourages this practice, at the risk of losing rear fenders or front splitters or dive planes, which would result in a sensitive loss of the aero performance. The most frequent is likely to be the loss of rear fenders, the main impact of which is an increased drag generated in the car wake, resulting in some loss of top speed, as well as impairing rear stability.

In summary, the very low ambient temperatures at the Arctic Rally Finland will facilitate WRC cars to turn faster, to be slower on the straights as well as to deal with cooling and reliability issues. A mixture of conditions that will bring additional interest to an already exciting event.