We reviewed in our last article the impact of the very low temperatures on the aero of the WRC cars. We have also seen in previous articles the different solutions the teams have designed to prevent snow accumulation on certain parts of the car, such as the front grills or the rear fender vents. But there is one additional factor that it is worth covering, due to its impact on car performance and aerodynamics: the presence of ice. 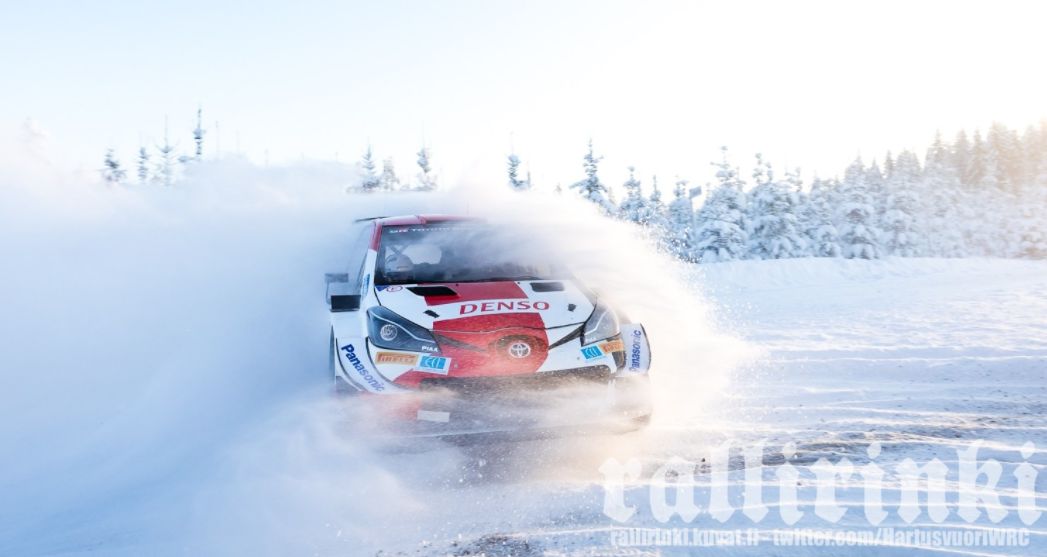 The main problem of the accumulation of ice over a rally car is the extra weight: the ice and snow accumulated on the car at the end of a stage can add an extra 30-40 kg weight. This is higher than the weight of carrying an extra wheel (estimated around 23 kg), so any measure to reduce this penalty is really welcome.

But there is also a significant impact on the aerodynamics of the rally cars: the presence of ice (also frost or snow) disturbs the airflow around the car, resulting in aerodynamic performance degradation. On one side, the icy surfaces of the car become rougher, and the result is an increase in the air resistance (drag), limiting the top speed of the cars. 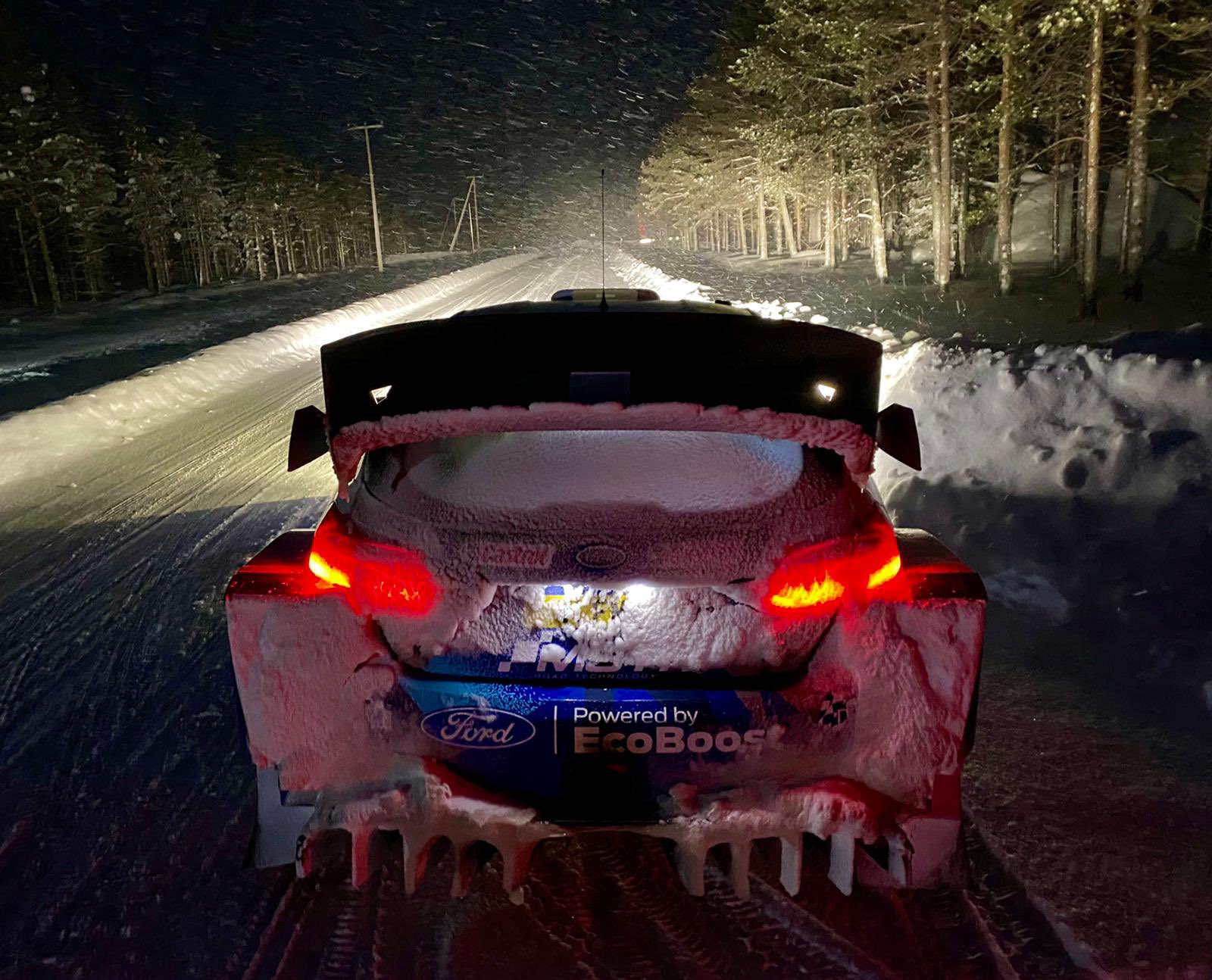 On the other side, the ice accumulated on the surface of some aero parts renders them ineffective. The air velocity through an icy rear diffuser, such as the one in the pictures above and below, is significantly lower than under normal conditions. The result is that pressure increases under the car, due to the lower airspeed, and less downforce is generated, thus reducing the grip of the car and, by extension, the speed at the corners. 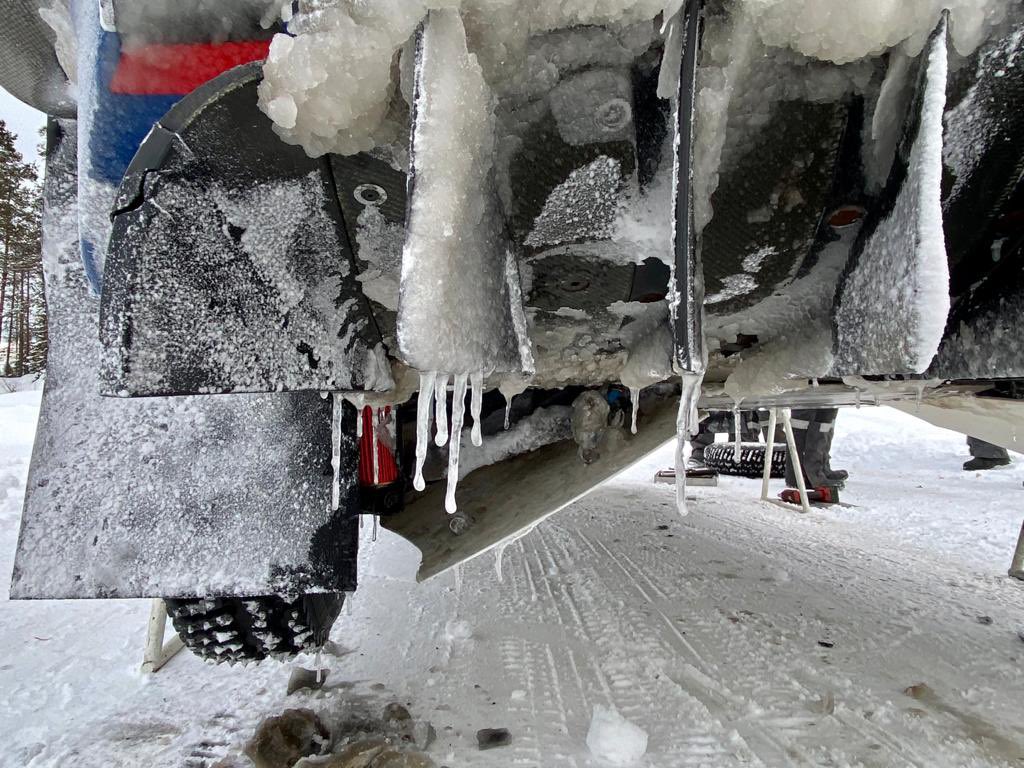 So, once the enemy is identified, what solutions do teams use to prevent ice build-up? There are preventive and corrective solutions, and, although all of them work, any of them is totally effective, for what there is still room for improvement. 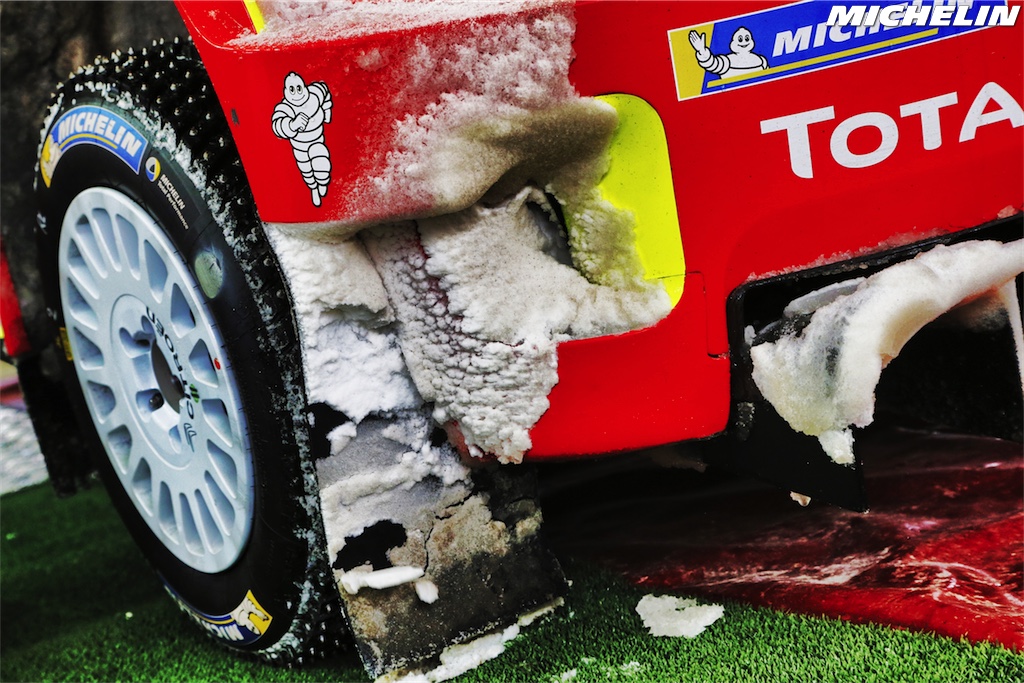 The first (mechanical) solution to prevent ice accumulation is the use of mudflaps. The result is that the wheels do not spray water upwards, and less ice is formed on the sides and the rear of the car.

A second (chemical) solution is the use of deicing/anti-icing products. These are added to the parts most exposed to ice accumulation, such as the rear wing, the dive planes, the winglets, the fenders and the rear diffuser. They can be sprayed or washed before leaving the service park, to prevent ice accumulation. Typical deicing products are water-repellent, such as lubricants or waxes, or antifreeze, that is, water-based solutions containing organic products that freeze at very low temperatures, such as ethylene glycol (freezing point -40 ºC for a 52% solution) or propylene glycol (freezing point -48ºC for a 60% solution). The water-repellent products are the most commonly used in the WRC, while the antifreeze products are typically used in aviation, to prevent ice formation over the wings, propellers and control surfaces of airplanes, especially before takeoff. 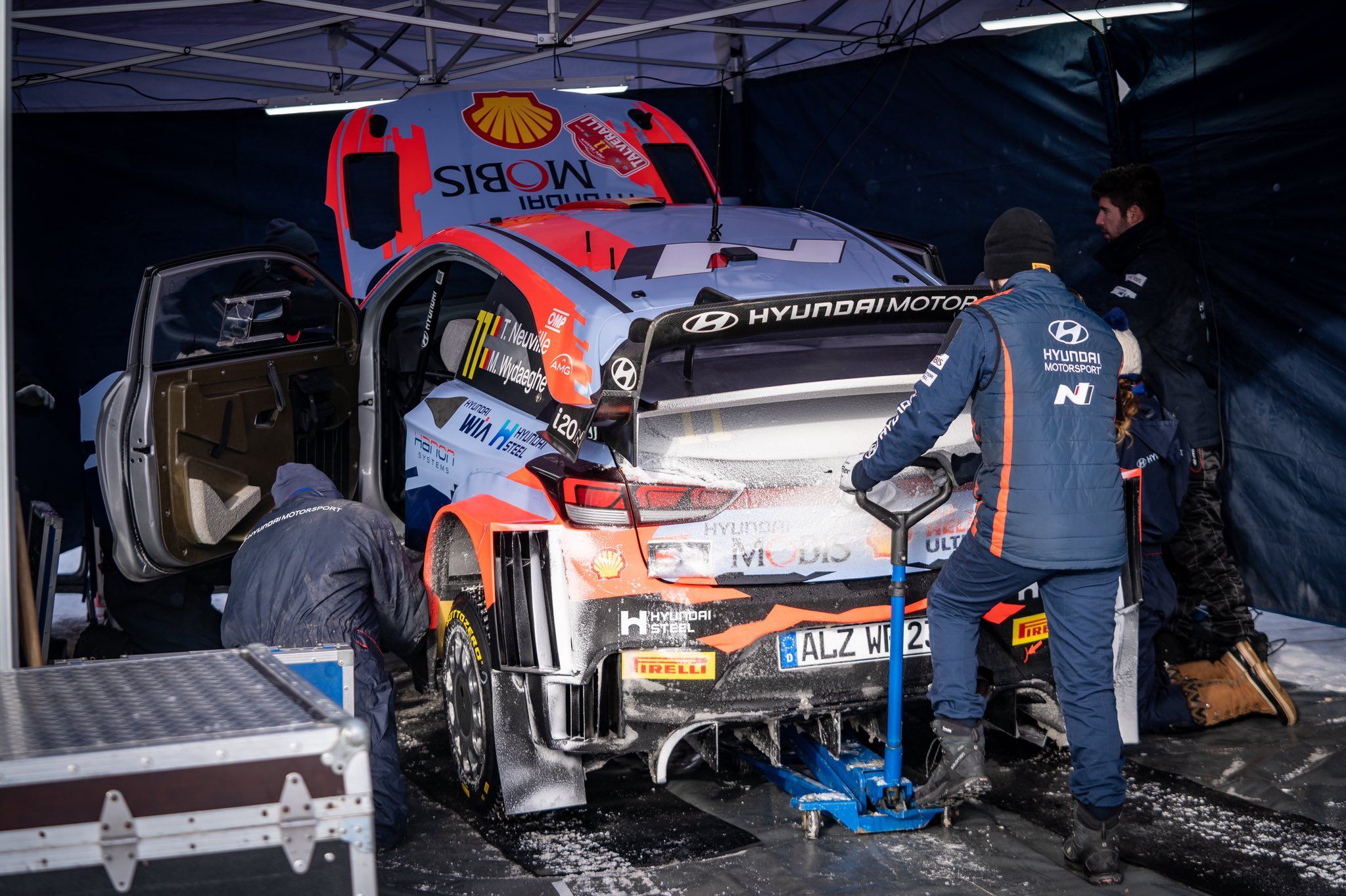 In spite of the use of these solutions, still, some ice is accumulated over the car at the end of a stage. In case there is no scheduled service before the next stage, there is only one (manual) solution to be taken: the use of ice scrapers, snow shovels and other manual tools to remove ice and snow from the car, thus minimizing the problems of extra weight and poor aerodynamics performance for the next stage.

The stages of the next Arctic Rally Finland will be a good opportunity to see how effective these solutions are and how teams deal with ice, in the search of optimal performance.

Thank you José Frade for inspiring this article.