The debut of Ypres Rally in the World Rally Championship gives us a new opportunity to take a look over some technical (aero) details related to brake and engine cooling, average speed and aero reliability issues. 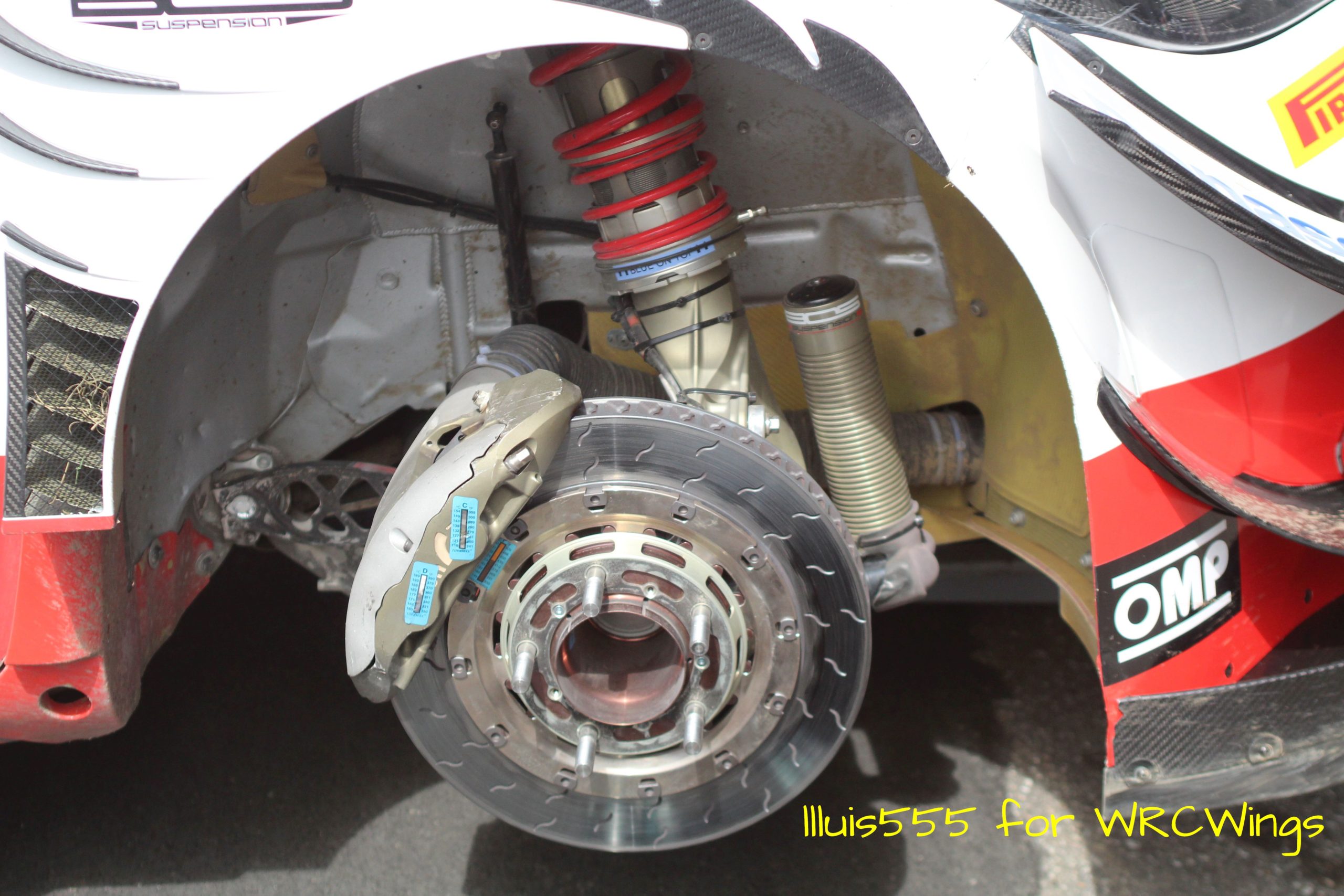 Ypres high stage temperatures, with values close to 30ºC, were a concern for the teams. Brake temperatures were constantly monitored in order to ensure adequate cooling and ensure brakes’s reliability. For this purpose, Toyota uses adhesive temperature strips (THERMAX©).  These strips are designed for surface temperature monitoring and are located both in the disk and in the caliper, with different temperature ranges at each location, as shown in the image below. 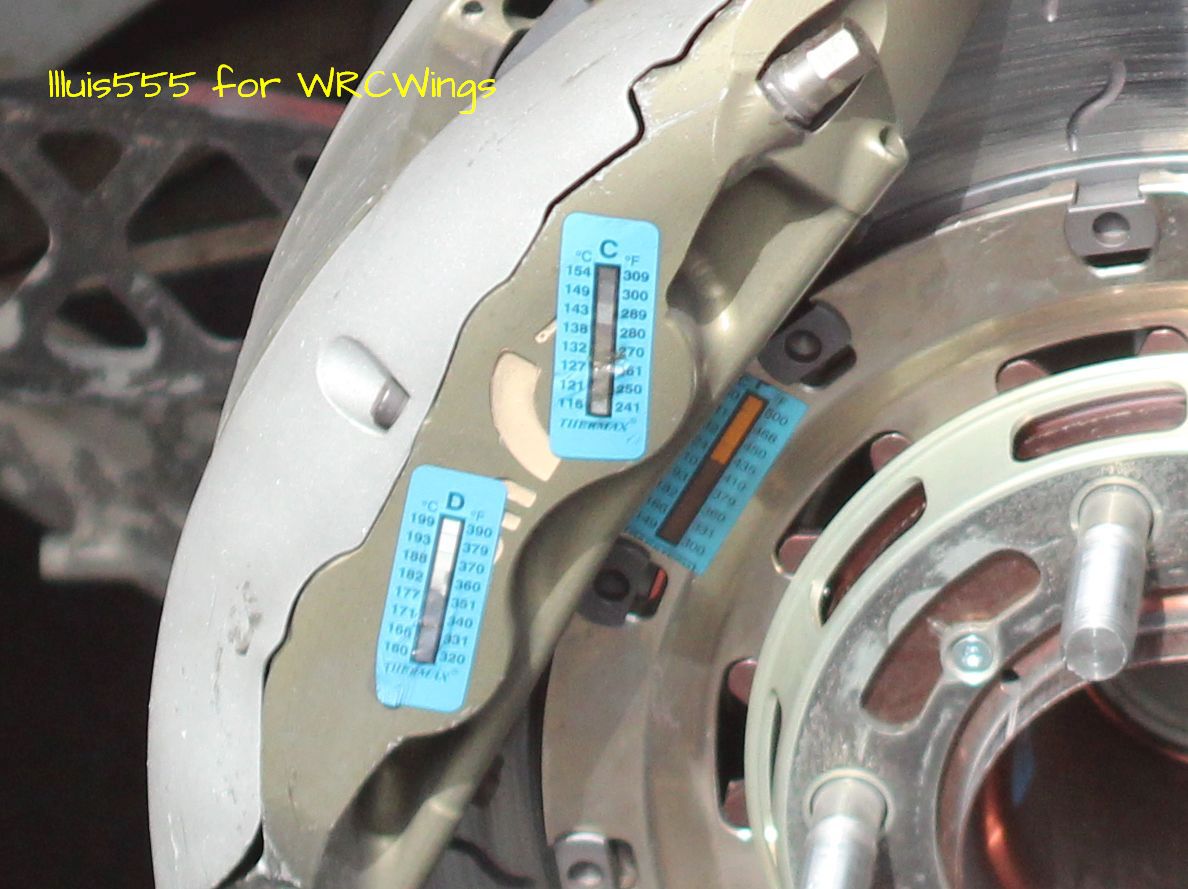 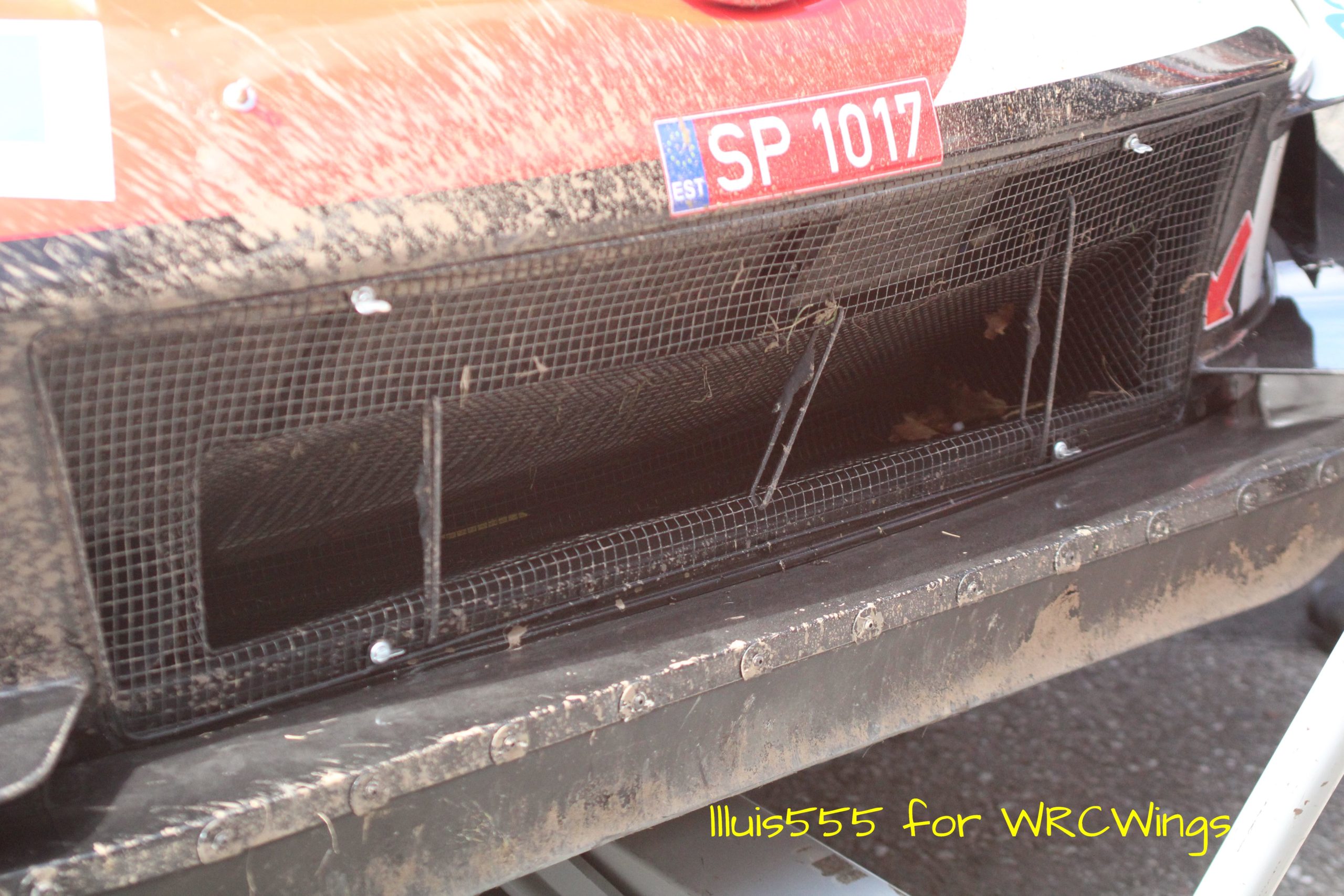 Radiator cooling is always an issue at these temperatures. In order to prevent leaves and dirt accumulation in front of the radiators, the teams use different designs of grilles. In Ypres, Toyota introduced a new design, consisting of a vertical grille with an open space (basket) in the center. The goal would be to allow all leaves and dirt to accumulate at the bottom of the basket, thus allowing air to free flow over the basket, and ensuring adequate cooling. 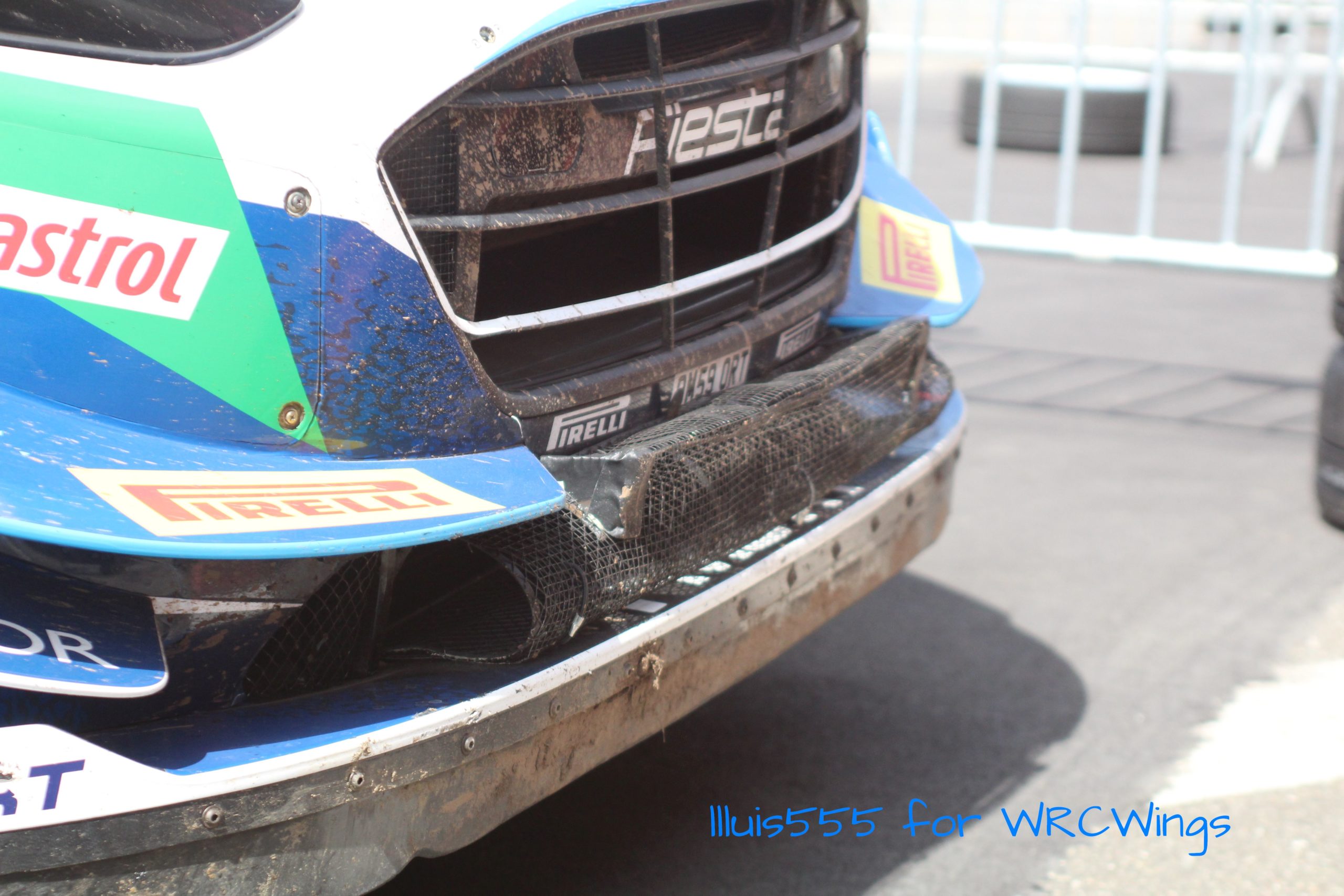 MSport introduced an improved version of the front grille protection already seen in previous events. A new level of protection was added on top of the existing grille, probably designed to avoid the accumulation of leaves and dirt over the original protection. 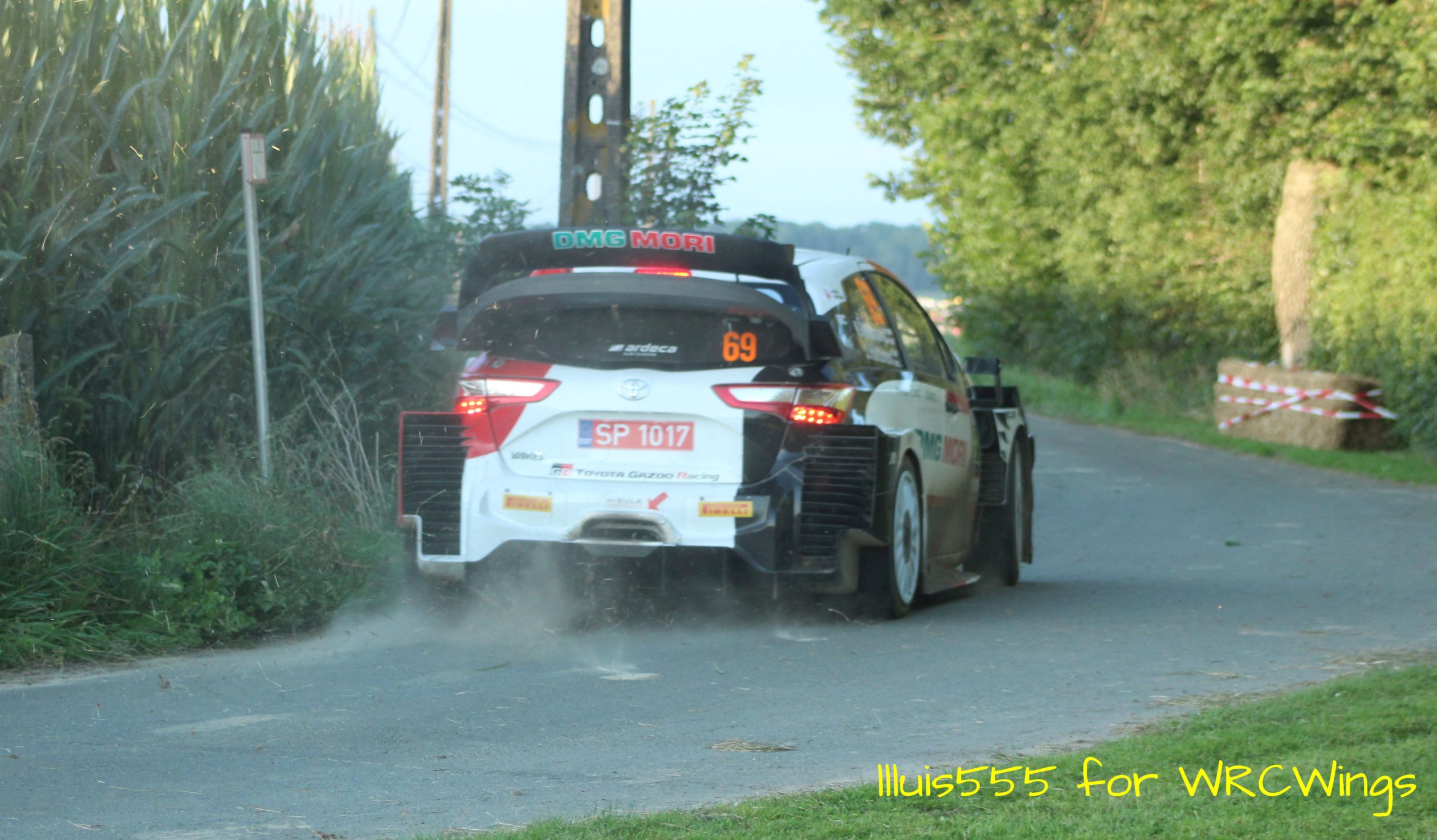 The Belgian event included some very fast tarmac stages. The average speed of the Hyundai i20 Coupé WRC of Thierry Neuville and Martijn Wydaeghe of 124,2 km/h at SS4 Zonnebeke 1 is the fastest speed set by one of the 2017 WRC cars in a tarmac stage of the World Rally Championship. The previous top speed was set by the Toyota Yaris WRC of Ott Tänak and Martin Järveoja at SS9 Römerstraße 1 in Rally Deutschland 2019, at 123,7 km/h.

At such high speeds, aerodynamics become critical to get the maximum outcome from the cars. The image above shows how all the aero kit allows the car to remain stuck to the ground on a fast corner, thanks to the downforce generated. The result is a very fast pass through this type of corners, as shown in the video above. 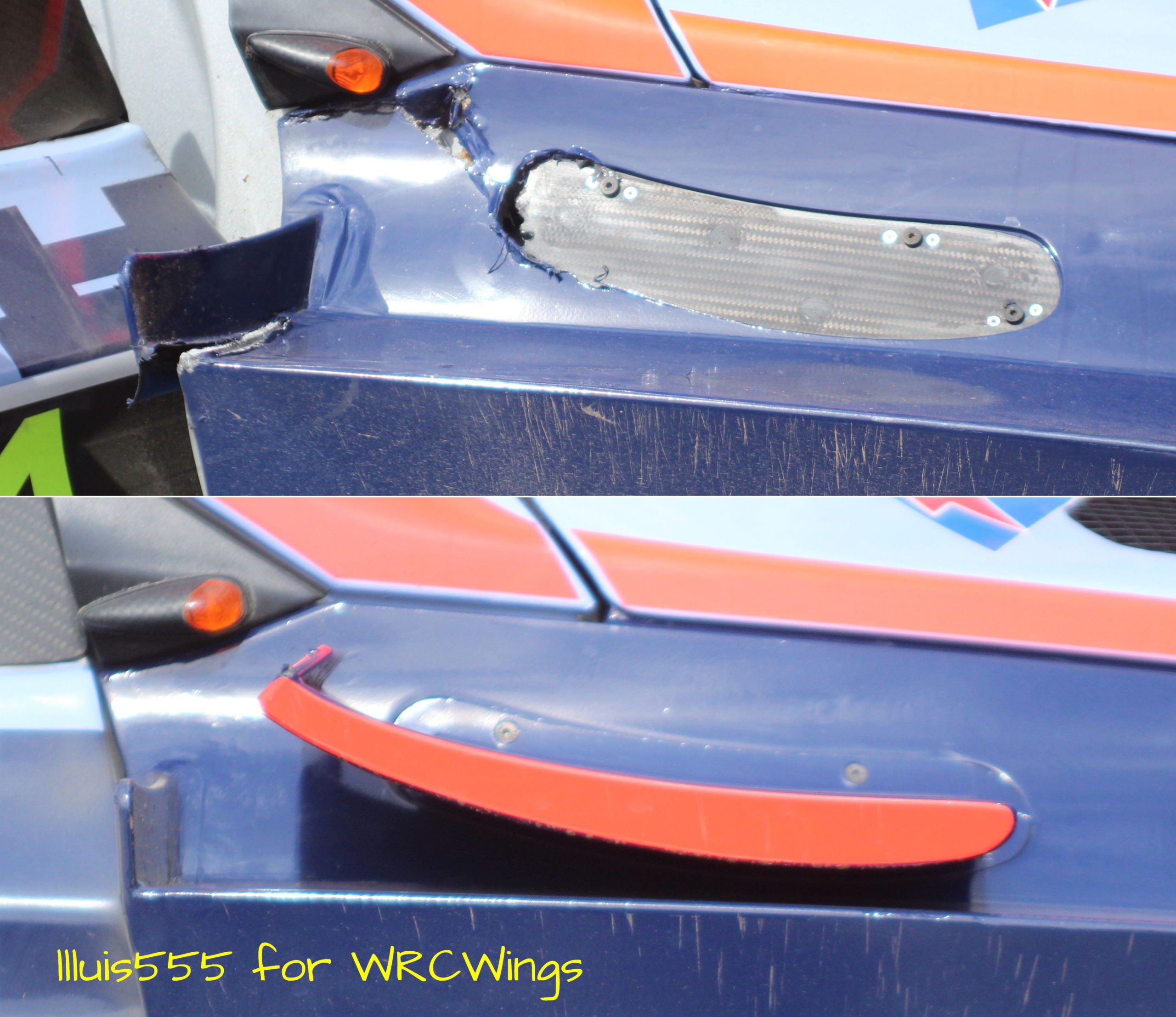 Even though the high speeds, there were very few reliability issues affecting aero parts. During Sunday stages Neuville/Wydaeghe lost their winglet on top of the right front fender, as shown in the image above, showing also Tänak/Järveoja intact winglet (below). The result was probably a small loss of front right grip in the fastest portions of the remaining stages. 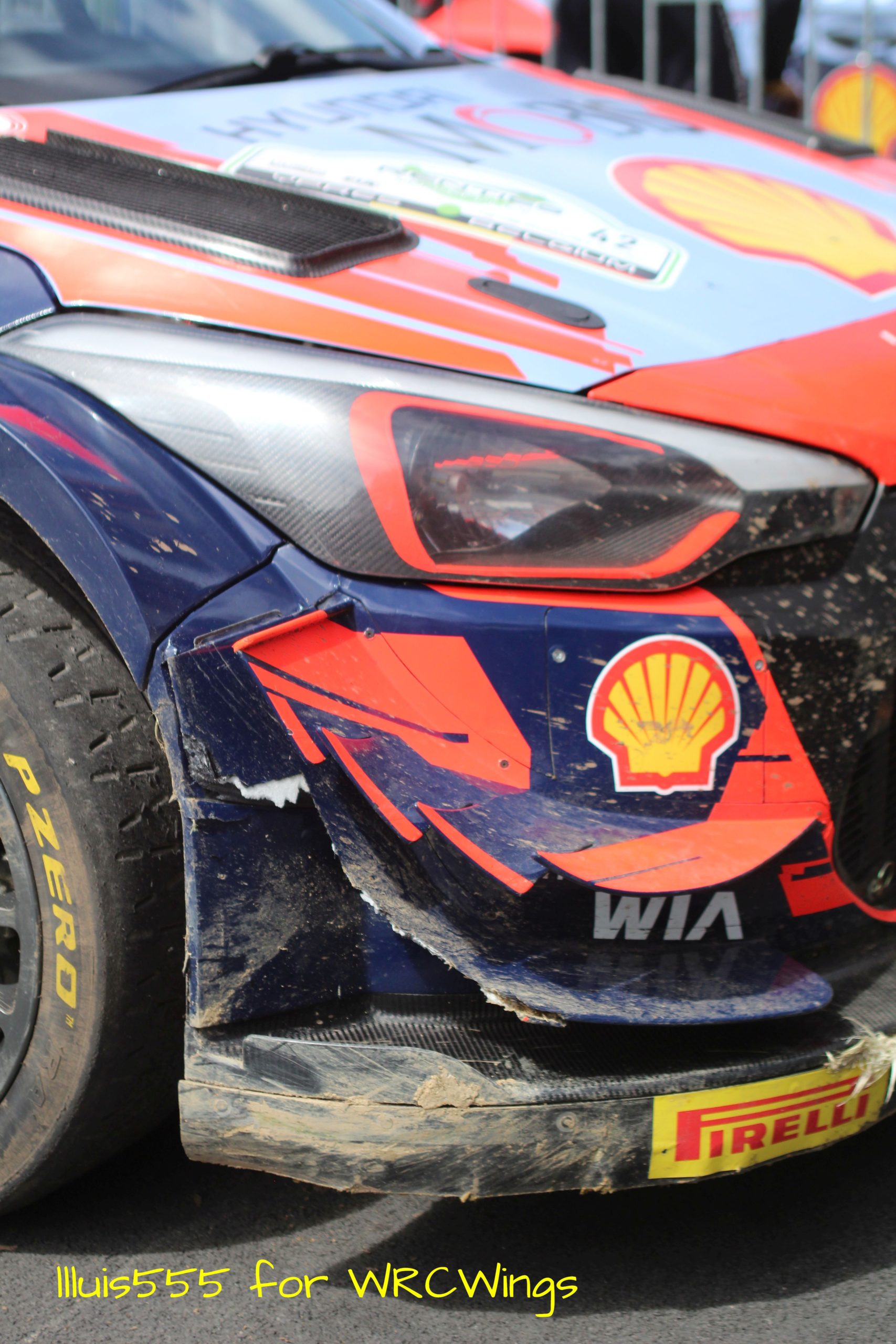 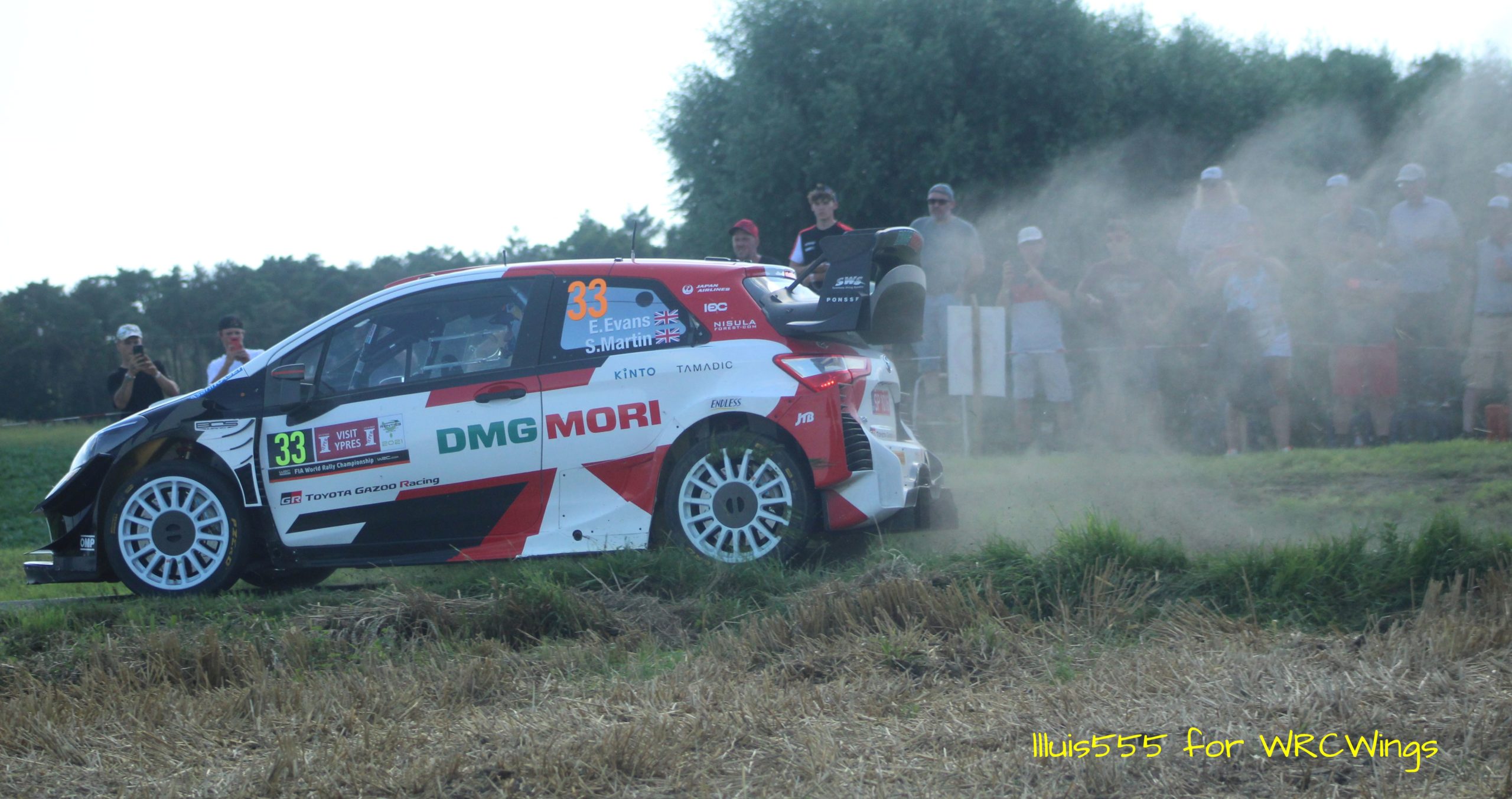 Some dust over the tarmac of some stages allowed to visualize the wake of the cars, as it is usual in gravel events. 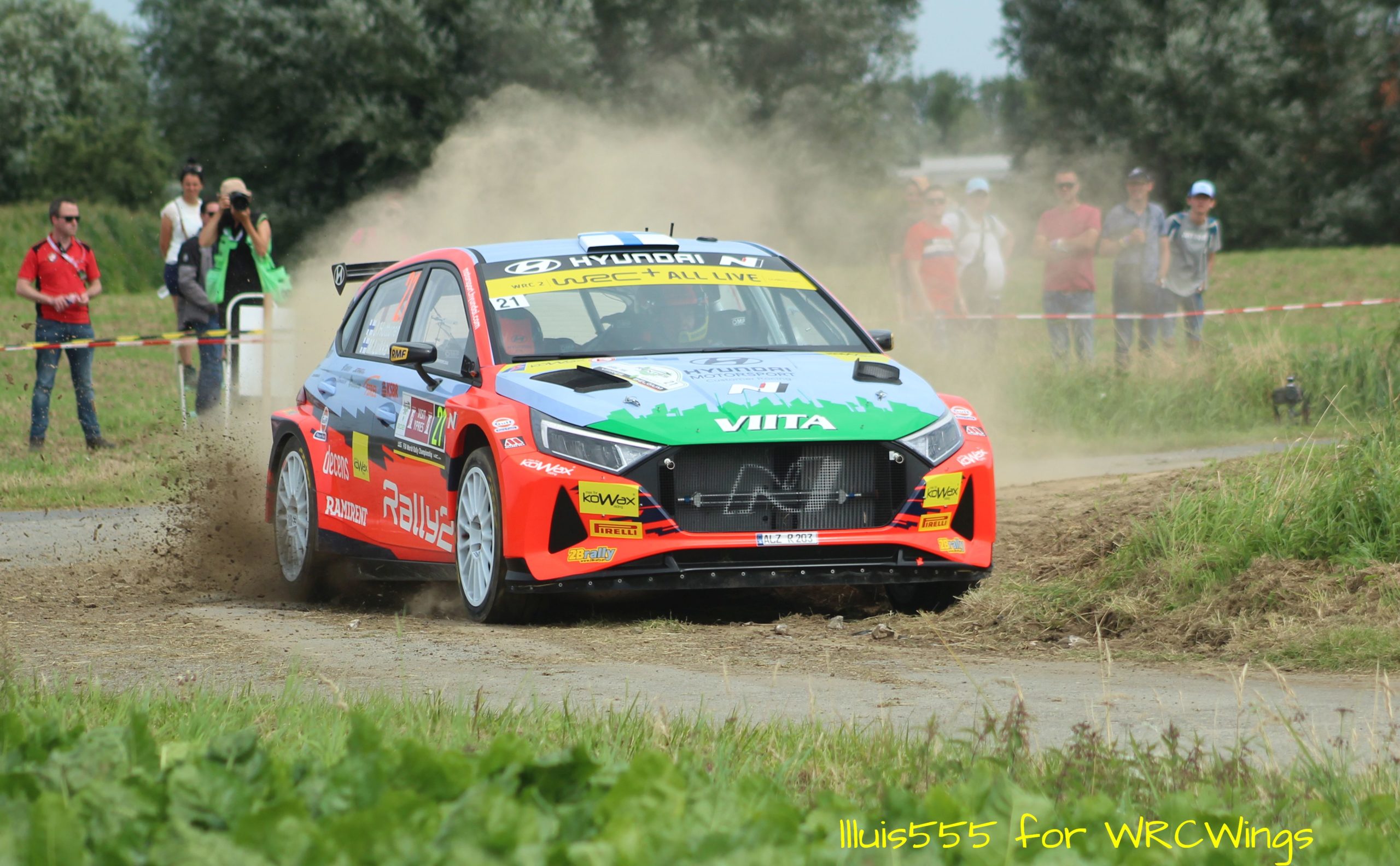 The new Hyundai i20 Rally2 made a successful debut in competition in Ypres, driven by Jari Huttunen and Mikko Lukka, in what will probably be the first of a successful career. One of its main characteristics is the developed aero design, which we already reviewed here. 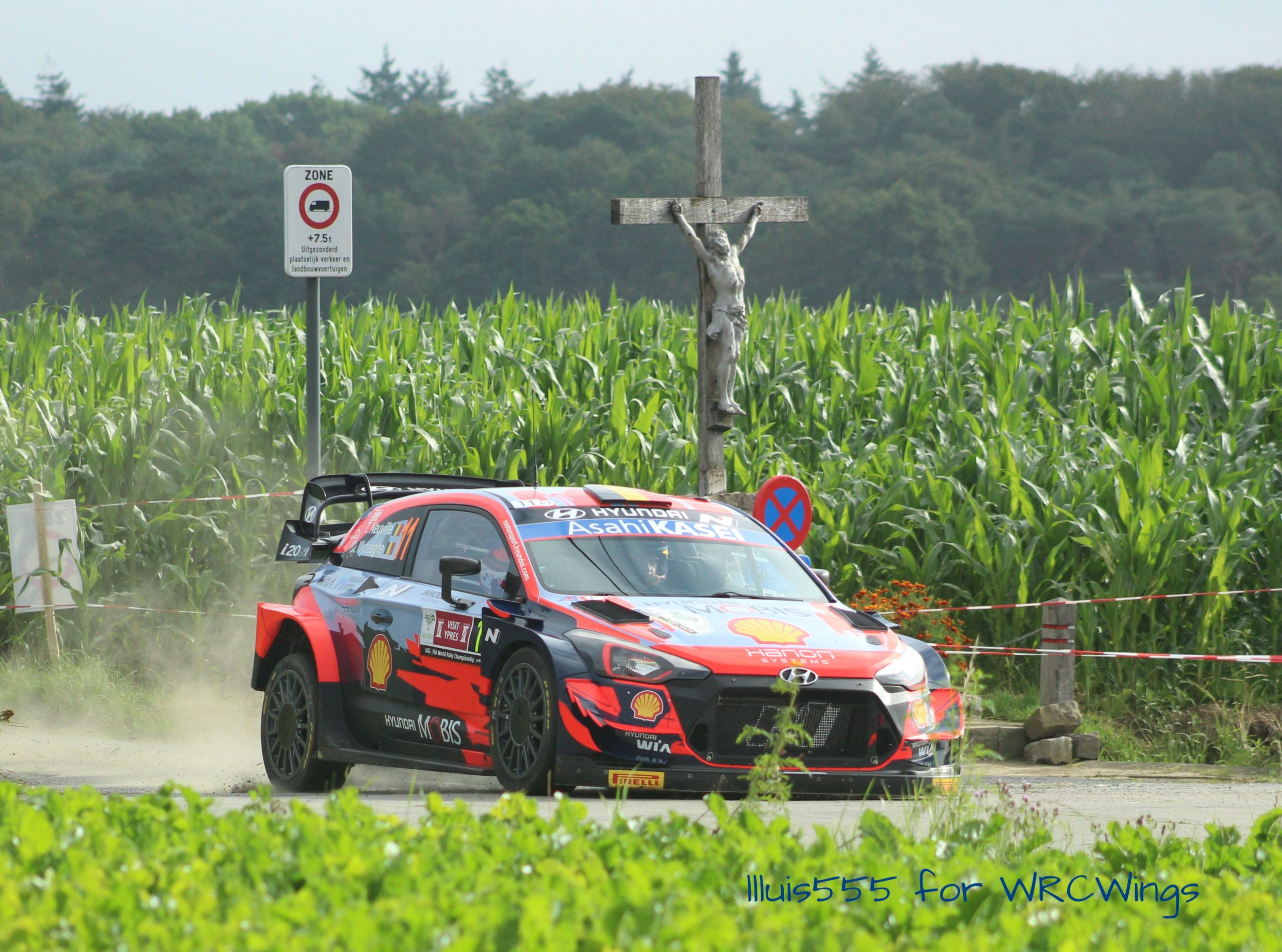