We took advantage of the recent Rally Catalunya to know the opinion of the WRC drivers about the new (hybrid) cars for 2022. Three months before their official debut at Rallye Monte-Carlo 2022, multiple tests have been developed in the last weeks, and the plan is to continue this week. Obviously, secrecy prevents anybody from explaining how these cars behave. But we were curious about their feelings at the wheel of the new cars, as well as about the impact of the new machines on their driving style, and this is what they explained to us.

For Jari Matti Latvala, Toyota Team Manager, who has not driven the 2022 car yet but has codriven Juho Hänninen, the new cars are a bit slower, but he believes “it has been a good reaction, as the current cars could not go any faster. As soon as the new cars have wings and keep their look aggressive, keep the sound and increased power, I’m sure they will be still exciting. Also, without the center differential, you will need to put the car sideways to make it turn“. 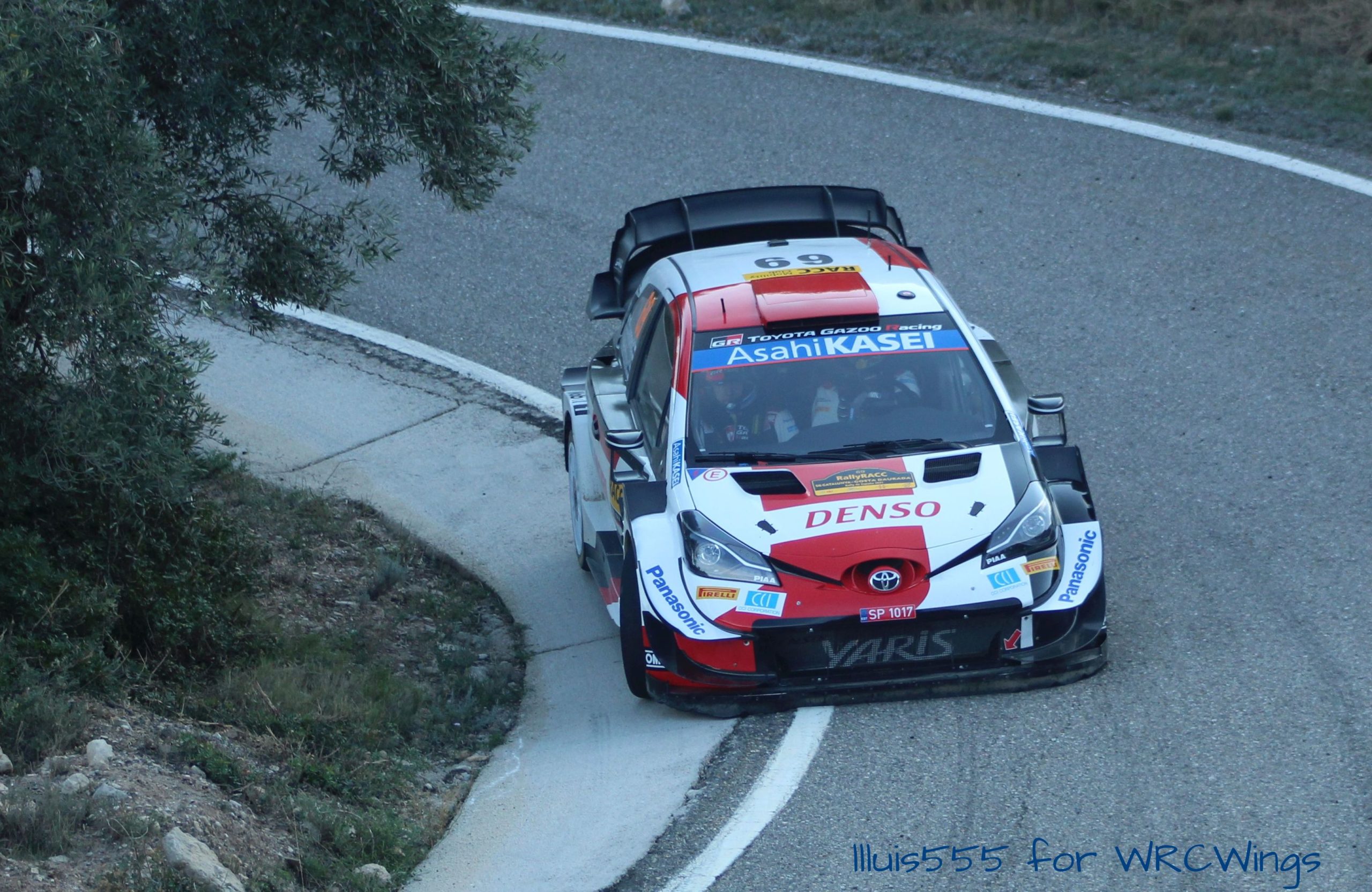 Kalle Rovanperä shares the feeling that the 2022 cars will be exciting: ” We have still a lot of work to do, to make it progress. Some features are good, such as suspension and transmission, that will be similar to that of a Rally2 car. So, to drive them it will be necessary to use a Rally2 driving style, rather than WRC, and I have both recent, so I have good expectations. Also, for me, it is very important to remain in the same team with the same guys in a year with so many changes“. 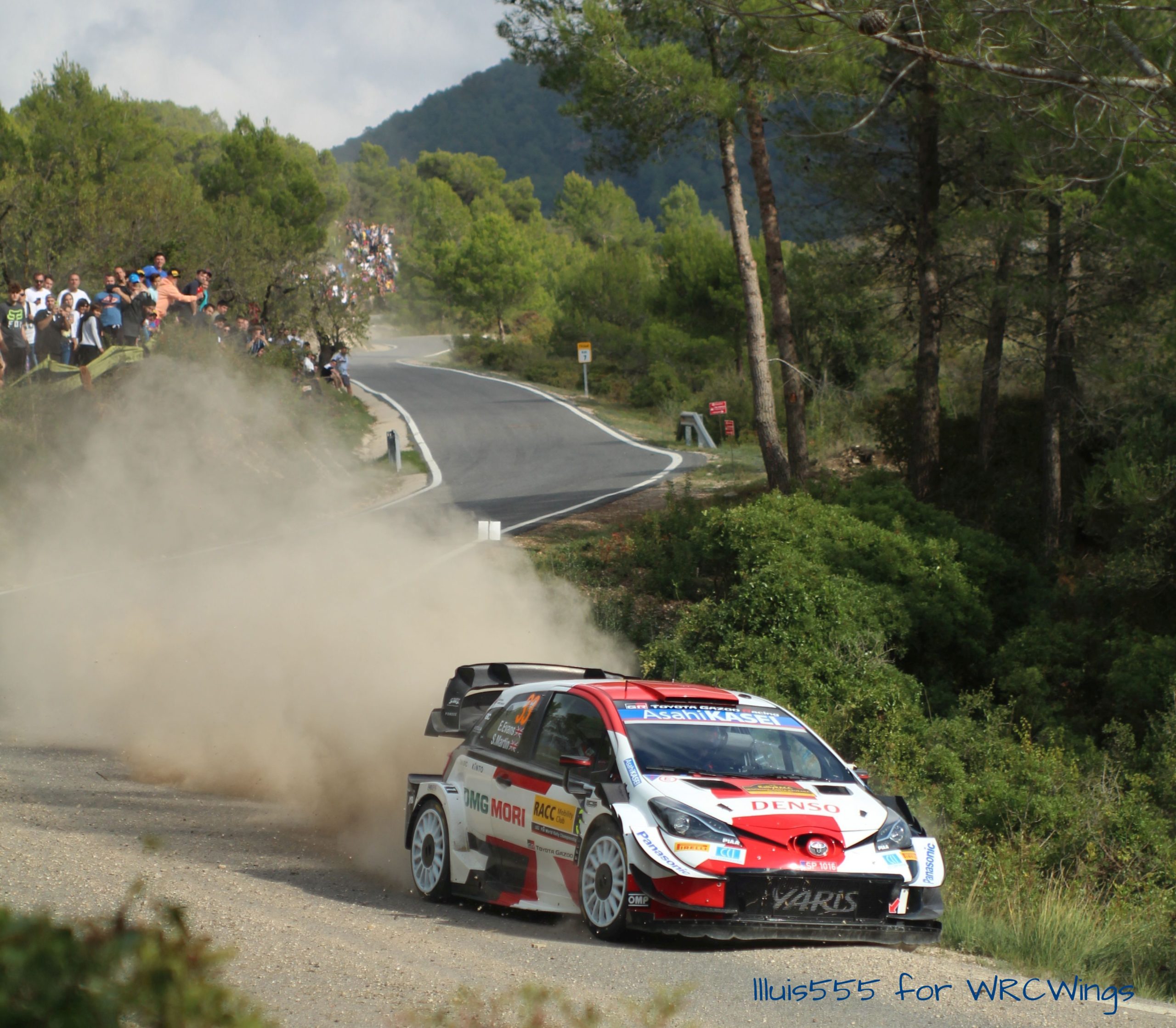 Elfyn Evans finds the new car very different from the current WRC. While he adapted very fast to the Yaris WRC, with the new cars he believes it will be different: “When I joined Toyota the Yaris was a well-established car, with three years of development and multiple title winner, so it was easy to adapt. Now, with all these regulation changes and building a new car from zero, it will be different. Also, with fewer tools available (simplification in suspension, transmission and aero), the cars will have a more compromised setup“. 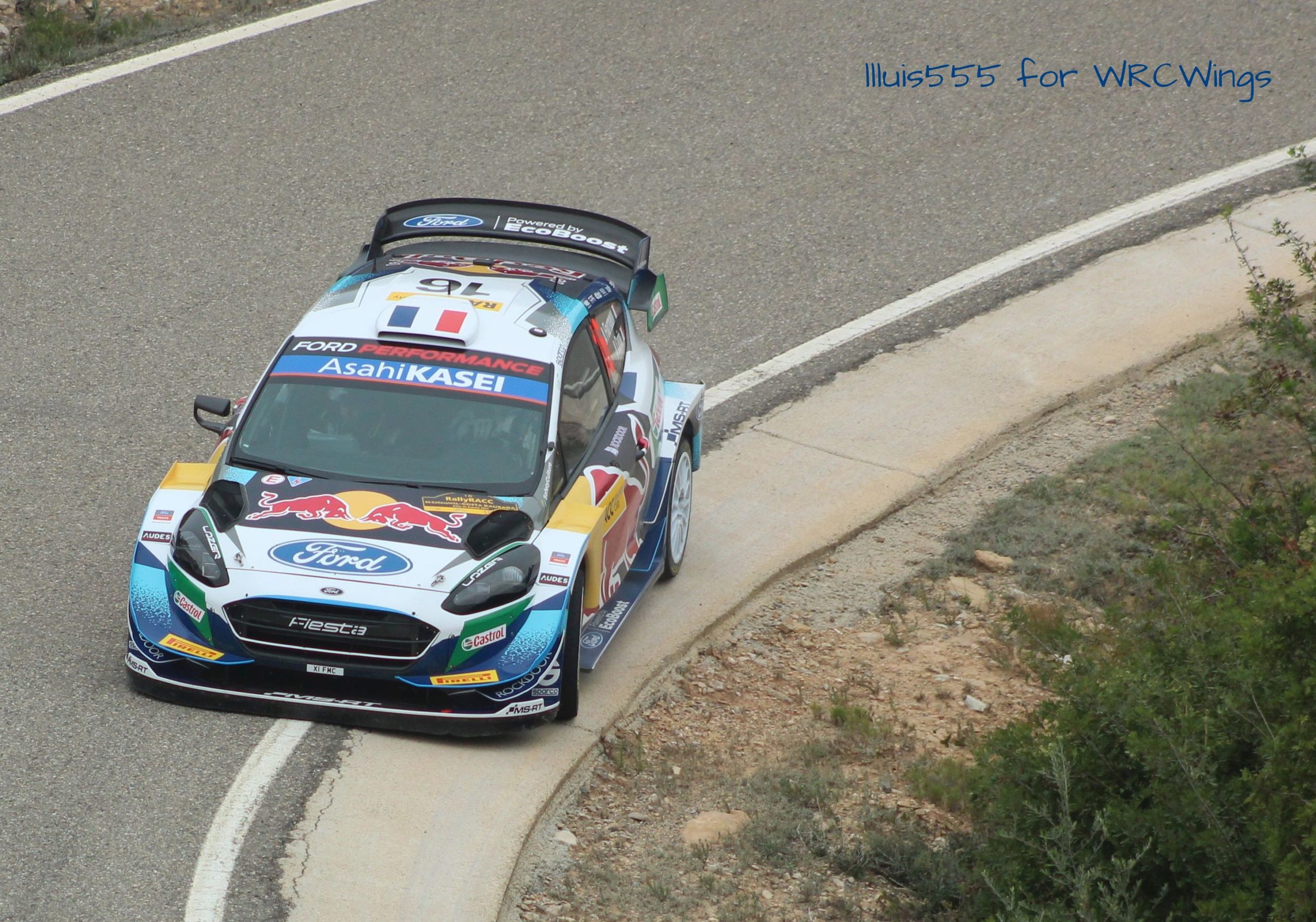 Adrien Fourmaux feels that all his previous experience (also in Rally2) will help him with the new cars, while for M-Sport Team Manager Rich Millener is time to move on and look into the future, which is now the new hybrid regulations. 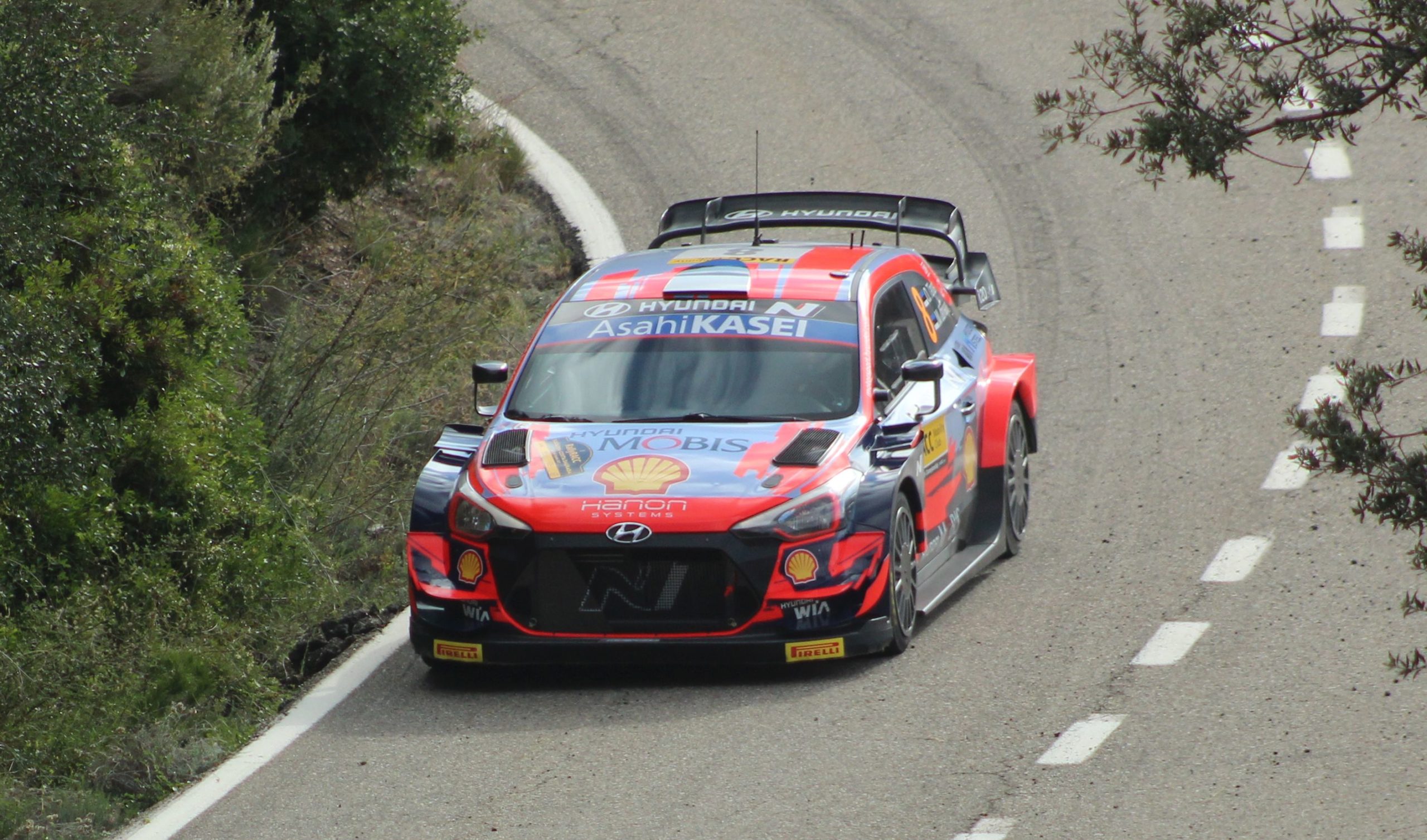 On the Hyundai side, Ott Tanak believes that “it is too early to make conclusions, as we are still working in an early version of the car, and many things are still under development“. This is probably why most of the team efforts (Hyundai and Toyota, at least) have been addressd towards the evaluation and understanding of the hybrid system. 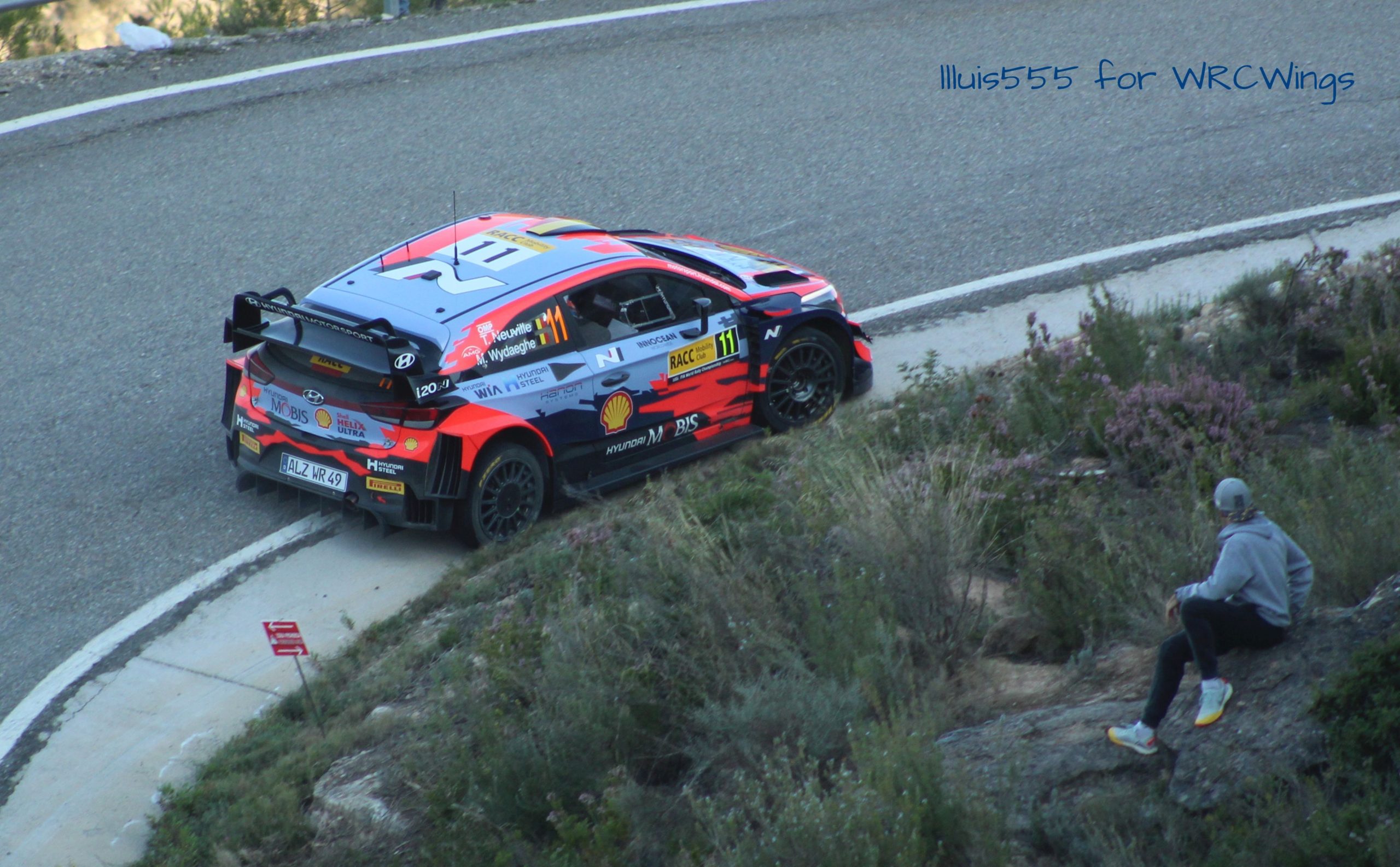 Thierry Neuville admits that he has been driving the new car a lot in the days previous to Rally Catalunya. He complains about the fact that “too many things (about the new cars) are not clear yet. Nobody knows how it will be and what to expect. On the hybrid, many things are not working yet, and getting real feedback is very difficult.

About my driving style, the new system is going to be a change, as you are recovering energy under braking and discharging it in acceleration. If you don’t reach the target under braking, you lose all energy accumulated, and the same if you push the accelerator and lift once. For me, the hybrid system is still inconsistent and unpredictable, is like driving a Formula E in a rally road”.

According to Borja Rozada, the feeling of the Hyundai drivers was that “the car is more clumsy, as it takes longer to change support when cornering, which surprisingly makes them more stable, less reactive than current cars“. 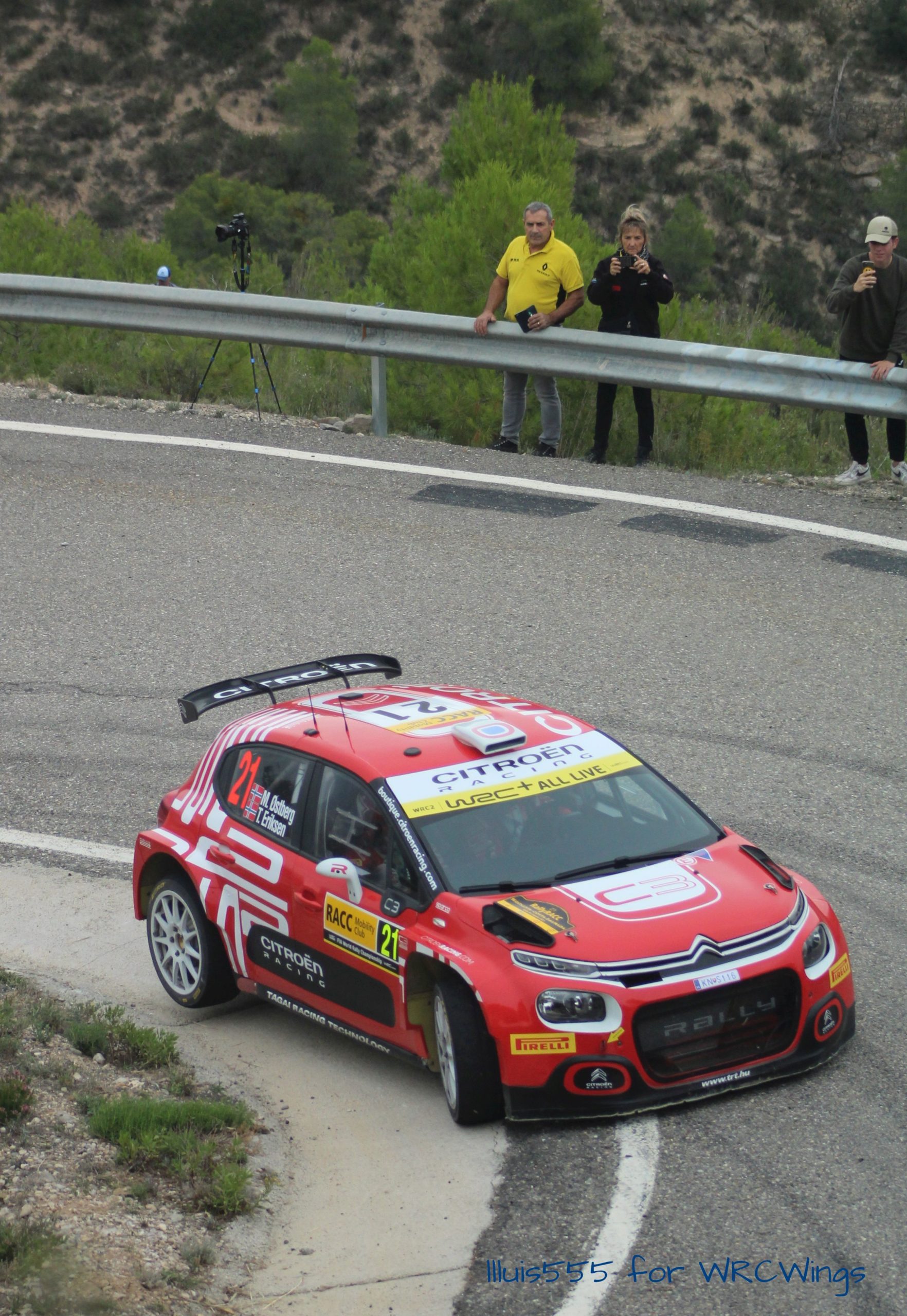 Finally, for Mads Østberg, “the changes in the cars (less aero and more mechanical cars) will make them a little bit similar to what we saw in 2011, a step down in performance. but even so, the hybrid system could be quite interesting. I love the fact that there is something new there and a new way of driving, and also it opens up a bit more for strategy, which I think is nice“.

In summary, the 2022 hybrid cars seem to generate good expectations, in spite of some issues with the hybrid system and still a lot of development to be implemented and tested. The next three months will be really interesting, until we will be able to see the final configuration, on January 20th, the date of the start of 2022 edition of Rallye Monte-Carlo.