Only two days after the ending of the 2021 WRC season and teams have come back to work to prepare the new generation of cars. Both Toyota and MSport started today new series of development tests in France. The most significant was that several new aero parts were tested in the Toyota GR Yaris Rally1 driven today by Kalle Rovanperä and Jonne Halttunen, which are worth reviewing. 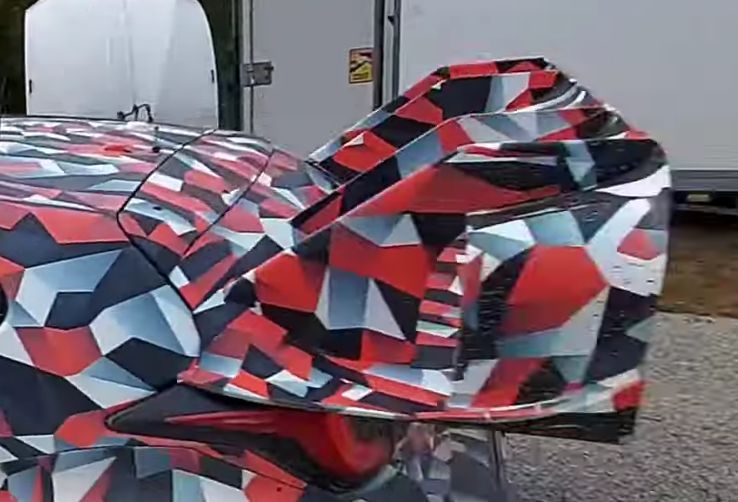 The major and most visible modification was the introduction of a new rear wing. While in all tests till today the car was equipped with the rear wing of the 2021 Yaris WRC, today a new wing was introduced for the test. One of the main characteristics of the new wing is that it is wider, and the side winglets (a, in the image below) have been significantly reduced in size. Wider means higher front area, which allows generating some more downforce but at the cost of higher drag. 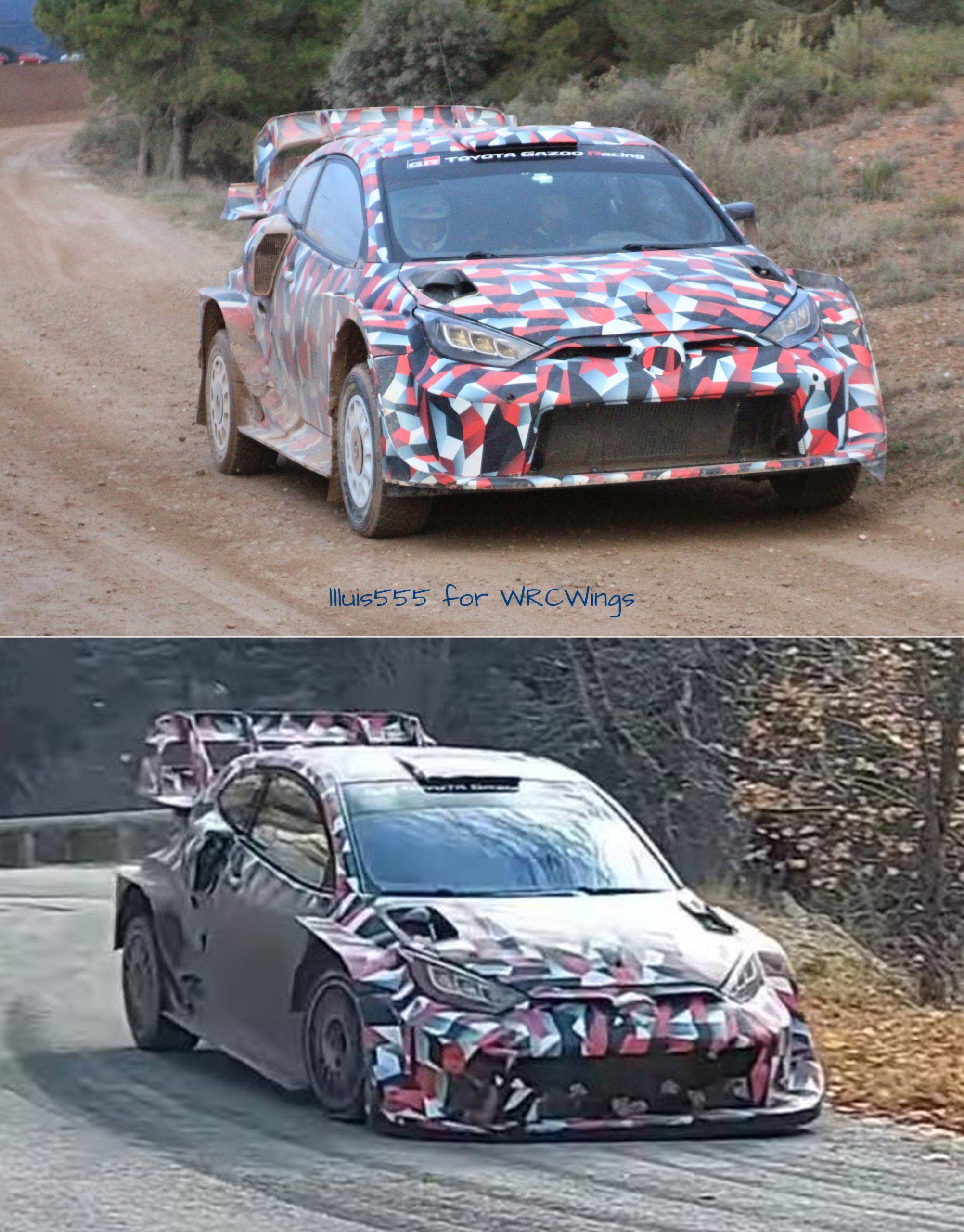 Another big modification is the addition of two new swan-neck supports (b) on the external sides of the existing supports, totalling four now. The new supports are wider and look more robust than in the previous design. The upper part of the supports (c), continues to act as vertical fins (such as in the previous design) contributing to generating downforce when cornering, as well as more stability. But also drag increases, due to the presence of the added supports.

It also seems to show that the new wing is lower than the old one. This is probably due to the raised position of the rear lights: the new rear wing is supported over the rear lights, and limited on top by the height of the car’s roof, thus resulting in a lower wing. 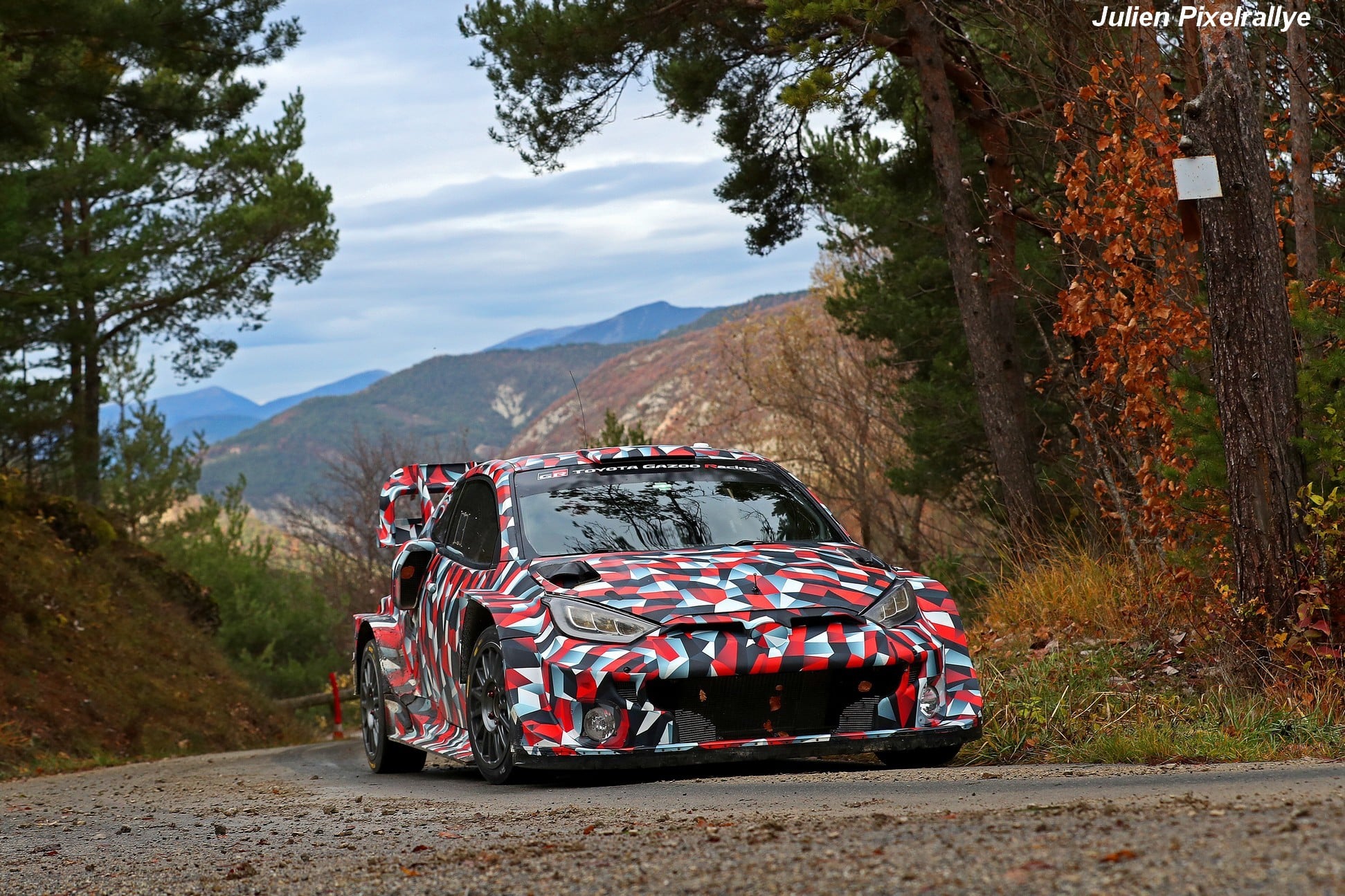 A wider wing with the addition of the new supports means that some more downforce will be obtained, especially in the corners, thus compensating for the absence of the rear diffuser. But at the cost of a higher drag, caused by the new supports, as well as the wider design. 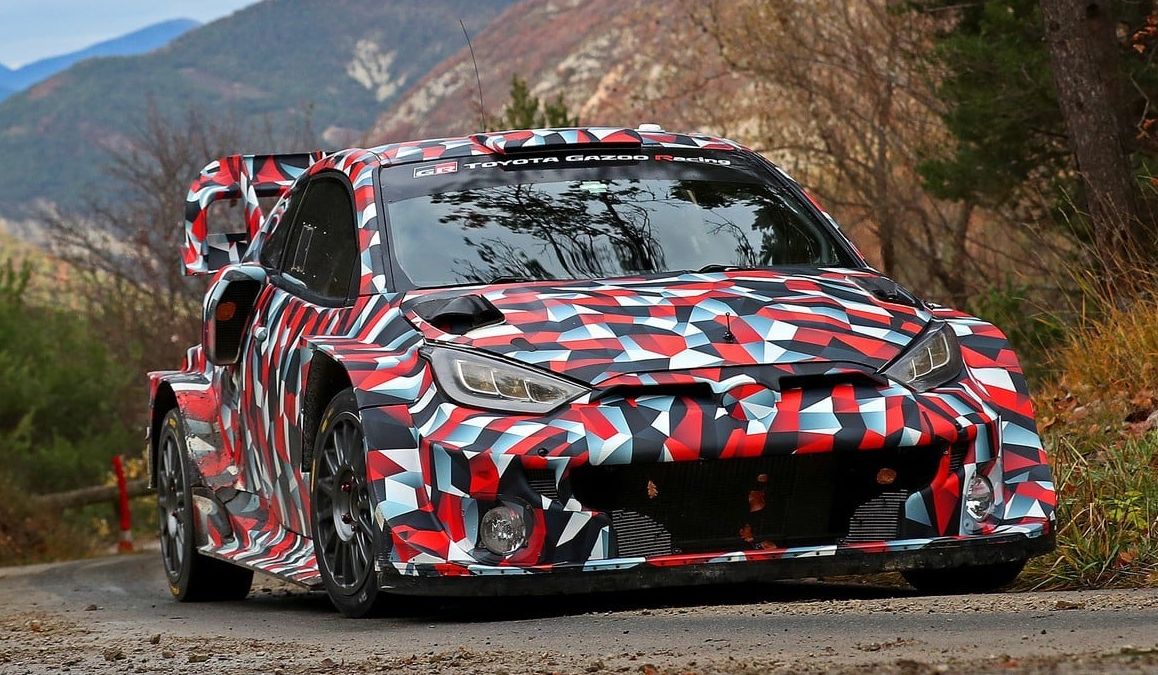 The car shows other modifications, such as the change in the shape of the front air intake above the front bumper, while two small side air intakes are now visible, possibly designed to cool the front brakes.

Another important modification can be found at the front fenders, where the external lip and the side plate on top (acting as an endplate) have been removed. The presence of the lip contributed to channel air towards the rear wing. With the new wing design, where the side winglets have been significantly reduced in size, the importance of this flow is possibly much smaller, allowing the removal of the lips. 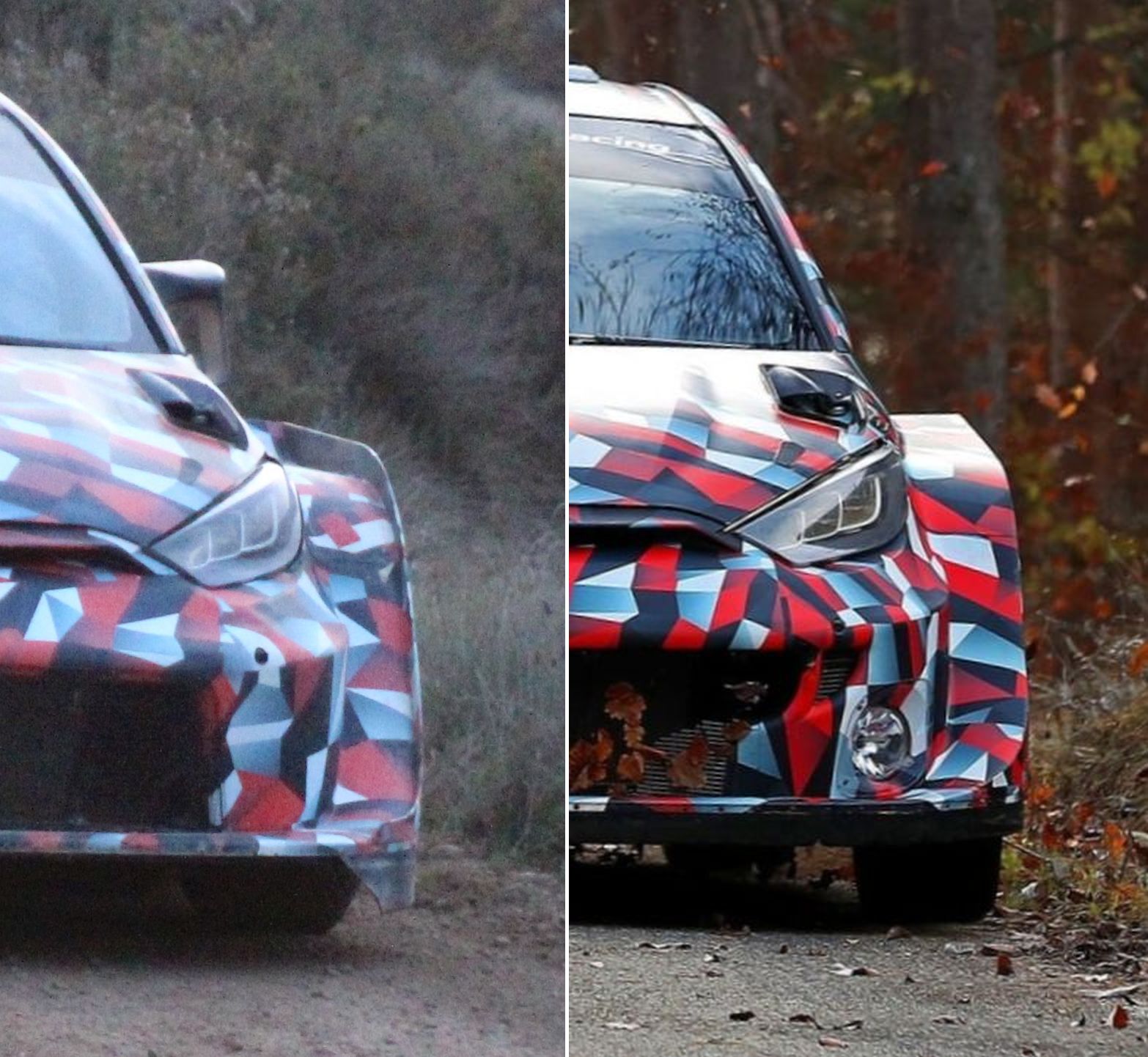 Also, the top of the front fender is now flat, while in the previous design (seen two weeks ago in Central Catalonia test), it was shaped as an inverted wing (see yellow circle in the image below), to generate some more downforce over the front wheels. Most probably, the final design will include some of these features, although discarded in the last test. 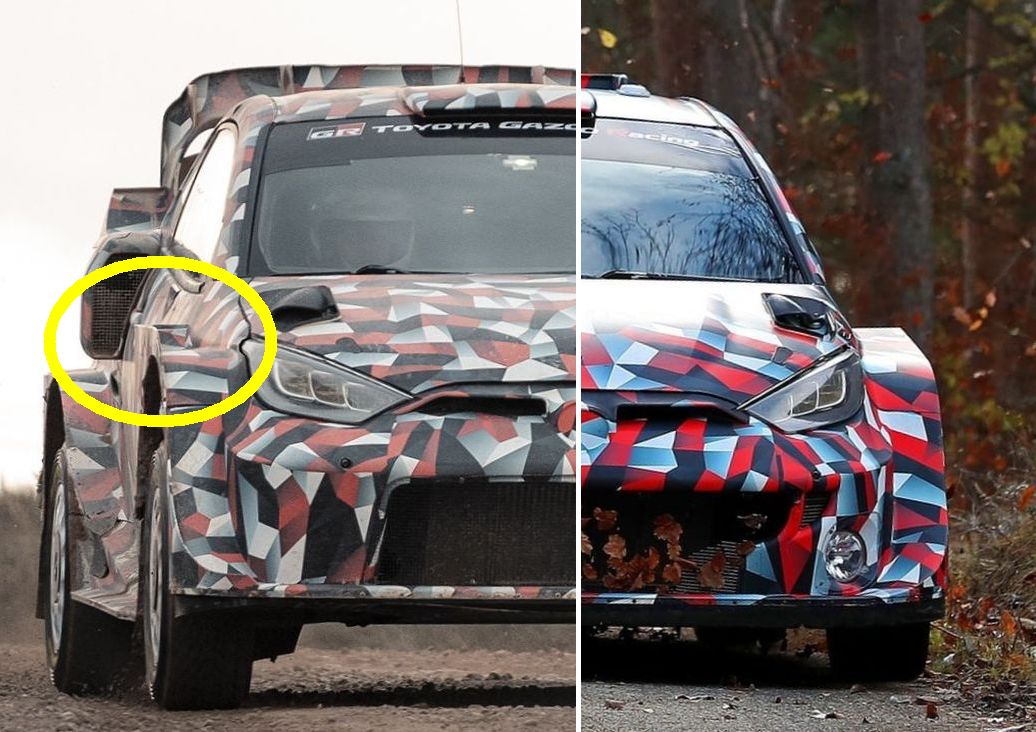 The introduction of new modifications is a clear sign that the new season is very close, and the time for testing the final designs is limited. Test by test, the new car is defined, and soon will have the full picture to compare.