The images of the Toyota test this week in France show what will probably be the final aero configuration of the Toyota GR Yaris Rally1. It was also confirmed by Toyota Technical Manager Tom Fowler in a recent interview with DirtFish.

The car integrates most of the new solutions seen in previous tests that we have already reviewed, such as the high rake/inclined undercar, the design of the rear of the car, with the two fans combined with the new rear wheels vent duct and the new rear wing. However, during these tests yet some minor novelties have been observed, such as the refinement of the wing and the blocking strategy at the car front, while other solutions are still missing, such as the side mirrors. 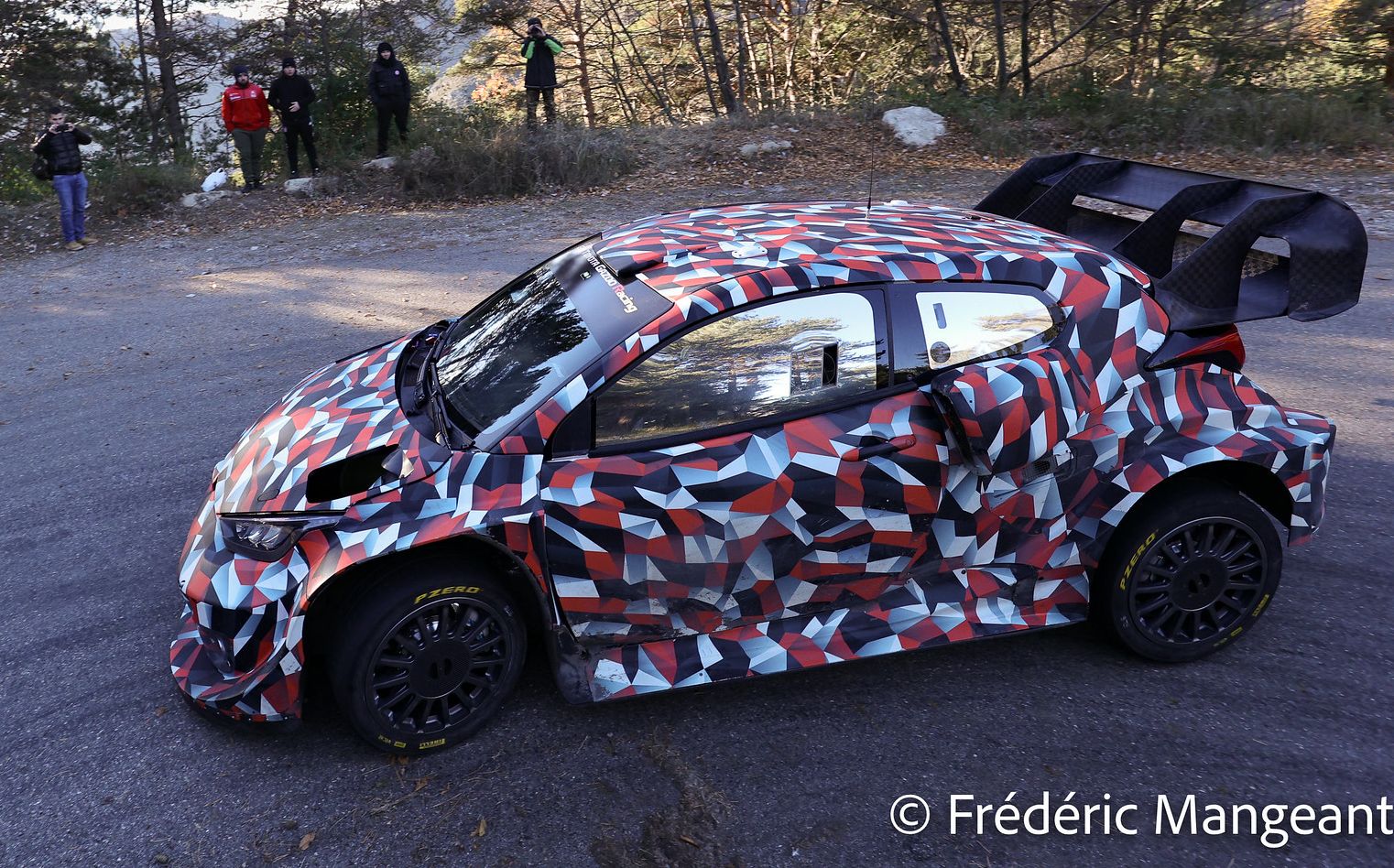 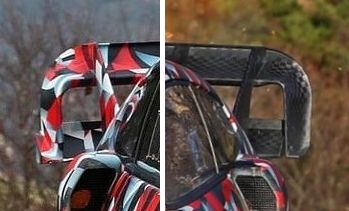 The reason behind this modification would be the presence of the side air intake, which prevents air from flowing onto the side winglet, thus making it useless. A second visible modification is a redesign of the upper profile of the endplate (1 in the image below), which is now thinner at the front. Drag reduction seems the most reasonable explanation for this modification. 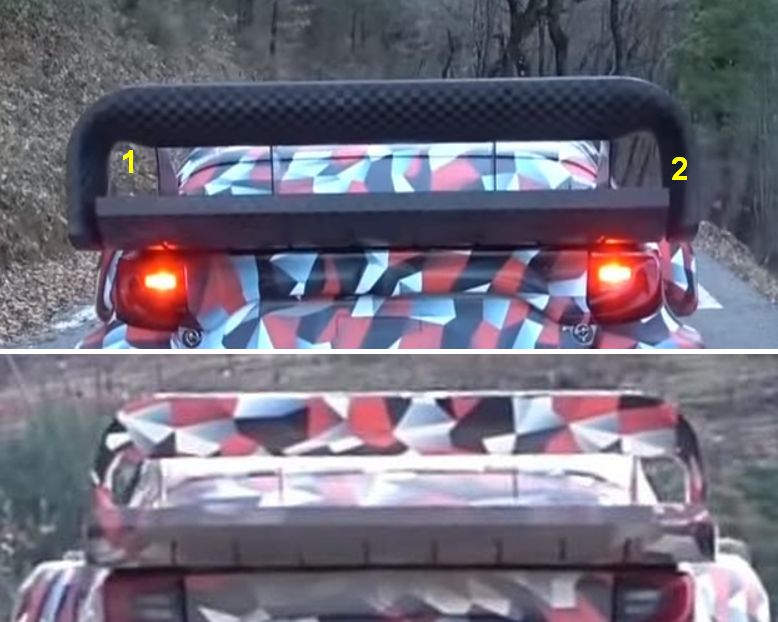 The rear view of the new wing shows another important modification (2): the endplates are now separated from the shovel (lower plate), leaving a small space in between.  The original (closed) design forced air to flow over the shovel (lower plate), while with the new one, the air above can mix with the air below the shovel, thus reducing the pressure difference and the wing efficiency. Again, the main advantage would be drag reduction. 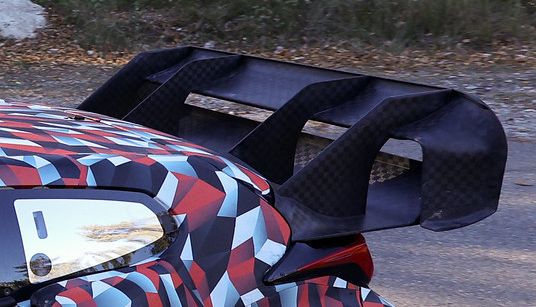 The rest of the wing design remains the same, with the four big swan-neck supports acting as vertical fins over the wing, to increase downforce generation in the corners.

At the front of the car, the main modification affects what seemed to be the front brake cooling air intakes (3), now blocked. Maybe due to the low temperatures, or maybe because the upper intakes (4) are enough to cool down the brakes. 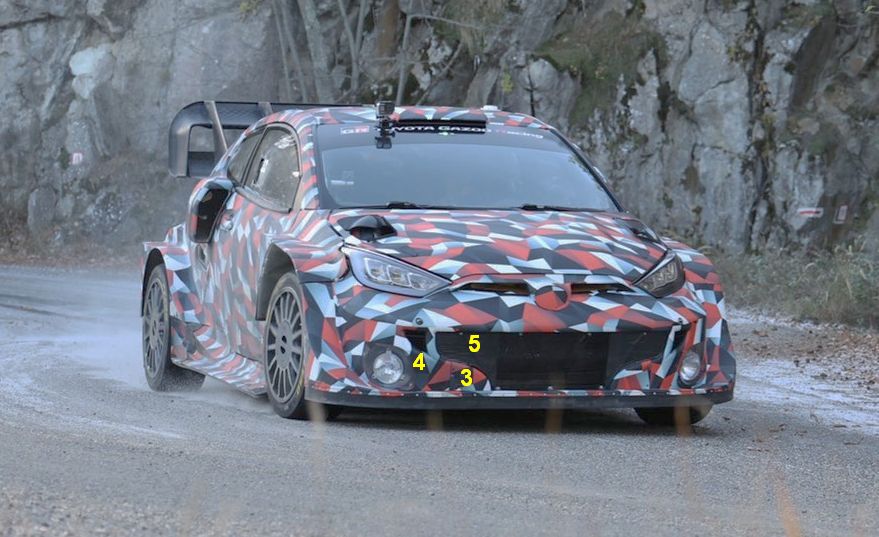 During the test, we have already seen how the front radiators will be blocked in the new car (5), as shown in the image below, and leaving only open space at the center of the intake. The blocking plates are used to keep the engine at an adequate temperature for optimal performance, preventing it from excessive cooling at low ambient temperatures.

Same as with the Puma and the i30 N, the design of the GR Yaris includes big wheel arches at the front, with no side cover (see image below). The goal is to leave an open space to air for escaping from the wheel space, to compensate for the banned fender vents. Air needs to be removed from this area to reduce the pressure under the car (increasing downforce).

In opposition to the other teams, Toyota has not incorporated this solution in the rear wheels, thanks to the new duct connecting the space of the rear wheels with the rear of the car, as we already analyzed in our previous article on the rear modifications. The exits from this pipe are visible on both sides of the rear (fan) vents. 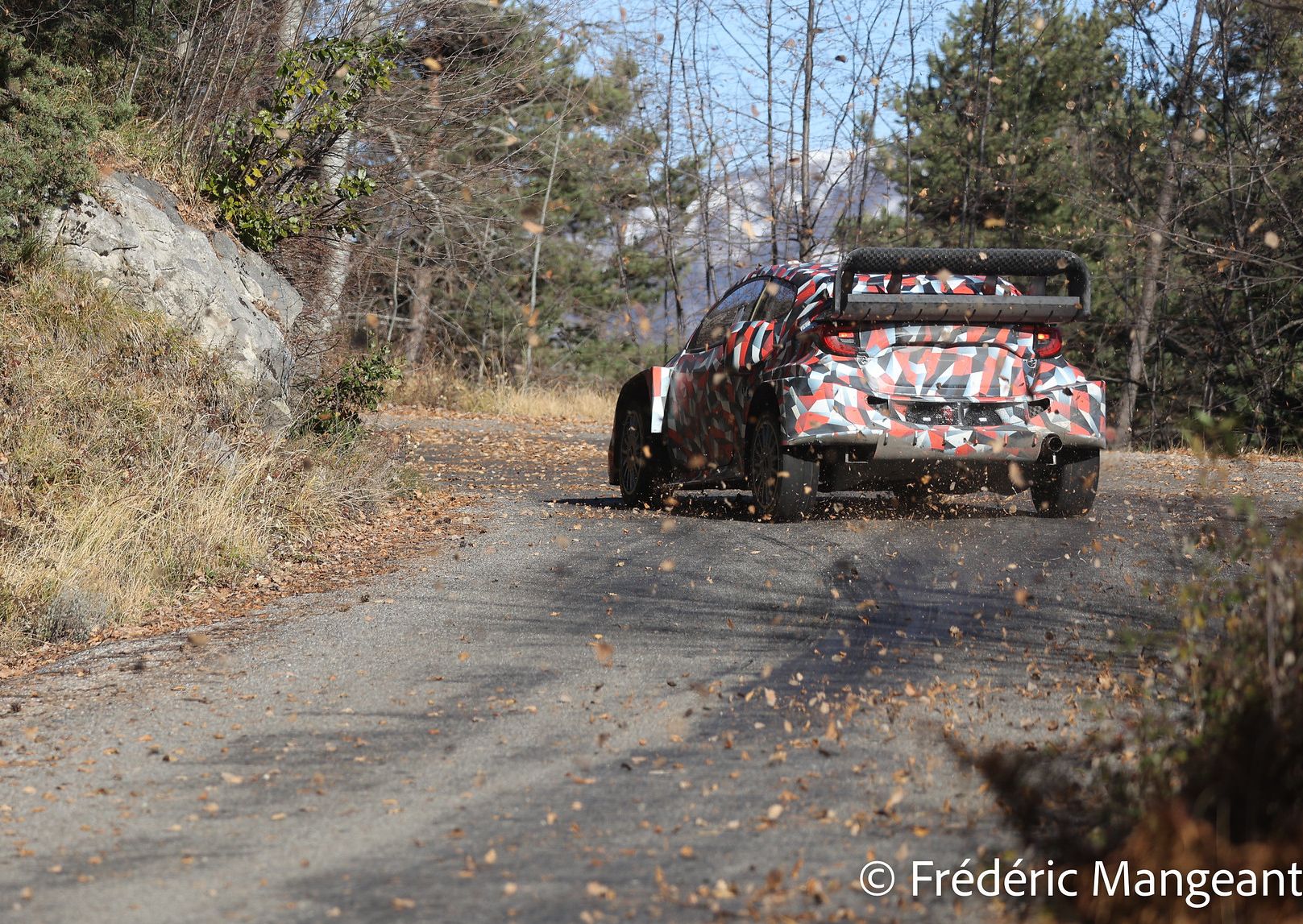 In summary, Toyota (as well as the other teams) is in the last stage of refinement of the aero configuration in order to reach the optimal configuration for the next season, while still some minor details, such as the side mirrors, have to be included to complete the final aero package.