The side scoops for the hybrid unit cooling present in the 2022 Rally1 cars have been under development since the very beginning of the season. Toyota, as well as MSport, have been working on their partial or total removal, as soon as in Sardegna pre-event tests, held in early April. The Toyota GR Yaris Rally1 used in the recent Rally Catalunya pre-event tests also lacked of side scoops. But, instead of simply removing the outer cover as in previous tests, the car showed a new design, both for the outer and the inner duct, which very probably indicates that the team is very close to homologating it, which means that a quick review is required. 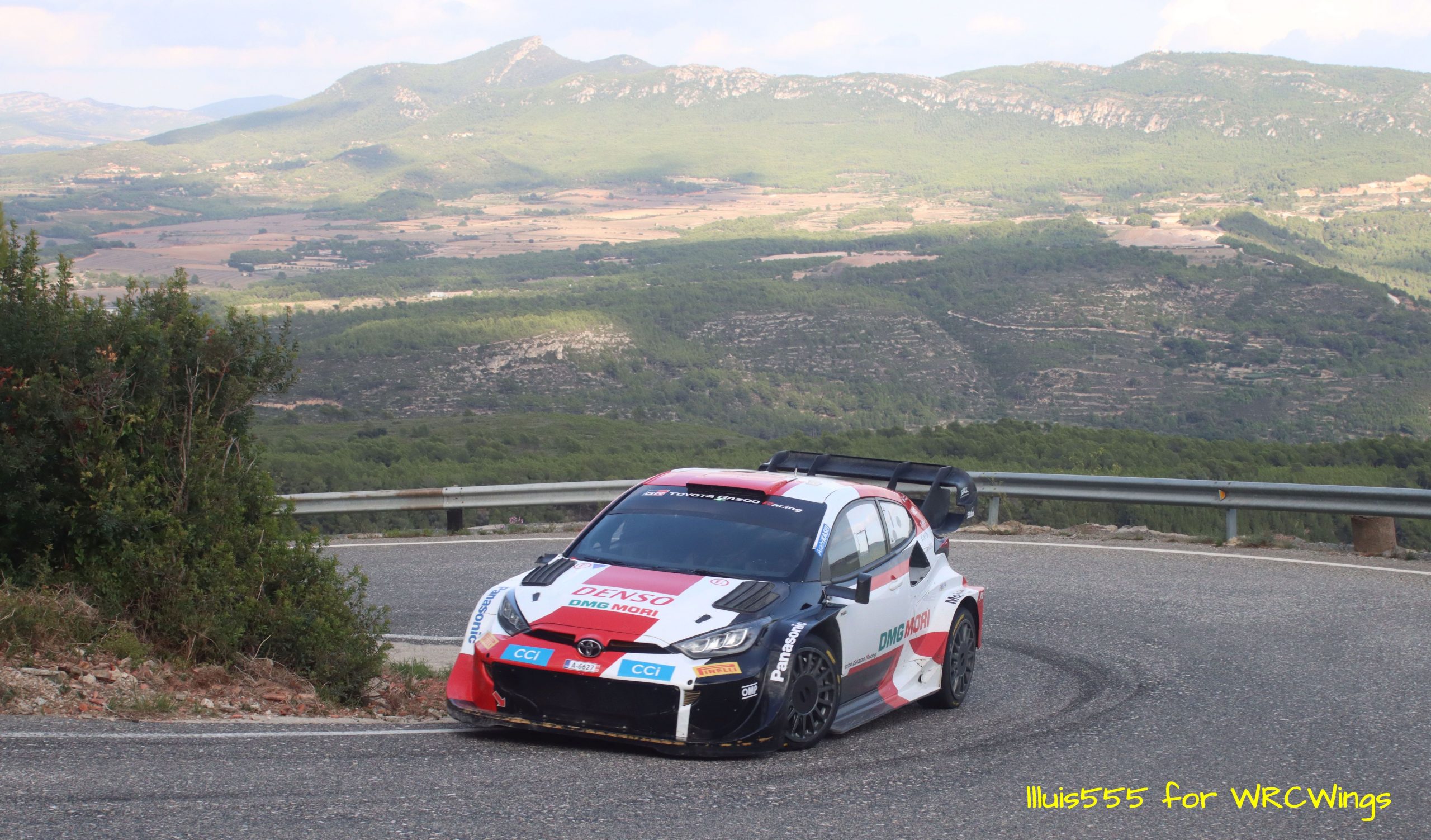 The new design includes a grille covering the whole orifice, to prevent mud/stones from entering into the cooling loop. Behind the grille, a big orifice at the rear shows the (1) entrance of fresh air into the hybrid unit cooling circuit. Also, a new intake for rear brake cooling has been included at the front (2) of the orifice, which allows the blocking of the original intake (3), as shown in the image below. However, due to its horizontal layout, the new intake for rear brakes cooling might not be sufficient in those events with high ambient temperature, for what the original intake could still be used. 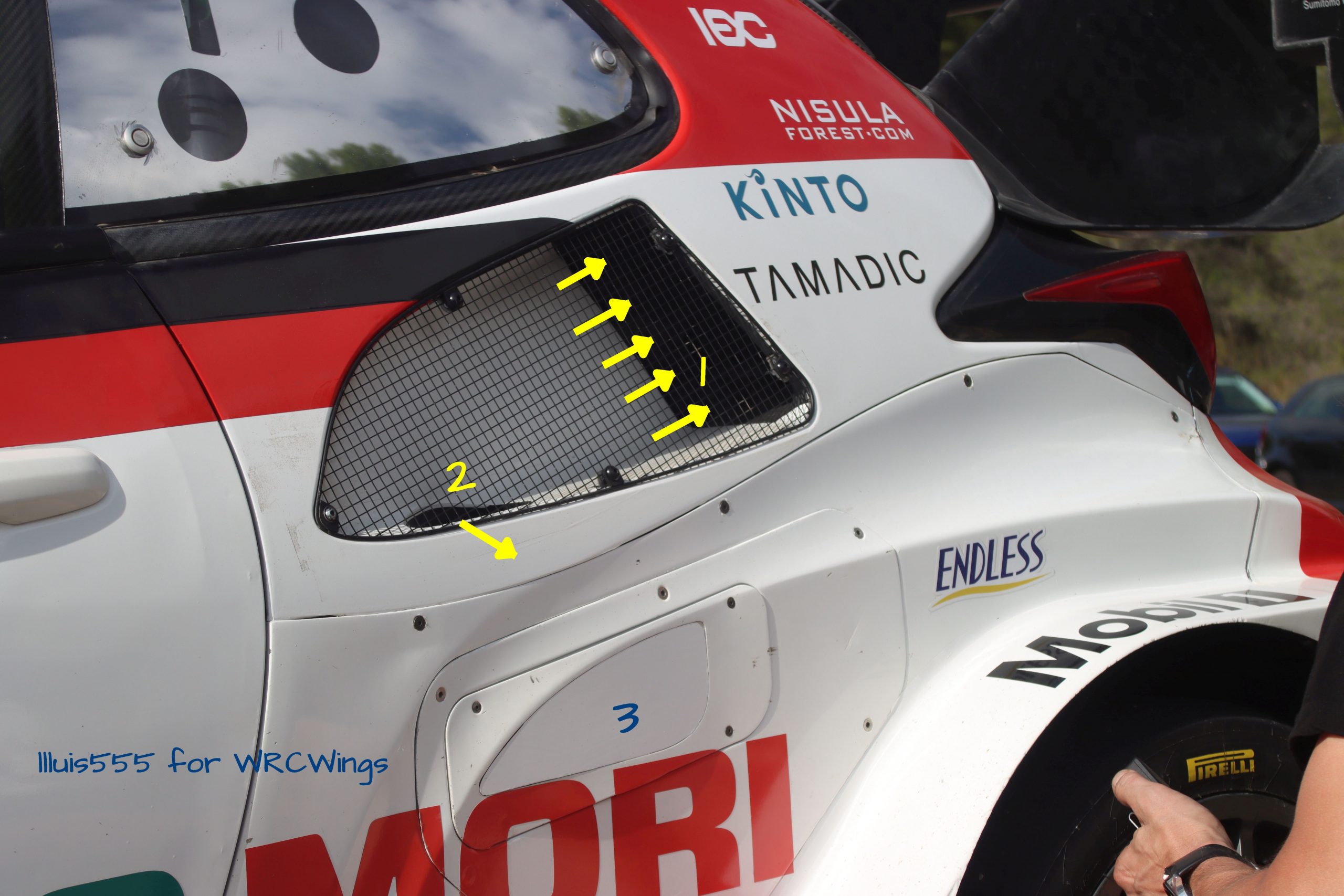 On the other side of the car, the configuration is the same, although covered by black paint. 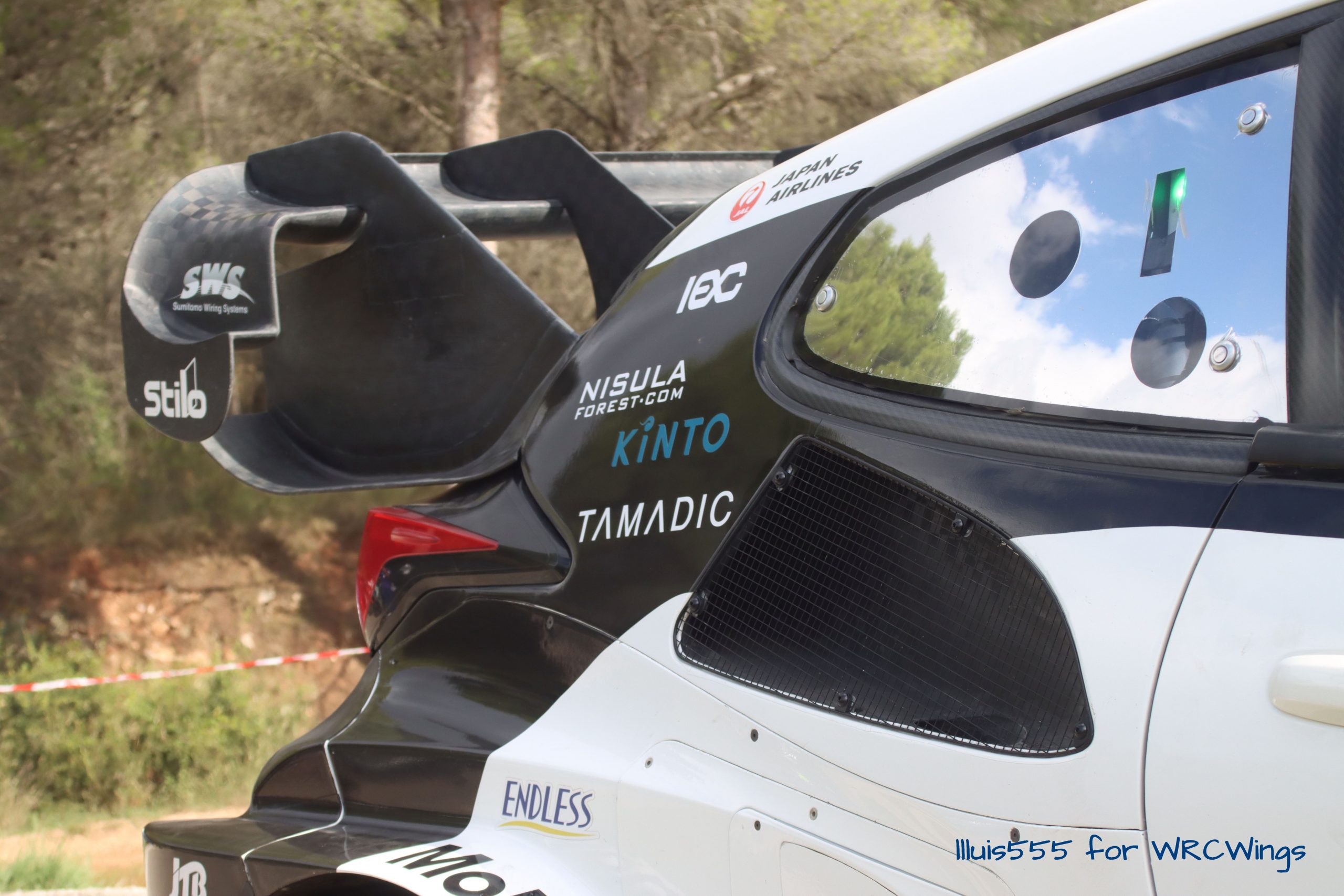 The size and shape of the new scoop inlet (right side of the image below) is significantly different (smaller) than the original one (left side), which confirms that the original design was possibly conservative.

The removal of the external cover has implications for both the wing mirrors and the rear wing. The original design of the wing mirrors, located too far away from the body to allow air to flow cleaner towards the side scoop lose sense now. For this reason, the team has started to evaluate other alternatives, closer to the body, as shown in the image below (inside the yellow circle). 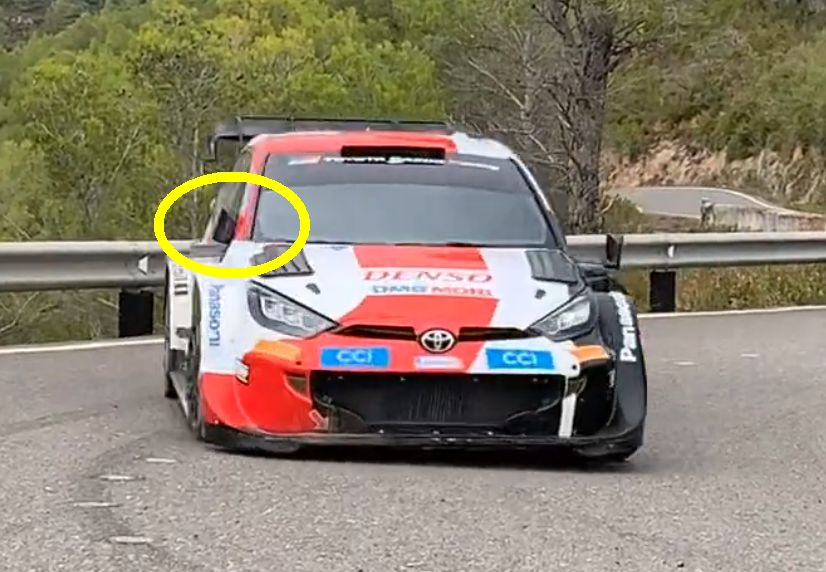 Such a small mirror has the advantage of generating less air resistance, but the small downforce generated by the support is lost. Fortunately for the team, the modifications of the wing mirrors do not require a joker to be homologated (just a Variant Option), for which new solutions can be easily introduced.

Also, the rear wing was recently modified, in what seemed to be an adaptation to the presence of the side scoop. By removing them, it is probable that the rear wing needs to be reviewed again, in order to make it more effective under the new configuration. But this will only be done if the new design is finally homologated, which could happen soon, once the design has been refined from the initial attempts. 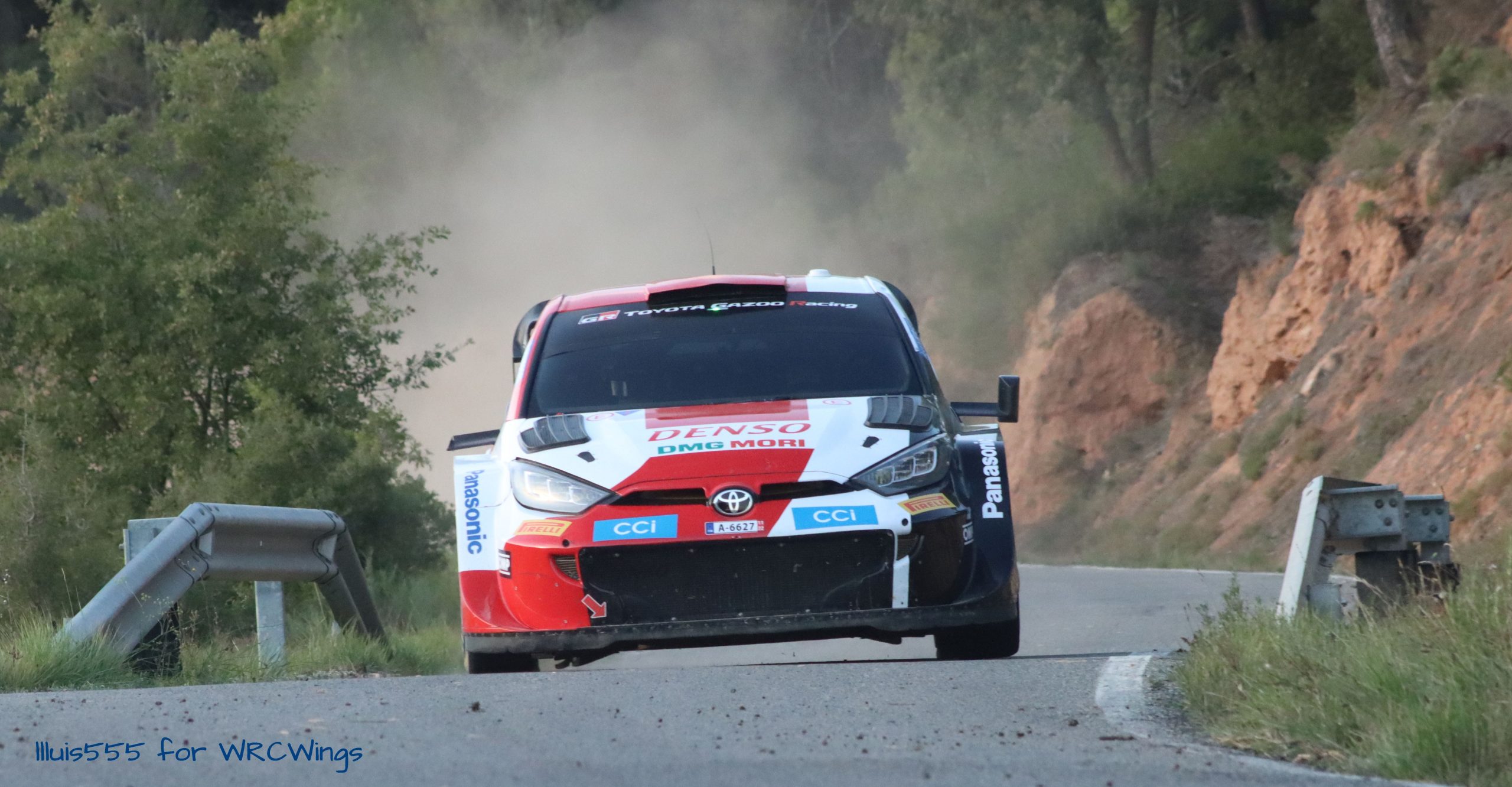 The removal of the side scoops has big aero advantages, once it is confirmed that cooling of the hybrid unit is ensured with the new configuration. The first advantage comes from a reduction in drag, due to a) the reduction of the front area of the car, and b) the new shape of the car being more ‘aerodynamic’ without the side scoops, that is, with a lower drag coefficient. The result is that the car will be able to reach higher top speeds with this new configuration. 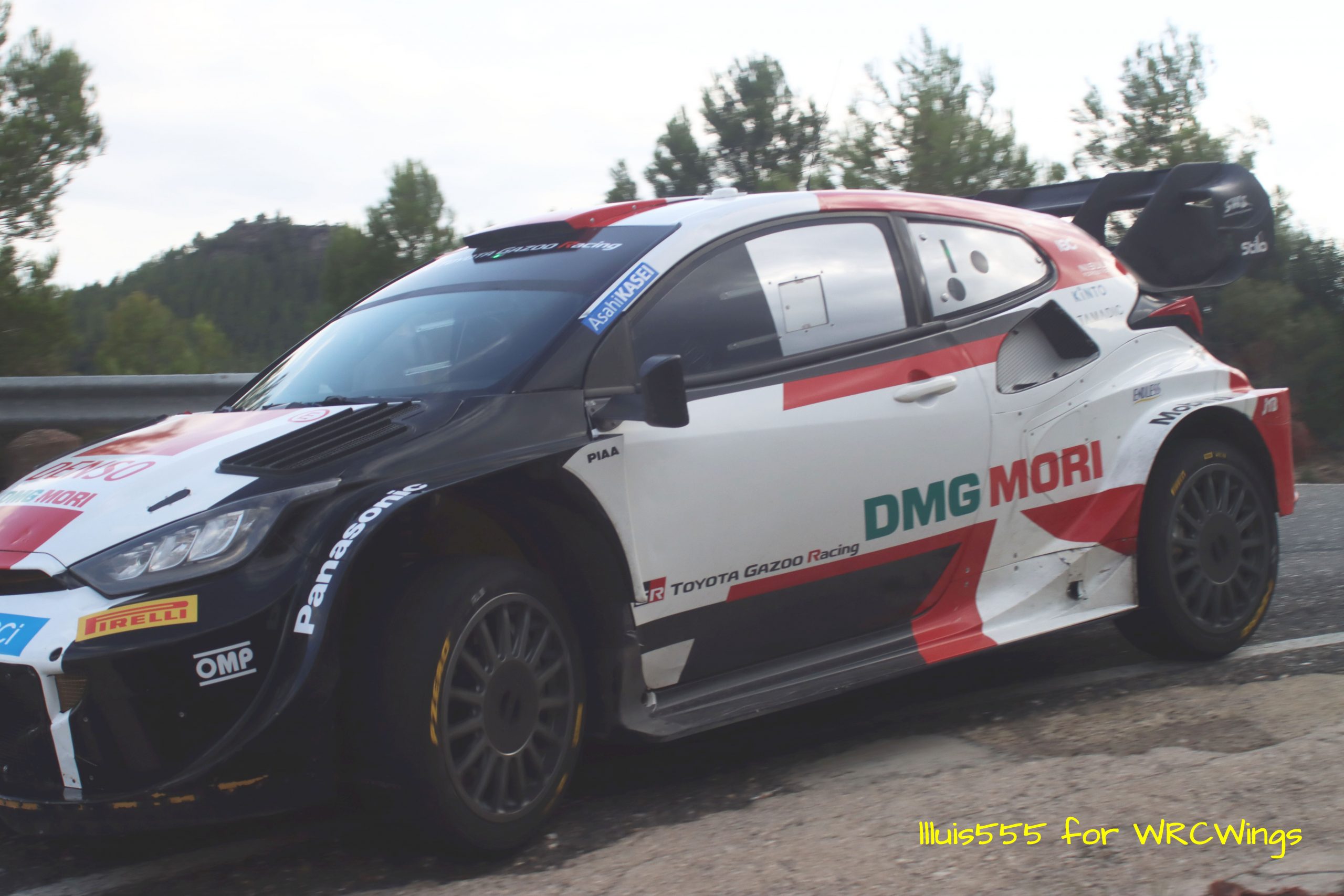 The second aero advantage comes from the increase in efficiency of the rear wing. The removal of the side scoops allow that a better, cleaner airflow reaches the side wings of the rear wings, which become more effective in generating downforce, thus increasing rear grip and allowing a higher speed while cornering. 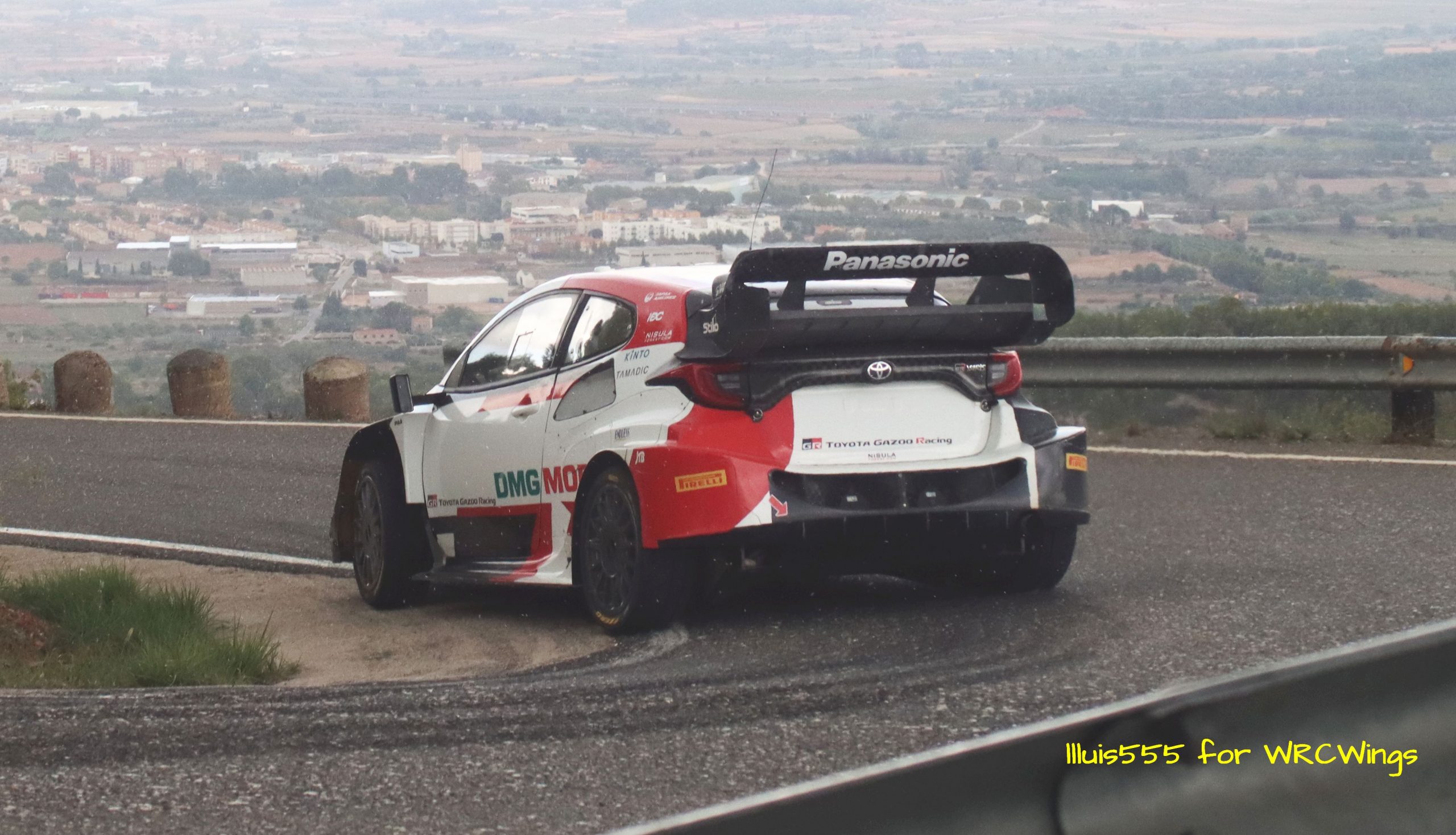 In summary, a wise modification will bring higher top speed (due to lower drag) and higher cornering speed (due to higher grip) to the Toyota GR Yaris Rally1. And a trend to follow by the other teams, especially MSport, as the size of the Hyundai’s side scoop is small enough to have a minimal impact on the aero performance of the car. To be followed.