During the Rally Catalunya pre-event tests held by Hyundai this week, a measurement instrument was visible on top of the roof of the Hyundai i20 N Rally1 driven by Thierry Neuville/Martjin Wydaeghe and Ott Tänak/Martin Järveoja. Many questions were raised about the purpose of this instrument, so we believe it is worth exploring the issue further.

The instrument was a Pitot tube. This is one of the most used instruments for measuring air speed in wind tunnels and outside testing. In the Hyundai test, the Pitot tube was mounted over aerodynamic support, designed to create minimal air resistance, that is, to minimise the perturbation that such a prominent instrument might cause in the car’s performance.

What is the purpose of mounting a Pitot tube during testing? Because the airspeed values that these instruments supply are much more reliable than the car speed values recorded by the speedometer. The Pitot tube, located at a fixed position with respect to the car, provides engineers with very valuable information about top speed, average speed and the different speed ranges during the test. This information is very useful not only for the car adjustment, but for the engineers in charge of the numerical simulations done through Computational Fluid Dynamics (CFD) techniques to simulate the airflow around the car. 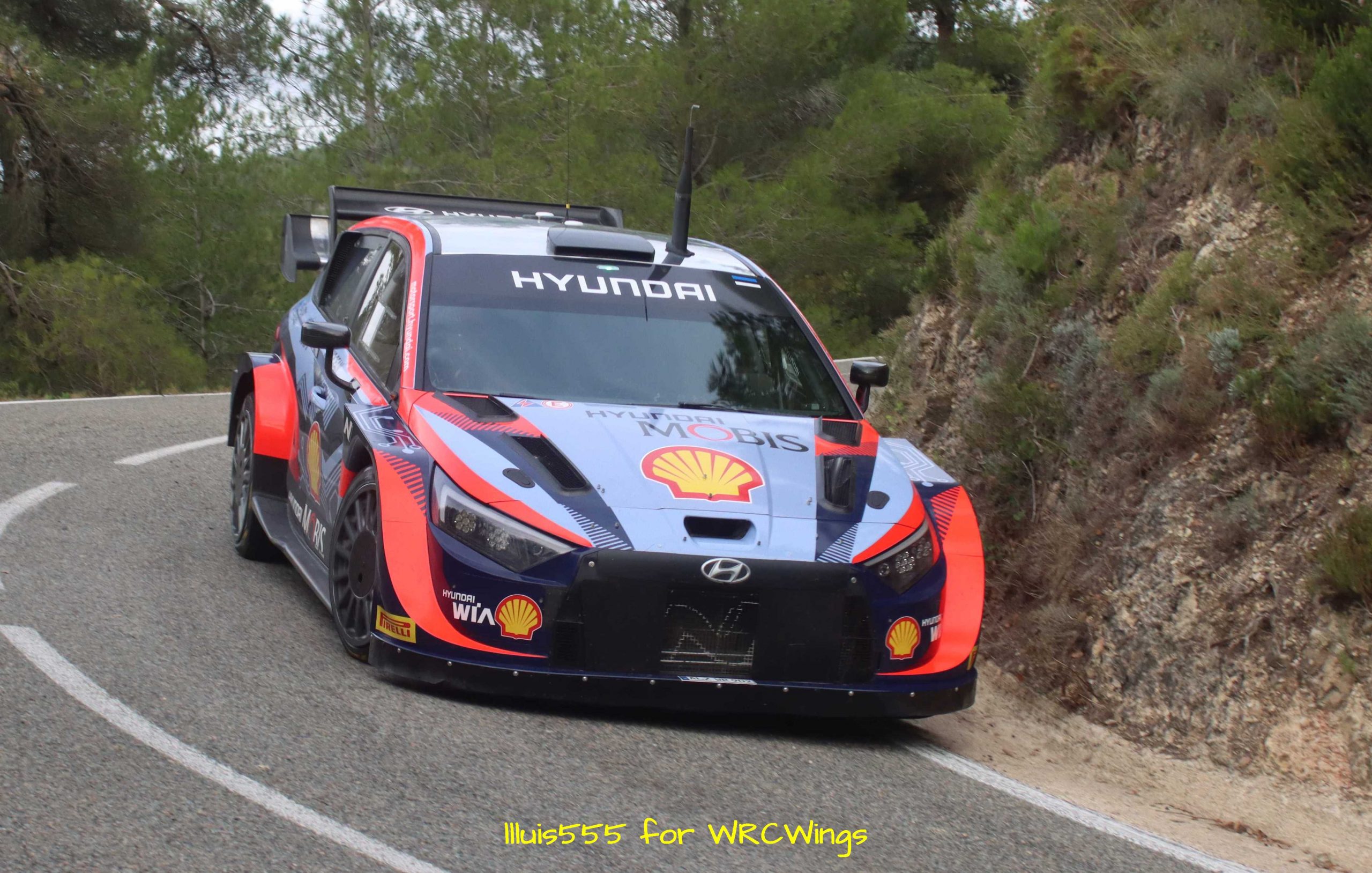 The results obtained with CFD techniques describe with high levels of precision the airspeed, pressure and turbulence levels around the car. But, for these results to be useful, a reference is needed. That is, they need to know the airspeed value at one fixed point, to adjust all the calculations from this value. This also explains why the Pitot tube is located so high on the roof: to provide airspeed values free from any interaction with the car.

The use of Pitot tubes is not rare in racecar testing. They are commonly used in circuits, many times in a rack of them to characterise the airflow around the car. But Pitot tubes have been also widely used in rally car testing. Citroën, as well as Hyundai, are teams that have previously used them during testing, as shown in the image below. 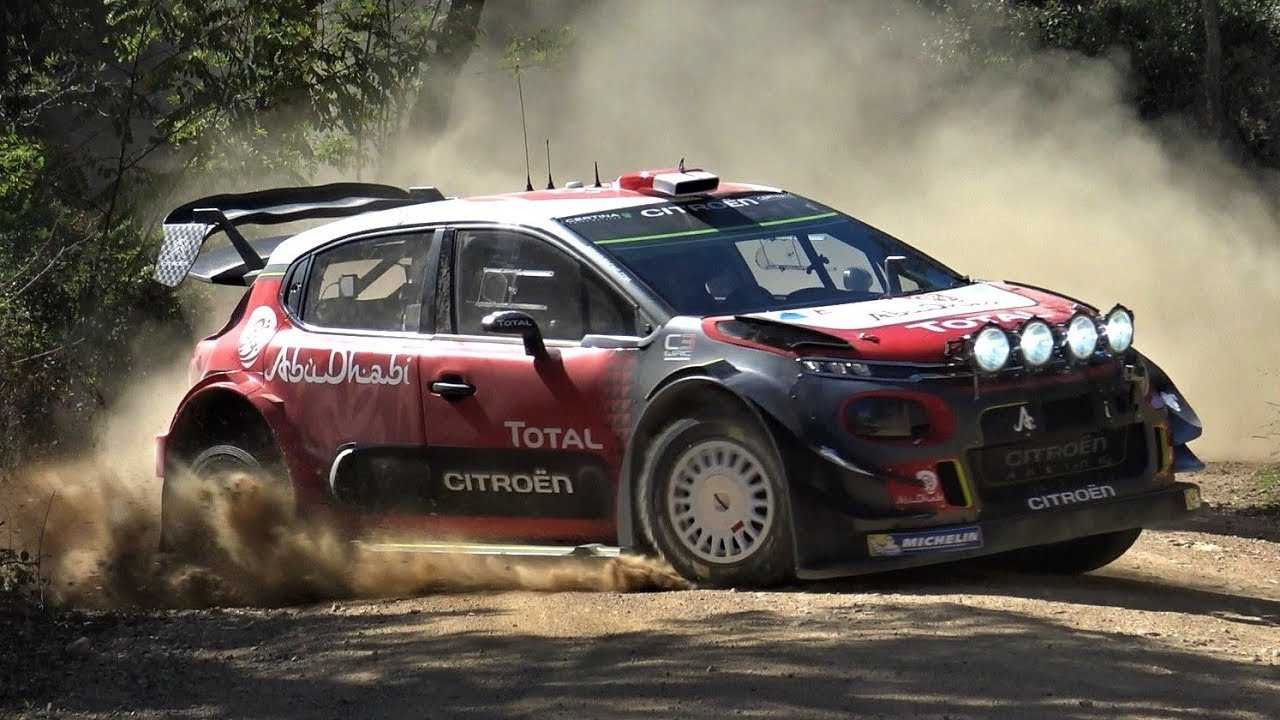